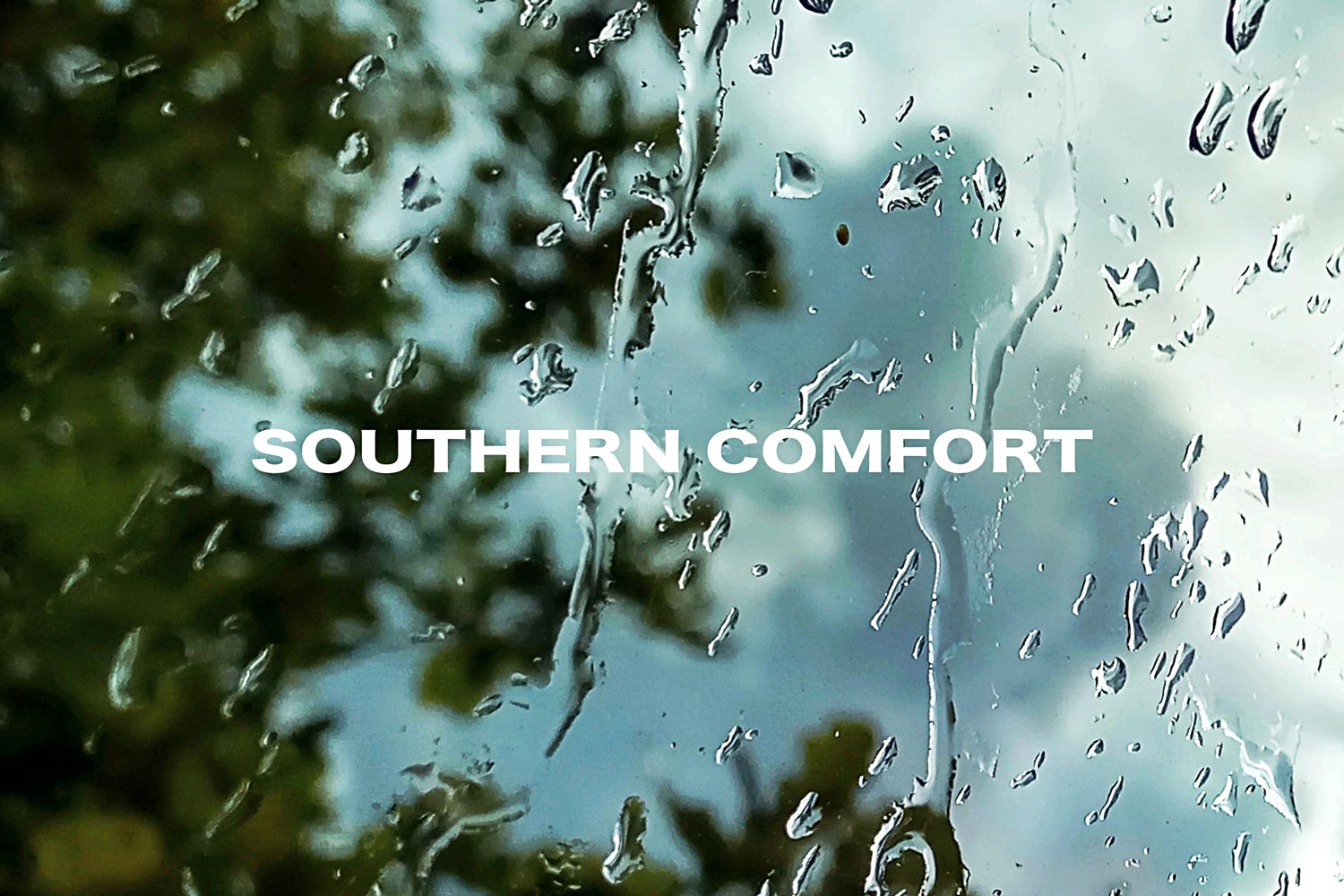 An open-hearted song rooted in country folk, ‘Southern Comfort’ is built around dynamic electric guitar melodies and an emotive vocal. The soundscape is kept minimal throughout evolving with a subtle drumbeat and delicate atmospheres to deliver extra emotional weight.

Speaking on the track Zac quotes: “Southern Comfort is about the importance of having family and friends around you to keep you grounded and get you through the tough times. I wrote the song some time ago, but it resurfaced recently, and I decided to re-record it in my home studio during lockdown.

This year has been a strange one for everyone so far but it’s allowed me to focus on the music, write a bunch of new songs with no distractions and finish old material I’d been sitting on for a while.

Releases from Zac’s Early Hours EP have garnered playlist support from Spotify UK, as well as tastemaker websites Clout, Acid Stag and When The Horn Blows to name but a few. Zac has written tracks with Major Lazer, Mr Eazi, Raye, Danny Jones, NUUXS and Dusky Grey and continues to collaborate.