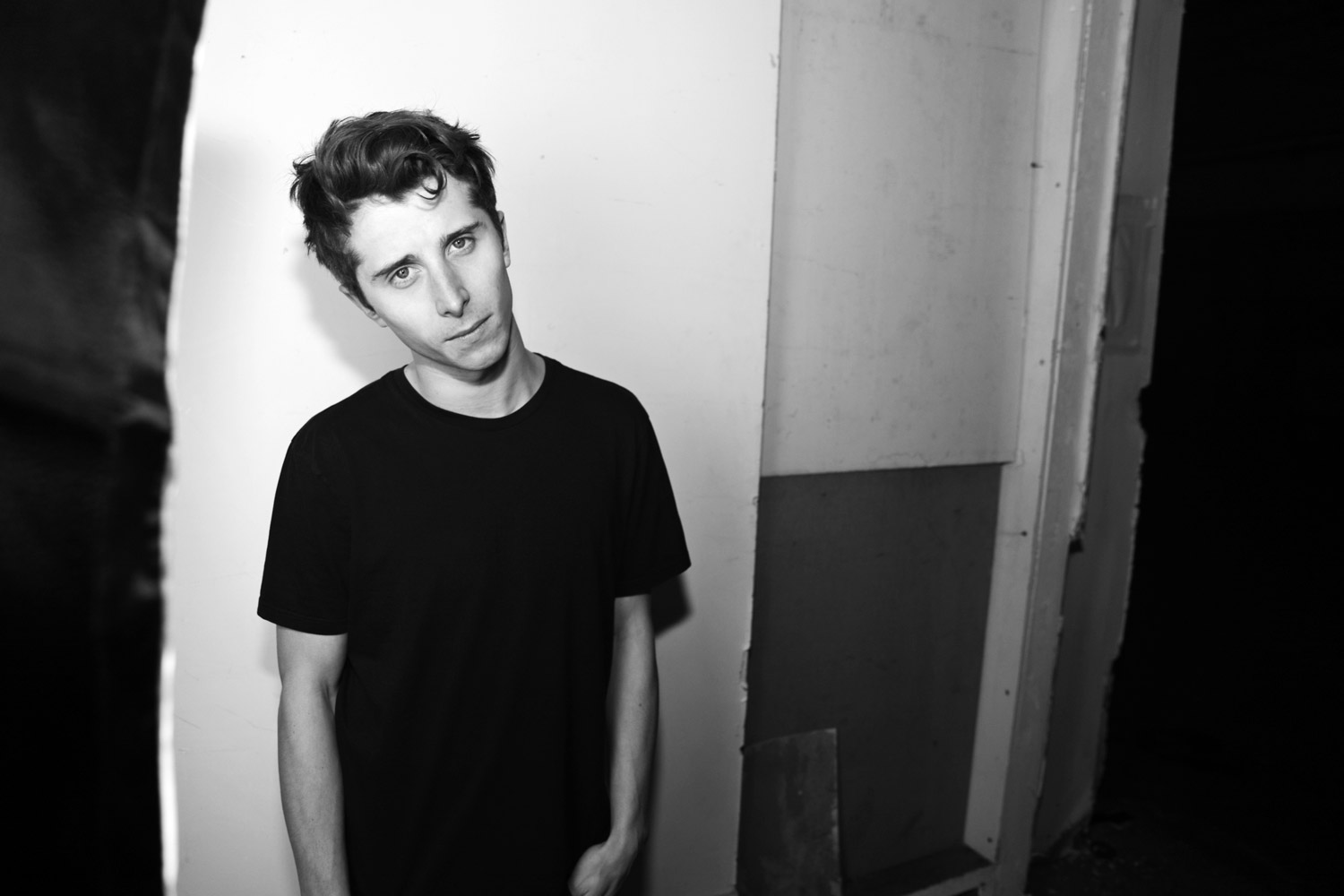 Listen to ‘About Time’ HERE

‘About Time’ delivers the perfect blend of Zac’s signature, genre-hopping songwriting to date. Fusing together laid-back RnB and poetic indie folk, the result is a perfectly positioned slice of melodic pop that radiates with warm positivity.

Speaking about the single Zac quotes: “It’s about that moment you can see your whole future with someone in high definition and it becomes totally clear that it’s meant to be. Over the last 12 months especially, we’ve all had to keep looking forward and remind ourselves that there are brighter days ahead.”

Zac’s music to date has garnered support from BBC Introducing and been playlisted by Spotify UK, with his music boasting an impressive 50k monthly listeners across their platform.  Online support continues to build with reviews from likes of Clash, Clout, Acid Stag and When The Horn Blows to name but a few. In 2020 Zac Co-wrote McFly’s “Wild and Young” from the band’s chart-topping album ‘Young Dumb Thrills’, he has also co-written tracks with Major Lazer, Mr Eazi, Raye, Danny Jones, NUUXS, Dusky Grey and continues to collaborate.

A seasoned performer with 5 years gigging in London pubs and on the apres-ski circuit in the Swiss alps under his belt, Zac looks forward to returning to the live circuit a soon as venues re-open. Until then, Zac continues to entertain audiences with online shows and will showcase a live performance of ‘About Time’ during his HOTVOX listening party on Aril 1st, the online shows have been designed to shine a spotlight on grassroots artists during this time of unprecedented restrictions on culture and live events.

‘Southern Comfort’ is about finding peace and trying to locate a path through tough times.

There’s an Americana lilt to the sonic palette, matching the inner melancholy with a gauze of warmth –Clash

The track itself is multi-layered, so expect plenty of textures and flavours as Zac continues to develop his urban-pop style. Kickstarting with a focus on Zac’s stripped back vocals before the bassline comes pounding in, giving the track a burst of life and emotion – Clout

’Retrograde’ opens with a simple acoustic guitar melody to accompany Zac Pajak’s emotive soulful vocal, putting Pajak’s lyrical prowess at the forefront of the song. When The Horn Blows

The infectious urban-infused track effectively blends laid-back R’n‘B melodies with a self-consciously pop-laden soundscape. It’s a song that’s designed to get Pajak noticed, that succeeds in doing so. – Indie London