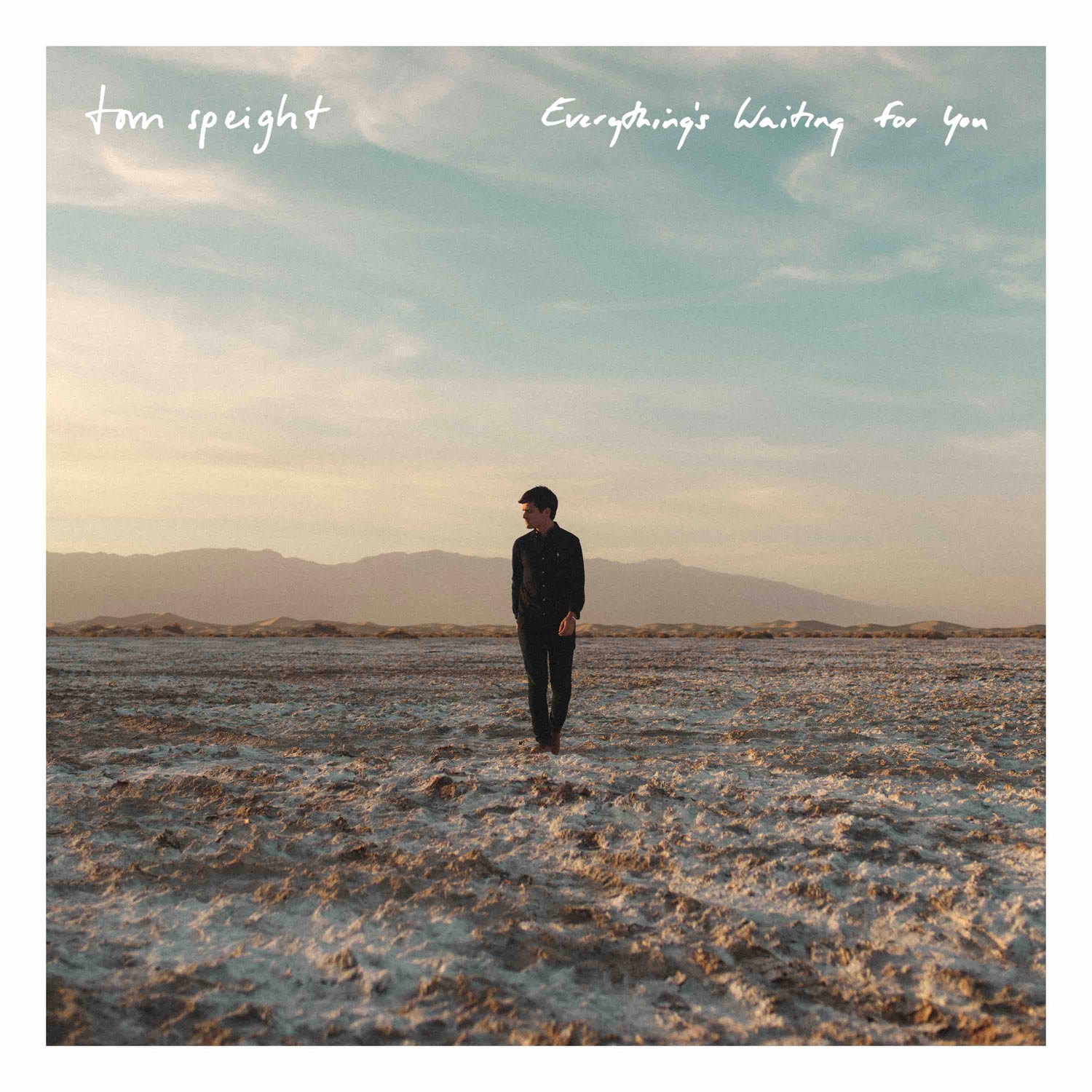 Today, London-based artist Tom Speight releases ‘Everything’s Waiting For You’ (08.01.20) via Nettwerk Records. This is the first single taken from his forthcoming album released in the autumn of 2021.

Listen to ‘Everything’s Waiting For You’ here

Using a selection of synths, different piano sounds and guitar delays to create ‘Everything’s Waiting For You,’ the track crosses between Tom’s acoustic sound to a bigger sonic palette showcased on the upcoming new album.

On the track, Tom quotes – Co-produced by Rich Turvey (Blossoms) and I in Rak Studios in August. This was a huge song for the album because it defined what the message is of the album in one song. I wrote it on my own the week before lockdown hit in the UK unaware what the future would hold.. it’s about taking on the world with your loved ones and not looking back.

Tom continues to gain strong support at Radio 2 with 6 consecutive singles playlisted, National TV performances and a selection of festival appearances including Glastonbury.

Tom has had over 160m streams on Spotify and over 6m on Apple Music.

‘Want You’ screams happiness in all aspects; the bubbly, bright, uplifting

“Want You” radiates a warm, effervescent glow through wily melodies and undulating rhythms that are sure to get stuck on repeat. Rich, intoxicating, and endlessly joyful, “Want You” is a hit single in waiting, and the perfect introduction to this new chapter in Tom Speight’s already-impressive career – Atwood Magazine

Tom’s nostalgic and catchy folk tunes are consistently amazing and his 500,000+ monthly Spotify listeners certainly agree! – AlexrainbirdmusicTom Speight brings the summer vibes with the video for My My My – Official Charts