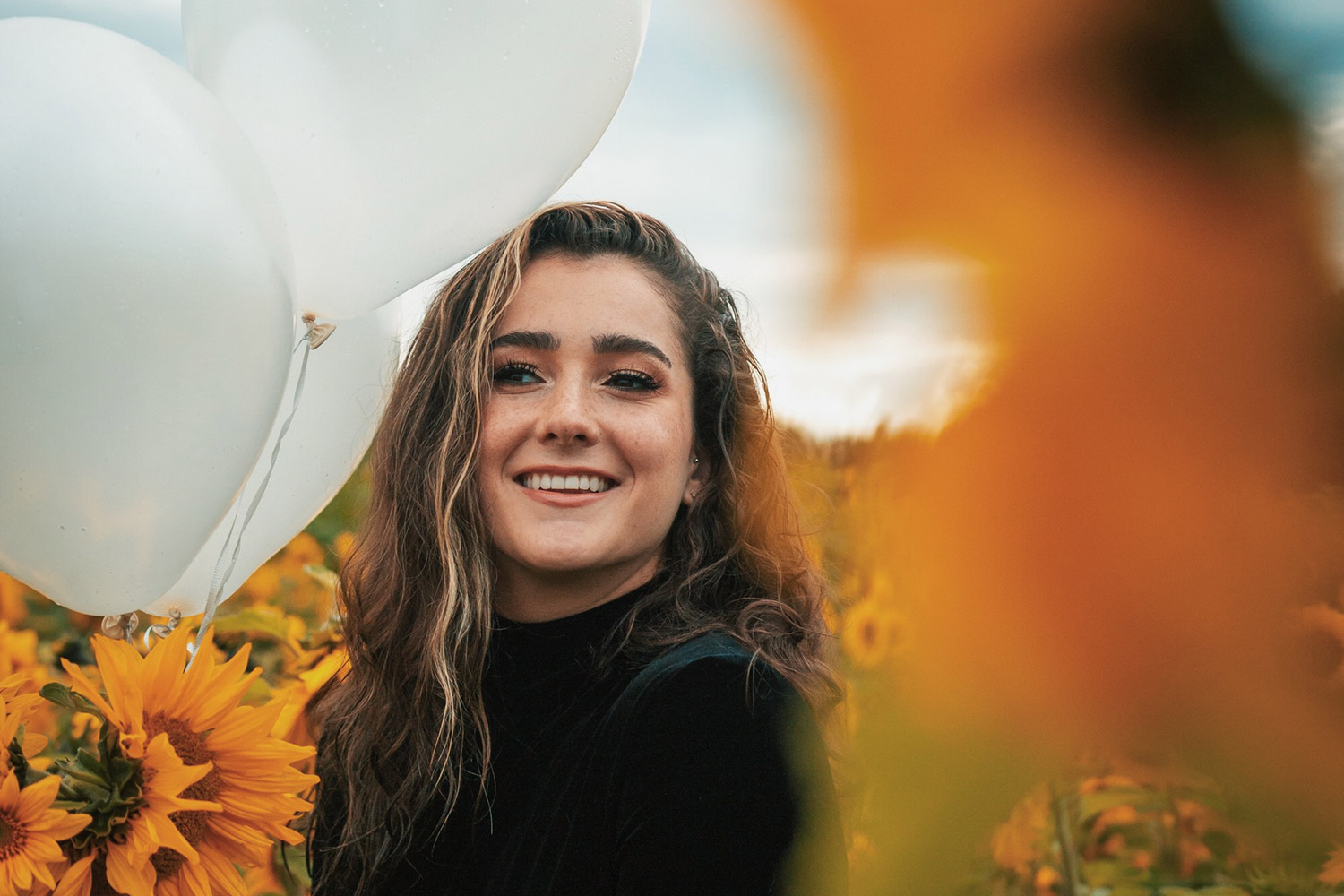 AHEAD OF HER RETURN TO LIVE SHOWS THIS AUTUMN

Rising Northern Irish singer-songwriter, Brooke will release her debut single ‘Attention’ on September 30th, 2020 via Universal Records. An official music video to be released the same day was shot by the artist in one of Northern Ireland’s iconic Game of Thrones locations across the North Coast. The track was recorded remotely during lockdown whilst on hiatus from The Voice and produced by Karl Zine (RINNGS, JVCK JAMES, Emily Burns).

Brooke, who is set to compete in the semi-final of the popular ITV talent competition, returning this Autumn recorded the song at Start Together Studios in Belfast, an institution of Irish hometown heroes Gary Lightbody and Snow Patrol, who are advocates of supporting local, emerging talent.

The song builds with punchy melodies and deep bassline to deliver an ‘Obsessive Ex’ pop anthem. The stripped back sections of the song add emotional weight, as Brookes signature powerhouse vocal delivers the story of developing an unhealthy obsession with an ex.

Brook said about the single “With the show going on hiatus during lockdown I had an opportunity to be productive. It was great for me to have an outlet to channel my creativity. I love that I have this song to show for it and know I made the best use of my time. I’m so excited to release the track and get it out there for everyone to listen to. It’s a great introduction to me as an artist and hope everyone loves it as much as I’ve enjoyed making it.”

‘Attention’ was co-written with London alt-pop duo RINNGS and singer songwriter LLEO a BBC Introducing artist who has collaborated with the likes of Anne-Marie and Clean Bandit. Brooke recorded vocals remotely in Belfast and worked closely with the writers and producers to translate her ideas and stamp her creative mark on the song. Musically the song draws references from pop royalty Robyn and Charlie Puth. Brooke also wanted to include a RuPaul style ‘Death Drop’ moment to the track’s middle eight – which can be heard in the bellowing split note, ‘With your no-ot,’ before crashing to an end.

Songwriters LLEO and Nai talked about what inspired the song, “It’s a modern-day, unrequited love obsession with your ex – [the line] ‘I dress like your ex, hoping that you’ll notice,’ is written with the ‘Instagram Stalker Generation’ in mind said LLEO.” NAI added, “When you are in love with someone, we all behave in slightly strange and obsessive ways. This song is about the hidden side of ourselves and the things we can never really say out loud.“

Hoping to follow in the footsteps of Irish artists who have gone on to achieve chart success, Brooke is using her current platform and support of the Irish and UK public to get her song out to the world.

ATTENTION is available to stream from September 30th, 2020.