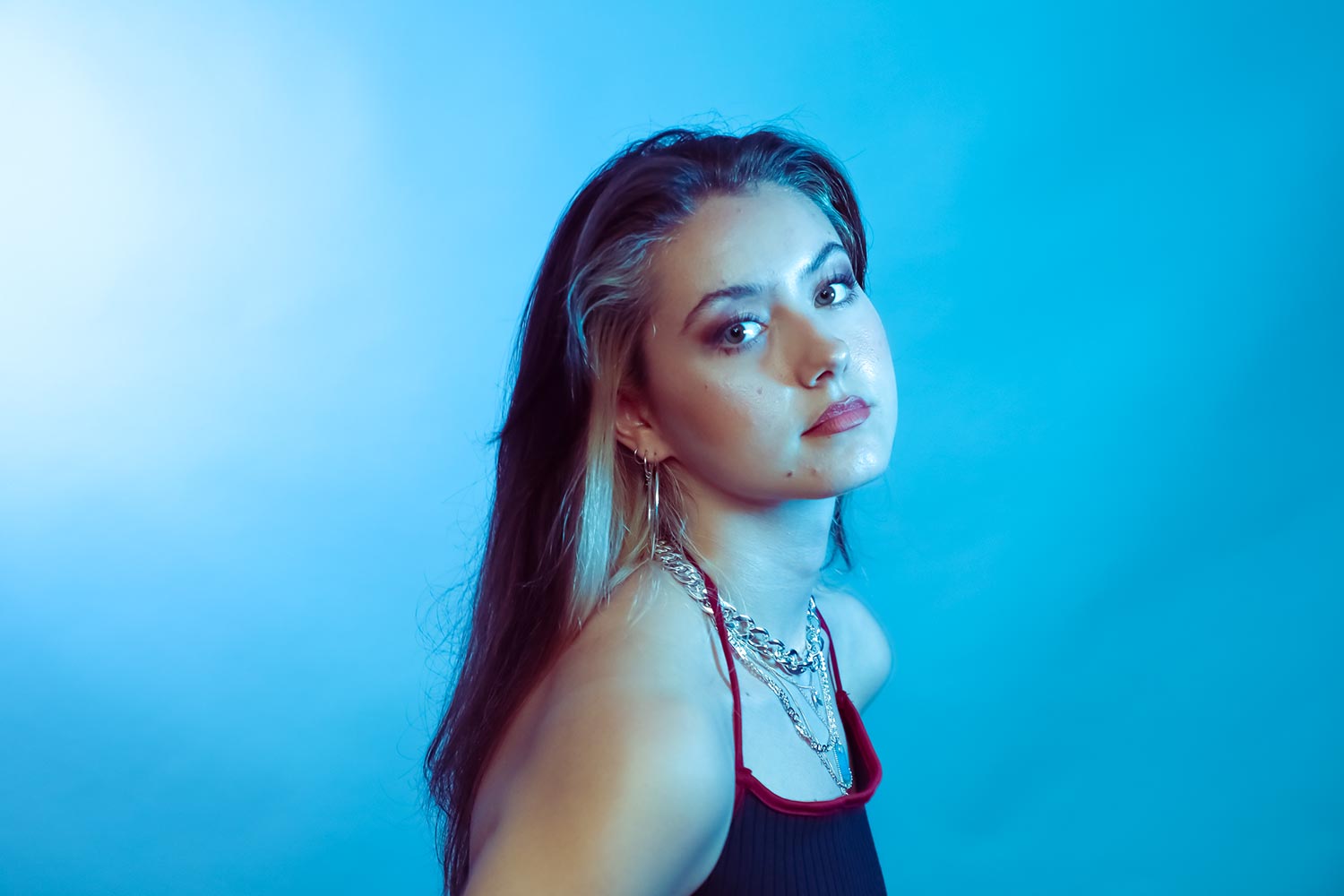 Just Because You Said You’re Sorry Doesn’t Mean You Are is an Alt-Pop anthem against negative energy. Lauren Dejey returns with her signature sound – minimal instrumentation blended with self-confidence and sharp lyricism.

Lauren says: “We’ve all had someone in our lives that makes us feel weak so often that we start to believe it. I’ve had enough negative people around me already that it’s sort of a fuck you anthem to them and future people. I don’t have to accept your apology if I don’t think it’s genuine, and no you can’t relieve yourself of guilt if I’m still living with the hurt. Might be brutal but it’s how I felt at the time. On the flip side I can appreciate that people that bring others down usually don’t feel great in themselves either, but I’m not the punching bag for that.“

Lauren Dejey, is a 23 years-old alt-pop artist from South London. Finding inspiration in the music of Labrinth, Jon Bellion, Bring Me The Horizon, Melanie Martinez, BANKS & Grimes, she has managed to build a name for herself and, in 2021, she got discovered by Goldun Egg (Jake Gosling’s record label). Lauren Dejey is now set to release her debut EP “Kali Ma” in October 2021 and become a household name in the alt-pop lane.

“The artist writes with depth. Her words capture her thoughts. Every line has meaning.” – Lefuturewave

“Our latest finding is Lauren Dejey, a London-based artist who creates contemporary R&B beats with unique and dreamy melodies in order to create a sound that is both ethereal and vibrant”- HRMNY Presents