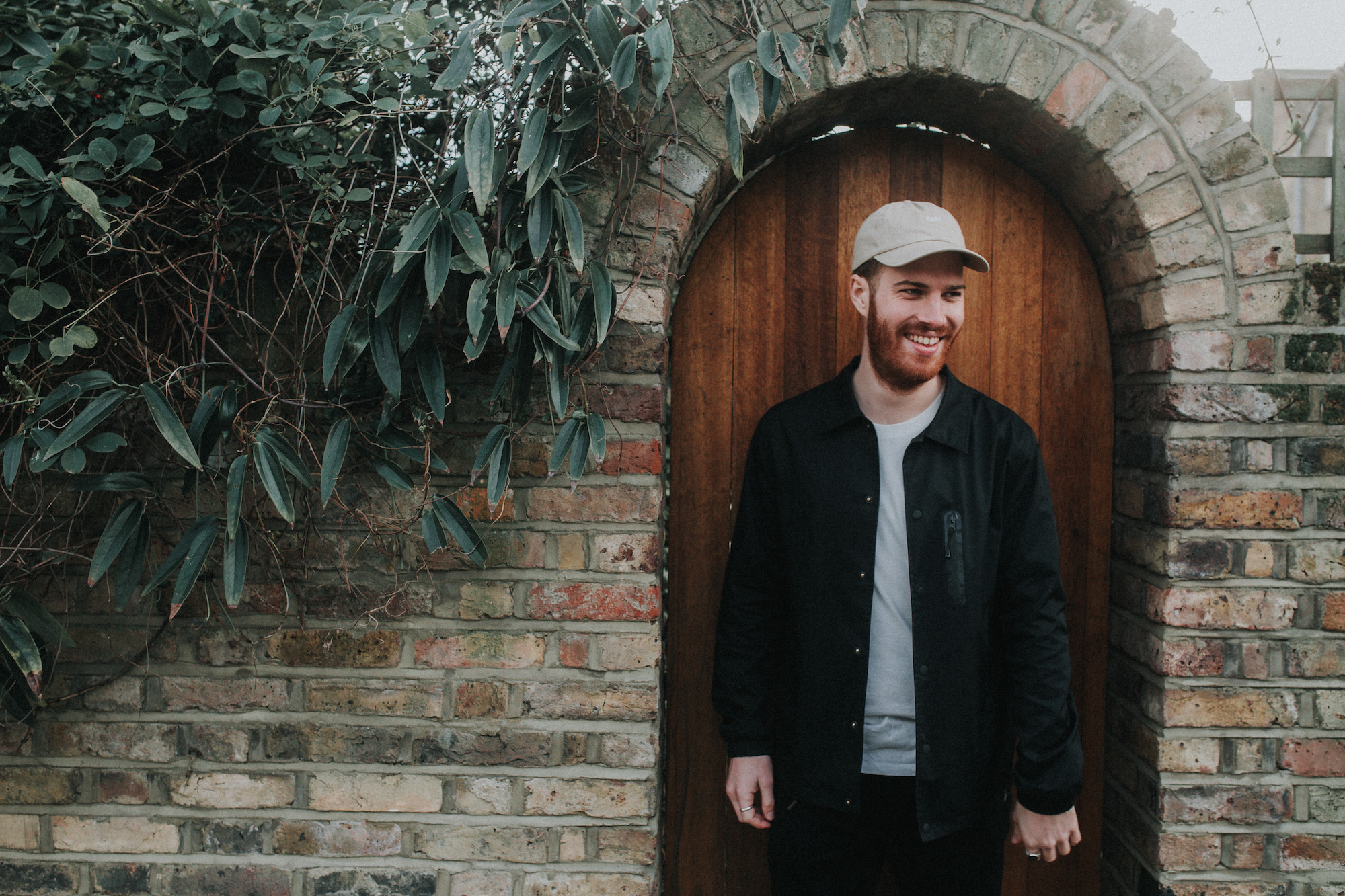 “This album has been a labour of love for the last two years, not only because it’s the first album I have written as an artist but also because the songs represent an important time in my life. I wrote these songs over a period of a few months; some when I was travelling, some as I was just moving to London and some when I was going through a particularly difficult time in my personal life. With that came a mixture of emotions that I put in to songs resulting in this album. Its full of positivity, looking forward but also reflecting on the past and learning from experience.” – Jolé

The album features previously released singles ‘Picture Perfect’ described by It’s All Disco as “a warm acoustic hook graced with folk influence”, ‘Seldom Seen’, praised by Clash Magazine as “soft and tender songwriting”, and ‘All I Need’, of which Stereofox highlights “the warmth that deeply permeates from his vocal delivery.”

Jolé is the moniker for songwriter Josh Oliver, who after spending five years in Brighton playing in various touring bands, now resides permanently in London. Through this solo project, Josh taps into the music he grew up with – a mixture of Van Morrison, The Beach Boys and Coldplay, resulting in his heartfelt, soothing and joyful sound.

Previously lauded by the likes of Wonderland for his “masterful skills in crafting gorgeous acoustic songs,” Where The Music Meets for his ability to “echoe calm and security” and Aupium whom sum up Jolé’s sound as “soft, dream pop that has been trimmed with gleaming guitar strings, that yield a buoyant sunset-like euphoria.”