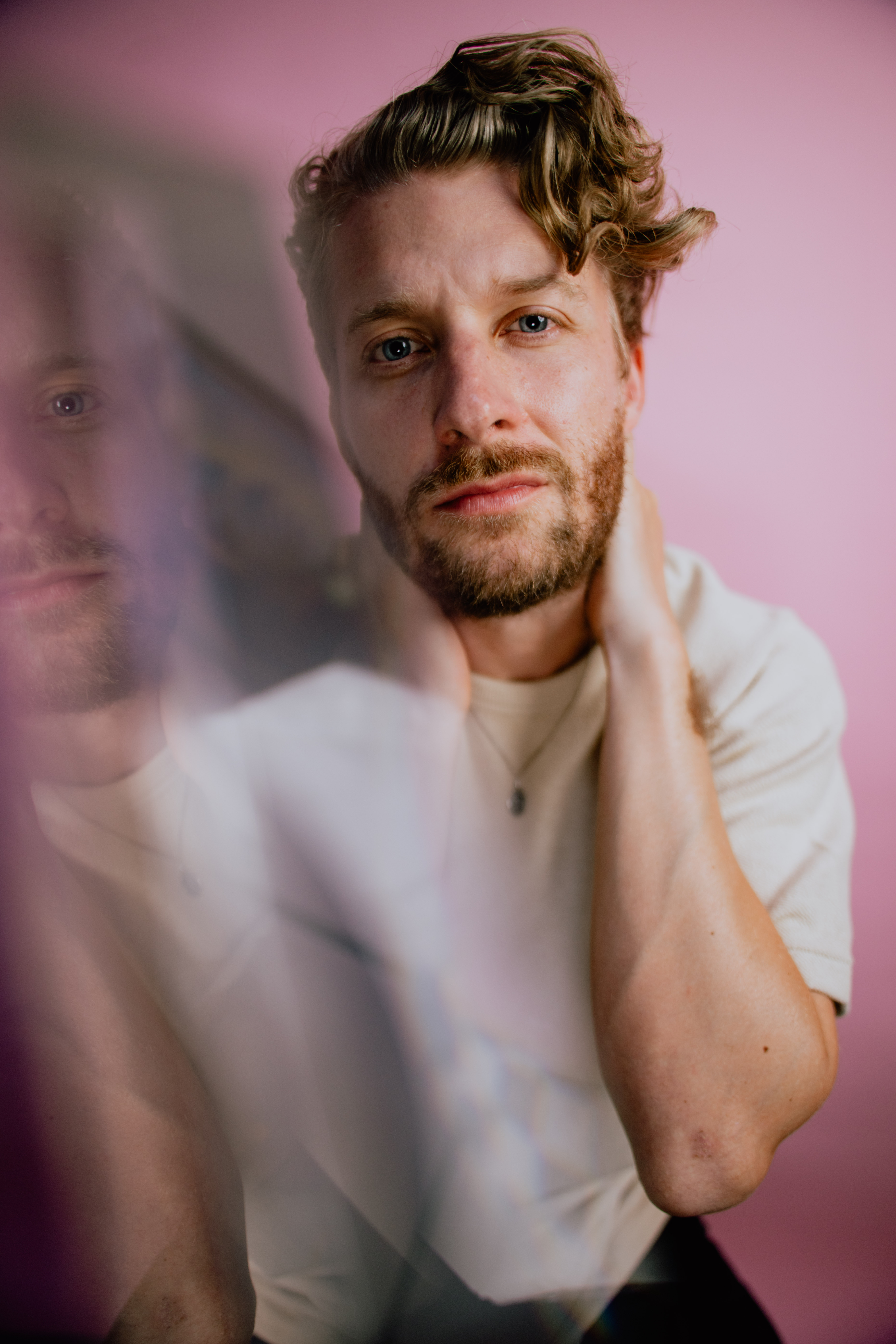 Bright, determined and well-poised for the warmer months ahead, Sydney indie musician Dom Youdan has propelled himself back onto the scene with his new single, ‘Pockets’ . Like the lovechild of The 1975 and The Kite String Tangle , this new Dom Youdan track is an evocative anthem, full of heart and sentiment.

As with ‘Is Your Lover Still Cool’, Youdan’s earlier 2019 release, ‘Pockets’ celebrates the revelations that come with the passing of time. It’s a deeply personal effort, with Youdan taking inspiration from a close friend as they navigated the breakdown of a relationship; the creation of this song doubling as a journey of catharsis. “The song is built around holding onto the things we cherish dearly, whether they’re good or bad, and keeping them so secret that eventually, not even we can find them. It speaks to moving on but also struggling to let go.” Dom Youdan

Produced with Sydney’s Tim Tan , ‘Pockets’ catches you off guard. The track surges with pop sensibilities as Youdan’s voice soars across vivid melodies, while the lyrics are likely to stir emotion in even the most unsuspecting of listeners. The production still hints at the alt-R&B tones fans will remember from Youdan’s debut EP, Tigerlily. .