Zella Day is an LA based artist originally from Pinetop, Arizona. She grew up performing live in her parent’s coffee shop before moving to L.A. to focus full time on her music career.

Charm Factory began work on the Zella Day campaign in February 2014. Our key remit was to establish Zella within credible UK/EU online publications. We also tasked ourselves to think outside the box and focus on specialist unofficial campaigns with Spotify and key YouTube influencers.

Over 250 pieces of coverage ran online.

Over 5 millions streams of “Sweet Ophelia” on Spotify.

ASOS: Sweet Ophelia added to catwalk playlist – Over 7 million unique hits to the site each month

Present Zella as a fast-rising star and one to look out for in 2015.

Over 300 pieces of coverage secured throughout 3 month campaign.

Over 1.2 million streams of lead single “East Of Eden” on Soundcloud.

Zella Day selected as one of the most blogged artists in the first 6 months of 2014.

The Guardian: ‘New band of the week’ feature.

Hype Machine/6 Music: Zella Day selected as one of the most blogged artists in the first 6 months of 2014.

Amazing Radio: Successful campaign with all EP tracks gaining plays throughout the campaign.

The 405: Feature and premiere. 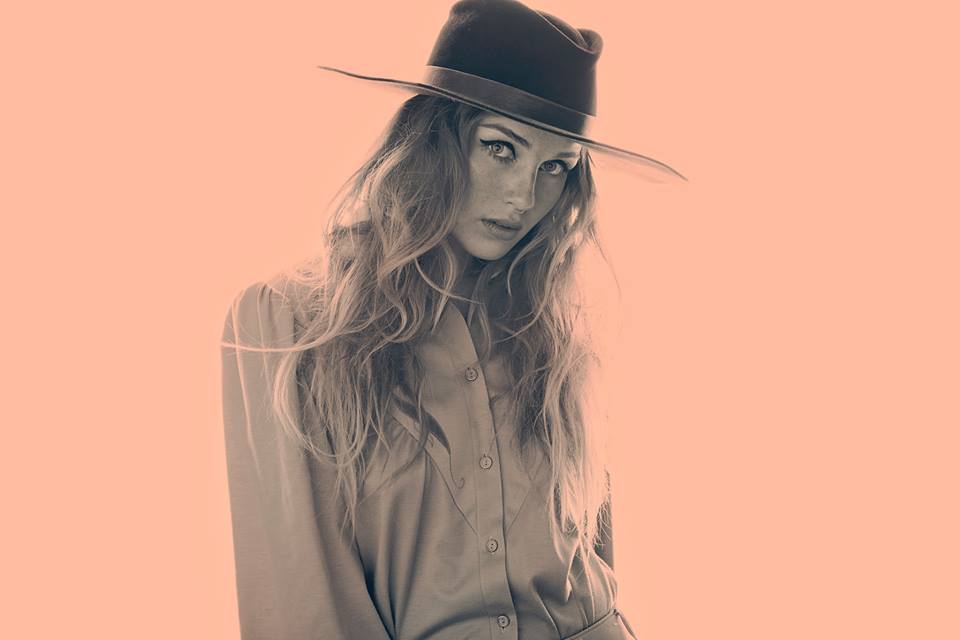 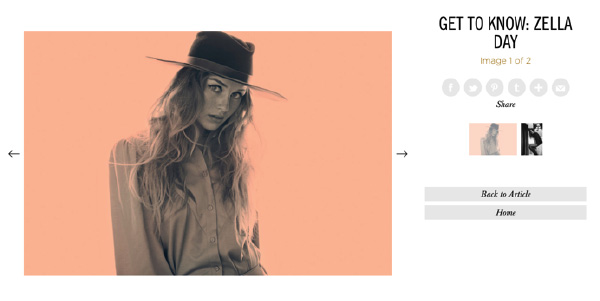 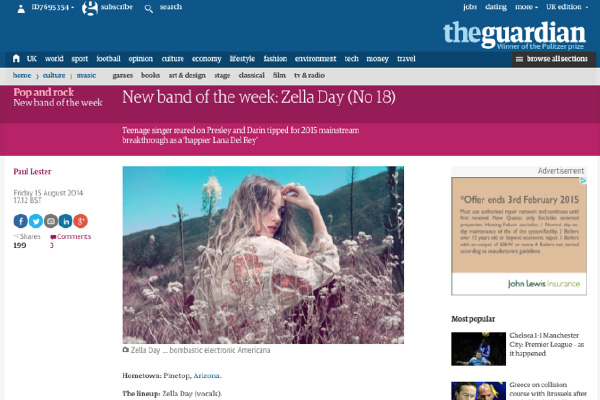 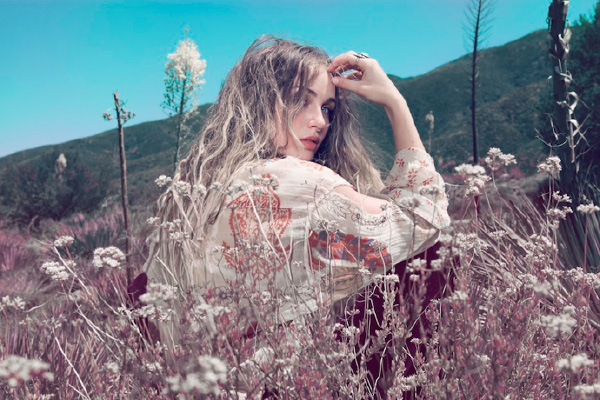