Union JOur brief was to create fun and creative promo opportunities to help reignite interest, engage, and build on, the band’s fanbase online.

Our brief was to create fun and creative promo opportunities to help reignite interest, engage, and build on, the band’s fanbase online.

Union J returned in Spring of 2014 with a new label, album and attitude. The first single was an upbeat Summer hit. We were tasked with trying to reach a slightly older, less ‘tween’ demographic, who would appreciate the new direction of the music and that the band had ‘grown up’ since their XFactor days. And finally, to showcase the band’s voices in more ‘stripped back’ performance promo opportunities.

In order to achieve showcasing the band’s more stripped back performances, very early on in the campaign, we organized a session with Blinkbox Music. We worked really closely with the Blinkbox team to find the right venue and we were keen to present the band in a more ‘stripped back’ visual way too. The results are two great sessions, showing the band in a very different light.

Live streams are a great way to connect with audiences and create a special ‘moment’ online. They are particularly helpful if done during release week. We did two throughout the campaign;

“Transmitter are delighted at the success of the Union J RAW and YouTuber hook-up. RAW, our flagship live moment, brings artists and fans together to celebrate in a bold, cheeky, presenter-led appointment to view, creating an energetic and engaging highlight at a key moment in a digital campaign. Creating a series of light-hearted, YouTube native ‘How To’ videos with the boys and YouTuber Bethan Leadley provided a great hook for the show and audience interaction kept viewers hooked.”

“The Daily Mirror Online is committed to bringing people the best in celebrity news, as it happens. Our Union J live stream was a classic example of up to date content being given straight to reader. Mirror Celeb had a record number of hits driven by Twitter and our security guards didn’t quite know what to do with the screaming fans downstairs!  The guys are welcome back anytime”

– Interviews with Popjustice, Attitude, The Version, Huffington Post, HMV.com and Digital Spy (we ensured many of these were just one band member, helping to showcase individual personalities)

We premiered exclusive content with sites with a slightly older demographic and huge reach e.g. we premiered a remix with Gay Times, who have the biggest social reach of any Gay publication in the world

buddybounce.com/ – ‘The free fan club that rewards you for your support’

We worked closely with Buddybounce on a strategy for the Union J campaign to engage fans and encourage them to work together to promote ‘You Got It All’, the second single in the campaign.

We set up a campaign where fans had to collectively reach a target number of clicks of a URL to the ‘You Got It All’ iTunes’ link (25,000 clicks). When fans reached the target, they unlocked the exclusive content – George’s solo cover of the new single. This campaign guaranteed referrals to the iTunes link (each click had to be a unique IP address) and encouraged fans to come together and work towards one goal.

Darren Michaelson from Crown Management comments, “Heather and Sarah are an amazing, dynamic and ultra forward thinking team. Their carefully constructed military precision like campaign for Union J was spectacular in its planning and execution” 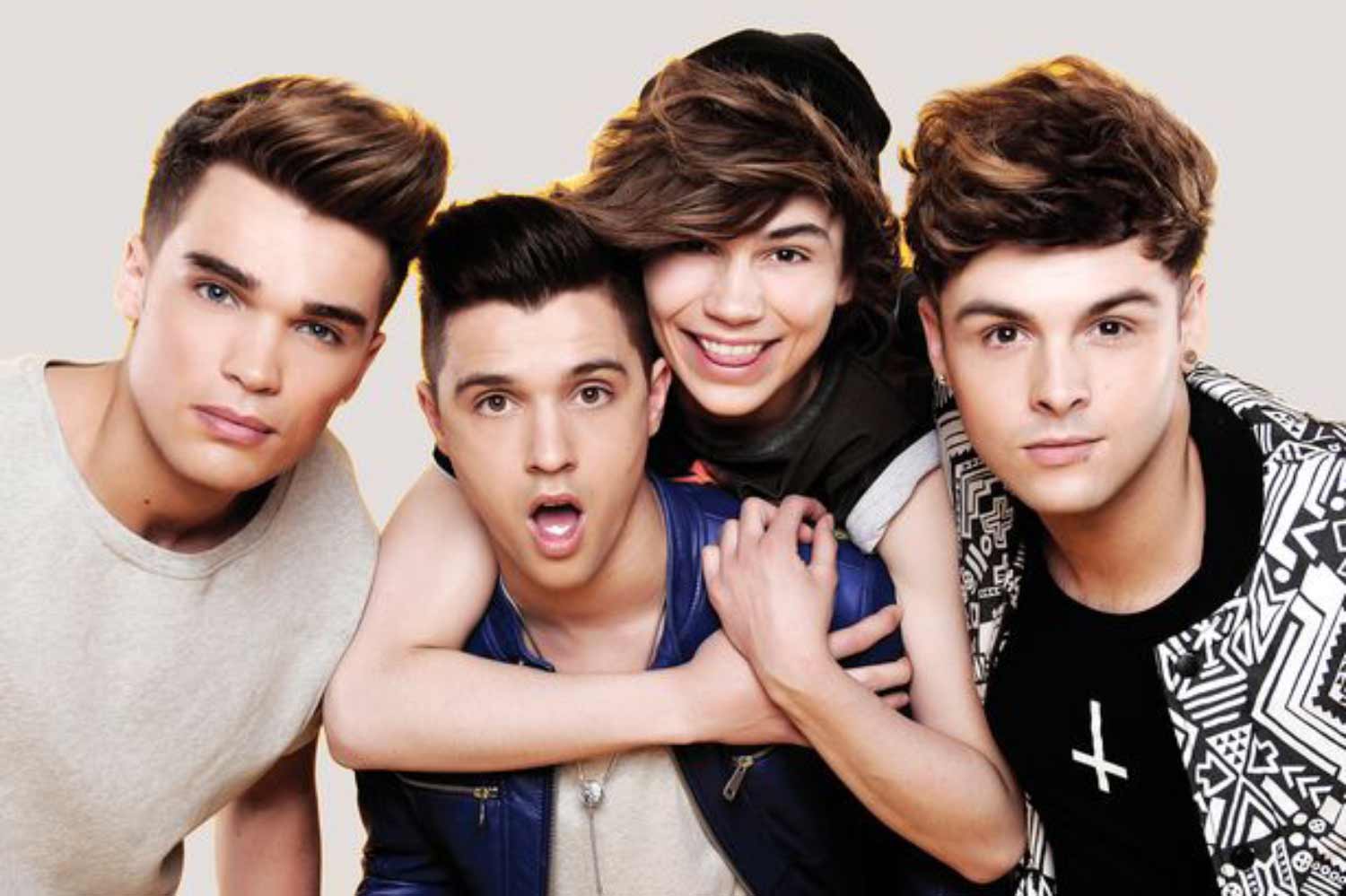 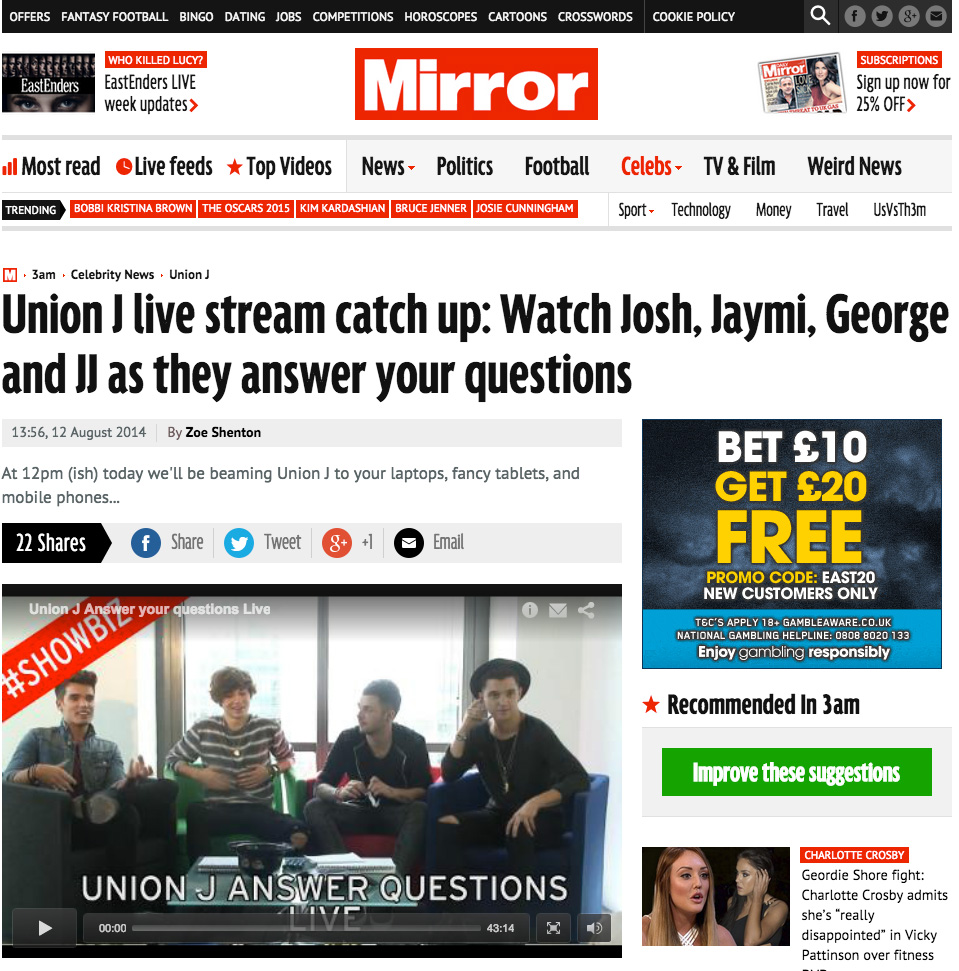 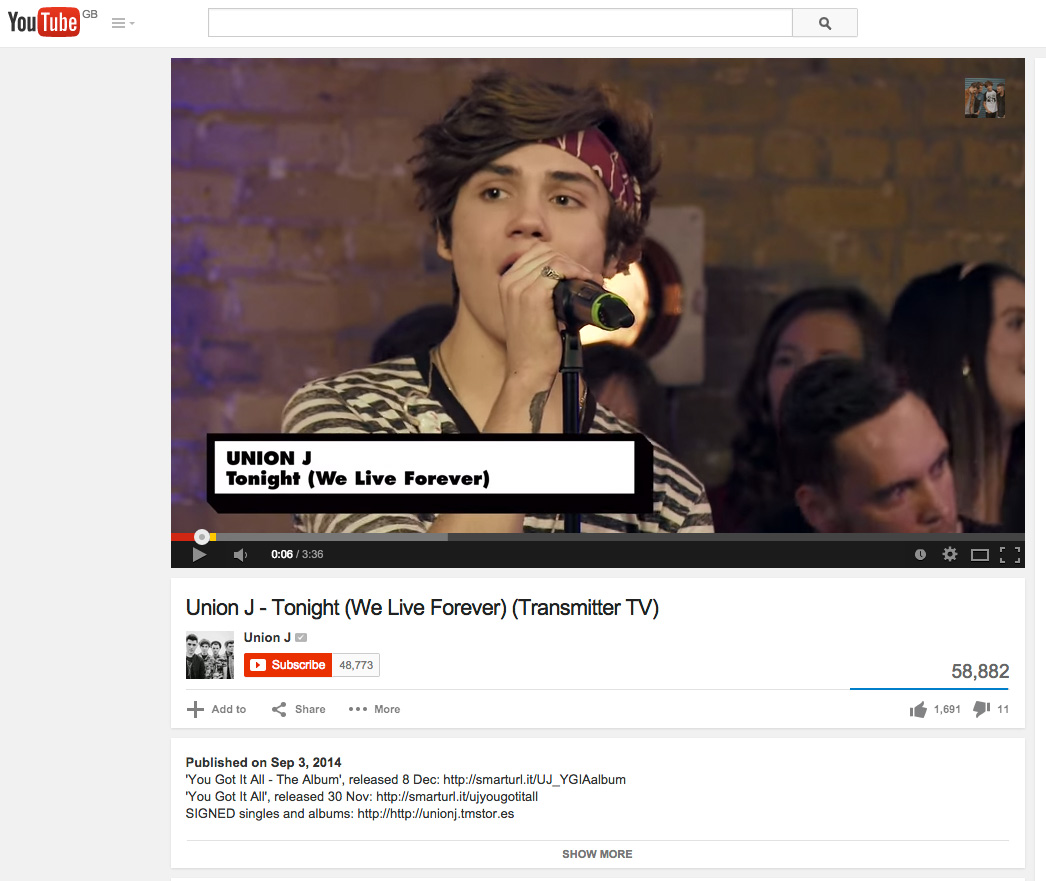 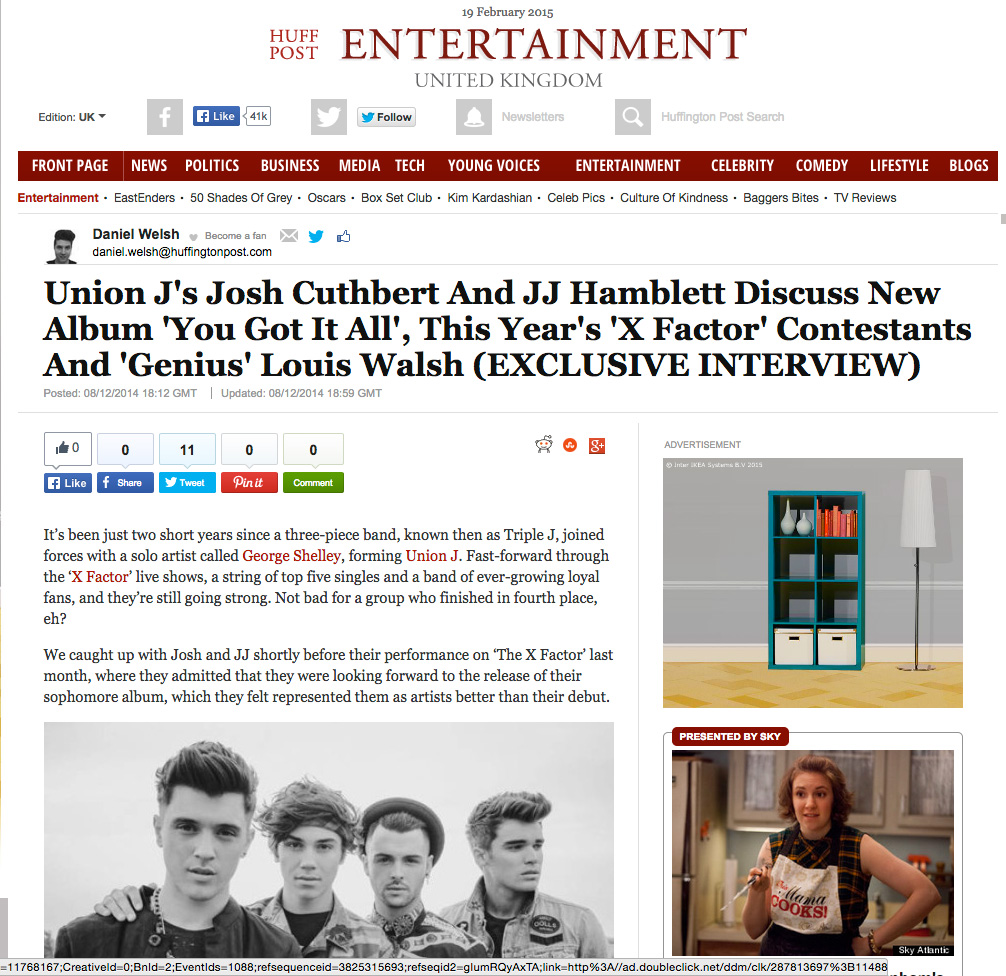 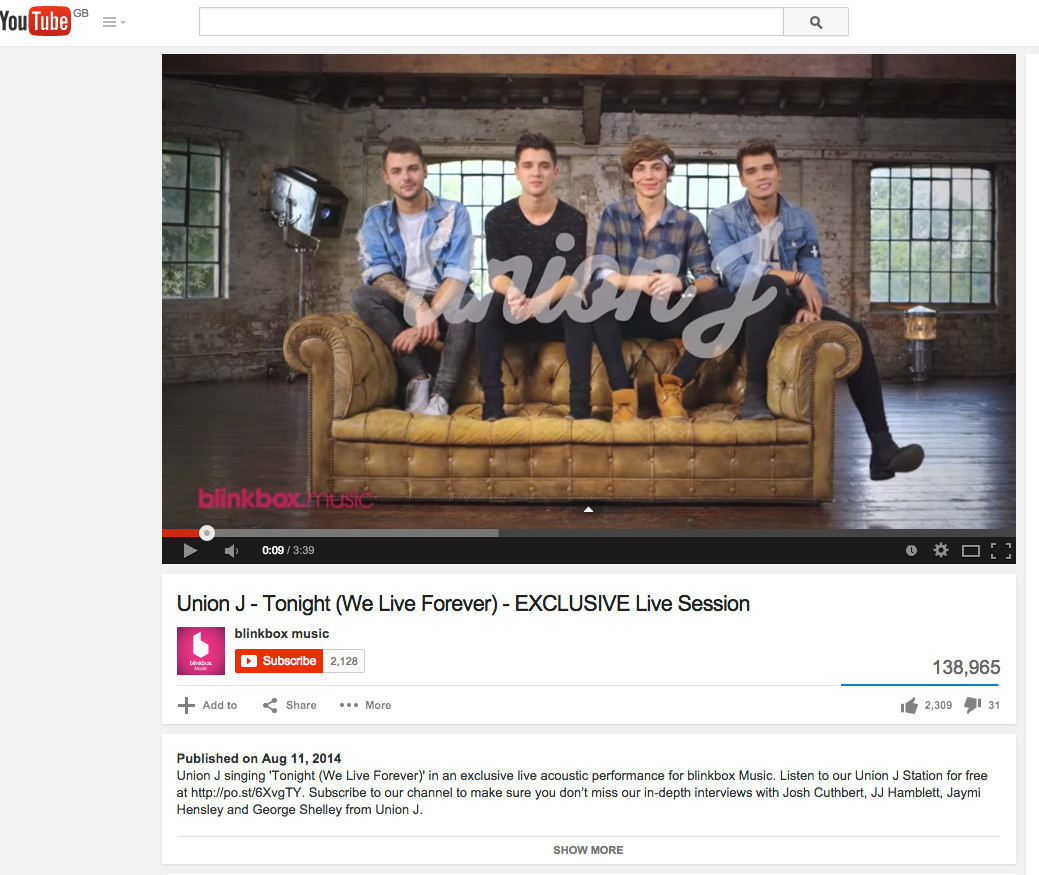 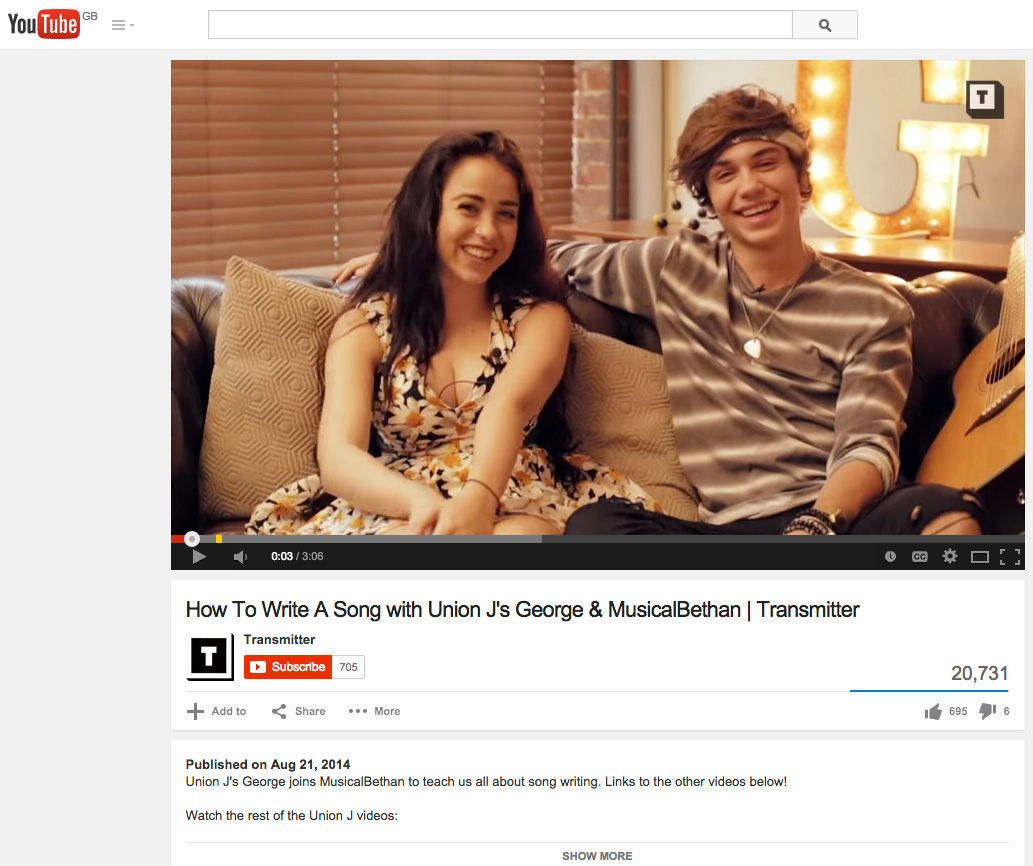 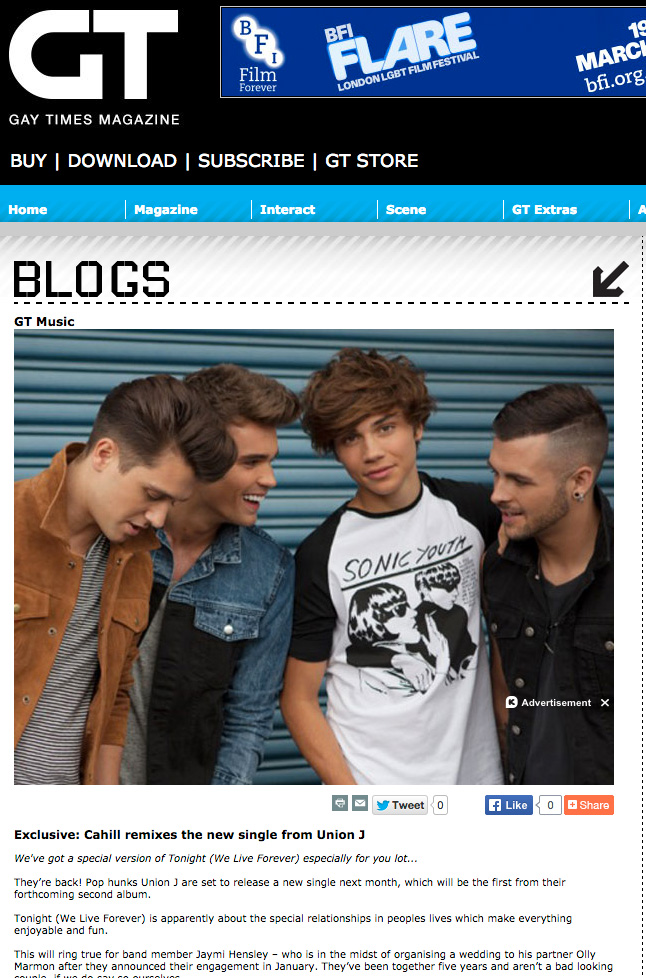 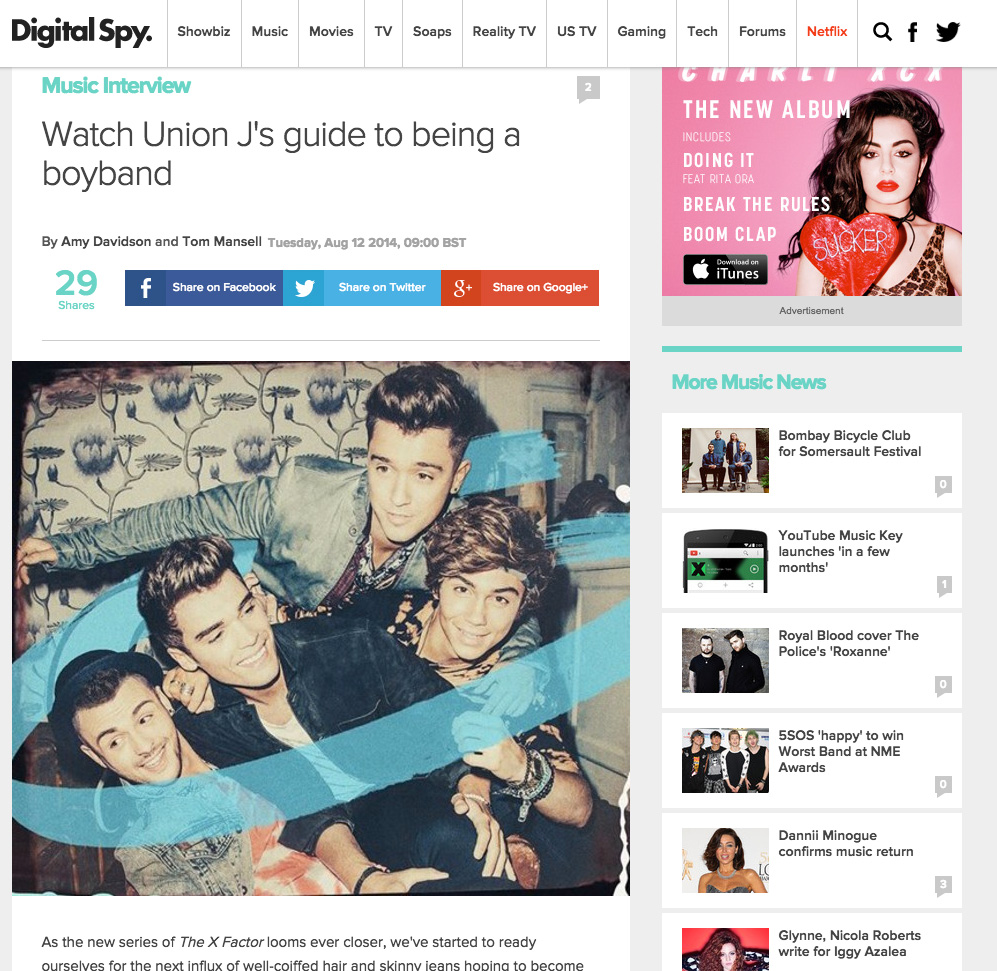