RayeThe plan was to introduce Raye to the market, maintaining her credibility with influential publications and tastemakers, whilst also placing her into the view of girls of a similar age, a slightly younger target audience than other similar artists.

The plan was to introduce Raye to the market, maintaining her credibility with influential publications and tastemakers, whilst also placing her into the view of girls of a similar age, a slightly younger target audience than other similar artists.

The assets we had available to us were: the seven track EP ‘Welcome To The Winter’, and a video for the track ‘Hotbox’.

We kicked off the campaign on October 15th, sending out her debut track ‘Need Me’ to a select number of contacts who we felt would be interested in Raye. We secured early coverage on the likes of Clash, The Line Of Best Fit, DIY Magazine and The Music Ninja – and overall had a great response online.

We followed this with the unveiling of two more tracks. Firstly ‘Hotbox’, which we premiered with the ever popular and influential Canadian music site – Hillydilly. This site has been particularly supportive since, choosing Raye as one of their best new artists of November 2014, and then including the ‘Welcome To The Winter’ EP as one of their top free downloads of that month too.

Other premieres included, that of the ‘Hotbox’ video on The BEAT Juice, and an exclusive stream of the whole EP on The Line Of Best Fit and Hillydilly.

The campaign results have been exceptional, with over 150 pieces of confirmed coverage, over 400,000 accumulative online plays of her EP tracks, interviews and features with the likes of Wonderland Magazine, Bass Explorer, and numerous tips for 2015.

Testimonial from Will Harper, Management.

“I’ve been really impressed with the job done for Raye by Joly and the Charm Factory team. The online strategy and following coverage they have achieved with us has been beyond my expectations and it has helped create the buzz and interest we were hoping for going in to the campaign. They have proved a vital part of our team and the success we are having.” 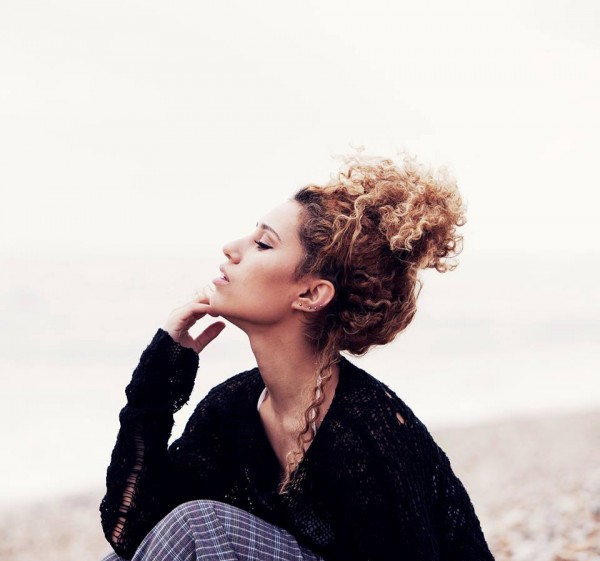