Little BootsLittle Boots released her 4th studio album ‘Tomorrow’s Yesterdays’ in 2022 via her own imprint On Repeat Records.

Little Boots released her 4th studio album ‘Tomorrow’s Yesterdays’ in 2022 via her own imprint On Repeat Records. The album, funded by her Patreon members was the first to be solely produced by the artist herself and marked a return to the artists true DIY disco pop roots.

Our brief was to introduce Little Boots to a contemporary audience and bring her ‘Tomorrows Yesterday’s’ album to the forefront of the conversation via reviews and interviews in respected top tier music press and leading lifestyle outlets. Our work consistently produced the highest level of positive press support throughout the campaign.

The Line Of Best Fit: Interview

God Is In The TV: Review

Total Entertainment: 10 tracks for the weekend 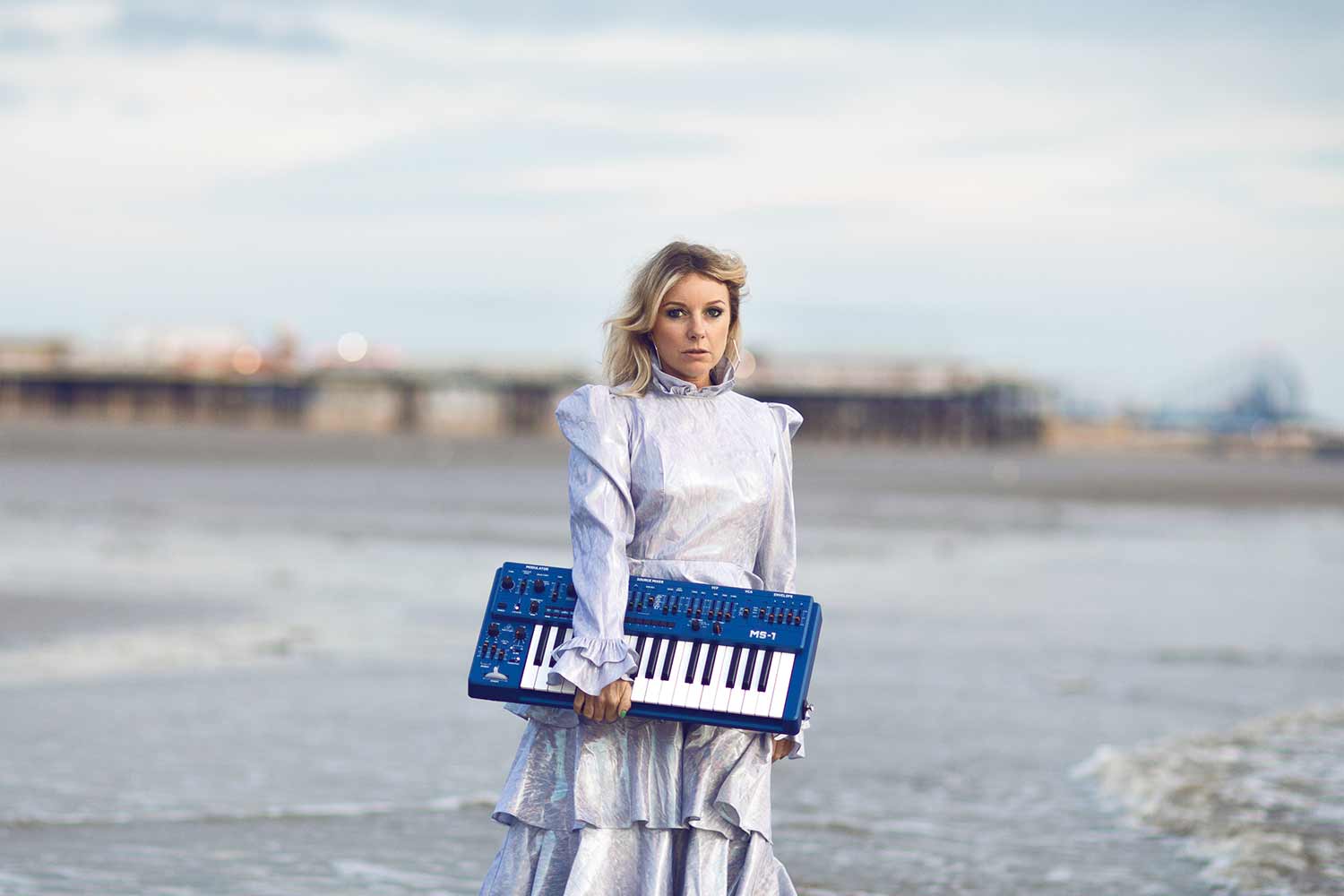