We began working with Fictonian and his label Distiller Records in September 2014. The aim of the campaign was to introduce Fictonian to key tastemakers and blogs, building a credible, left-field foundation, to then release the radio singles and album off the back of this in 2015. The assets we had at our disposal were the SoundCloud audio and videos for two tracks: ‘Full Circle Influence’ and ‘Double Negative’. One of the key objectives of the campaign was to maintain Fictonian’s anonymity throughout the first phase of the campaign, and to simply let the music, and the visual accompaniments do all the talking.

We started the campaign by sending out the audio and video of Fictonian’s debut track ‘Full Circle Influence’, to a selected array of sites and online publications. This first track had a really nice response online, picking up early coverage and support from the likes of The Line Of Best Fit, DIY Magazine, Indie Shuffle, Crack In The Road, GoldFlakePaint and more. The track has had 17 Hype Machine posts to date, and has since had over 20,000 plays online.

Other great features secured for this track included us securing an inclusion in Q Magazine’s “incoming” playlist, and us securing a piece in the NME, choosing Fictonian as their band of the week, in the Radar section of the magazine.

About 2 months after this first track, we then secured a brilliant premiere of Fictonian’s second track ‘Double Negative’, on the highly influential and popular French site La Blogotheque. The article was shared with their 237,000 Twitter followers, and had a really great reaction online purely of the back of this initial video premiere, with over 3000 plays within the first 24 hours.

We then serviced the track again to previous supporters, whilst taking the track further afield. Once again some really encouraging support was secured on the likes of DIY Magazine, The Line Of Best Fit, an inclusion in the Music Week playlist, Indie Shuffle, and The Music Ninja. ‘Double Negative’ has since seen over 27,000 SoundCloud plays.

Since our work on Fictonian began, his profile has risen substantially, with him recently securing support slots with the likes of Nick Mulvey. Play counts for his two tracks on SoundCloud sit at both 20,000+ and 28,000+ respectively, with play counts for both videos sitting around the 3000 mark.

From nothing, we’ve grown Fictonian’s socials to much higher levels, with an increase of 412 Facebook likes, and an increase of 200 SoundCloud followers. 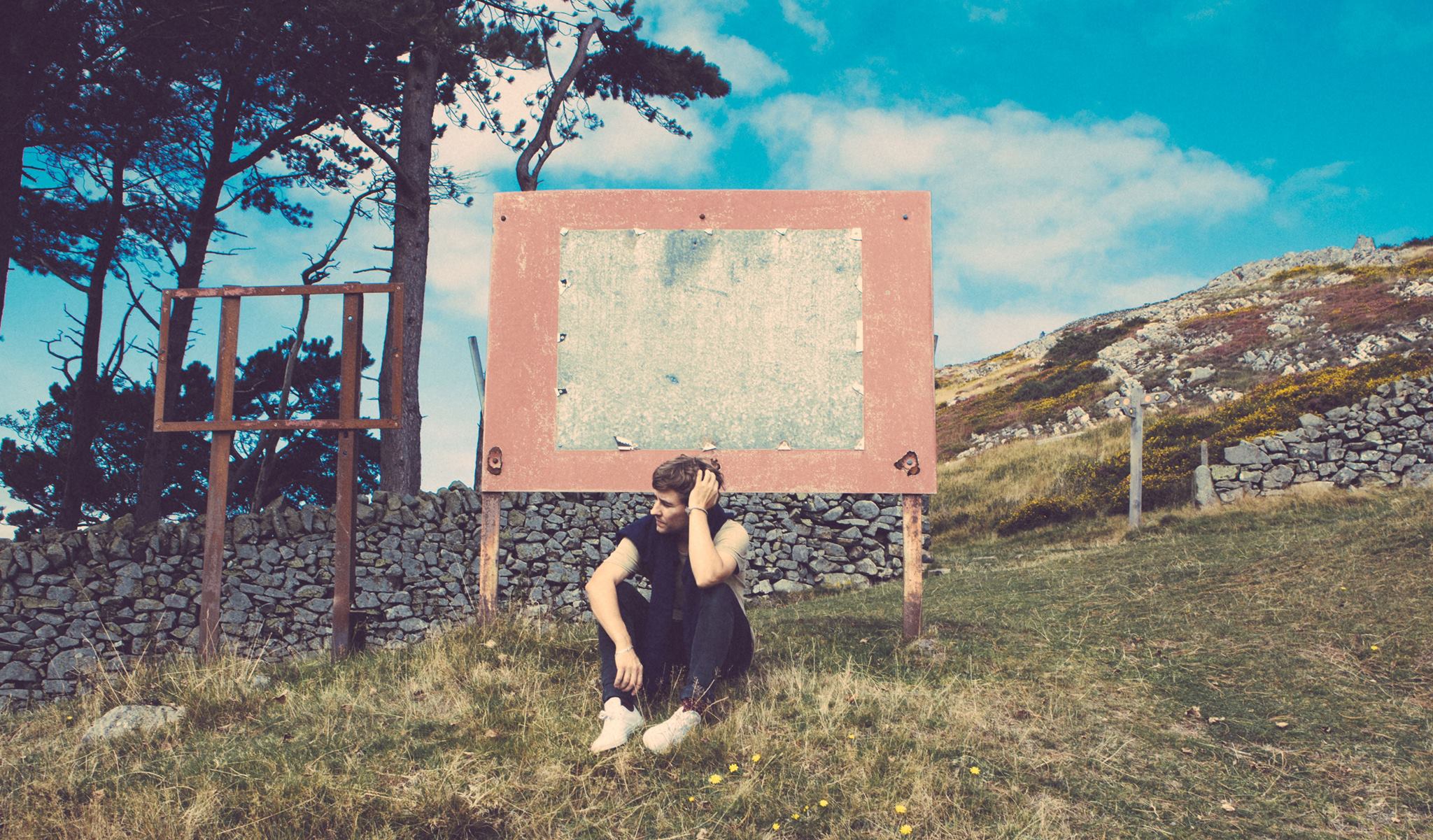