London-based Ann (producer and songwriter), Nat (Guitars) & Tom (Bass), aka Dance Lessons, are a female-produced and fronted trio creating what they define as ‘Serrated Pop’.

When they approached us, nobody knew who they were as they never released music before. Central to our role was to introduce them to the online community. We worked directly with Dance Lessons to release their debut single ‘SMABTO’.

Dance Lessons’ debut was outstanding and incredibly well received, they garnered strong support from The Fader, The Line Of Best Fit and EARMILK. This success, turned heads around the industry and led the band to sign a management deal and find new exciting opportunities. [Lead PR: Alex Ciminata]

“We were impressed with Alex and the team’s work on our debut single campaign and the results they got. It was a strong start for us to build upon and helped us announce ourselves in the way we had hoped.” – Dance Lessons

• ‘SMABTO’ premiered on The Fader

• Featured on Record Of The Day

• ‘SMABTO’ reviewed on The Line Of Best Fit 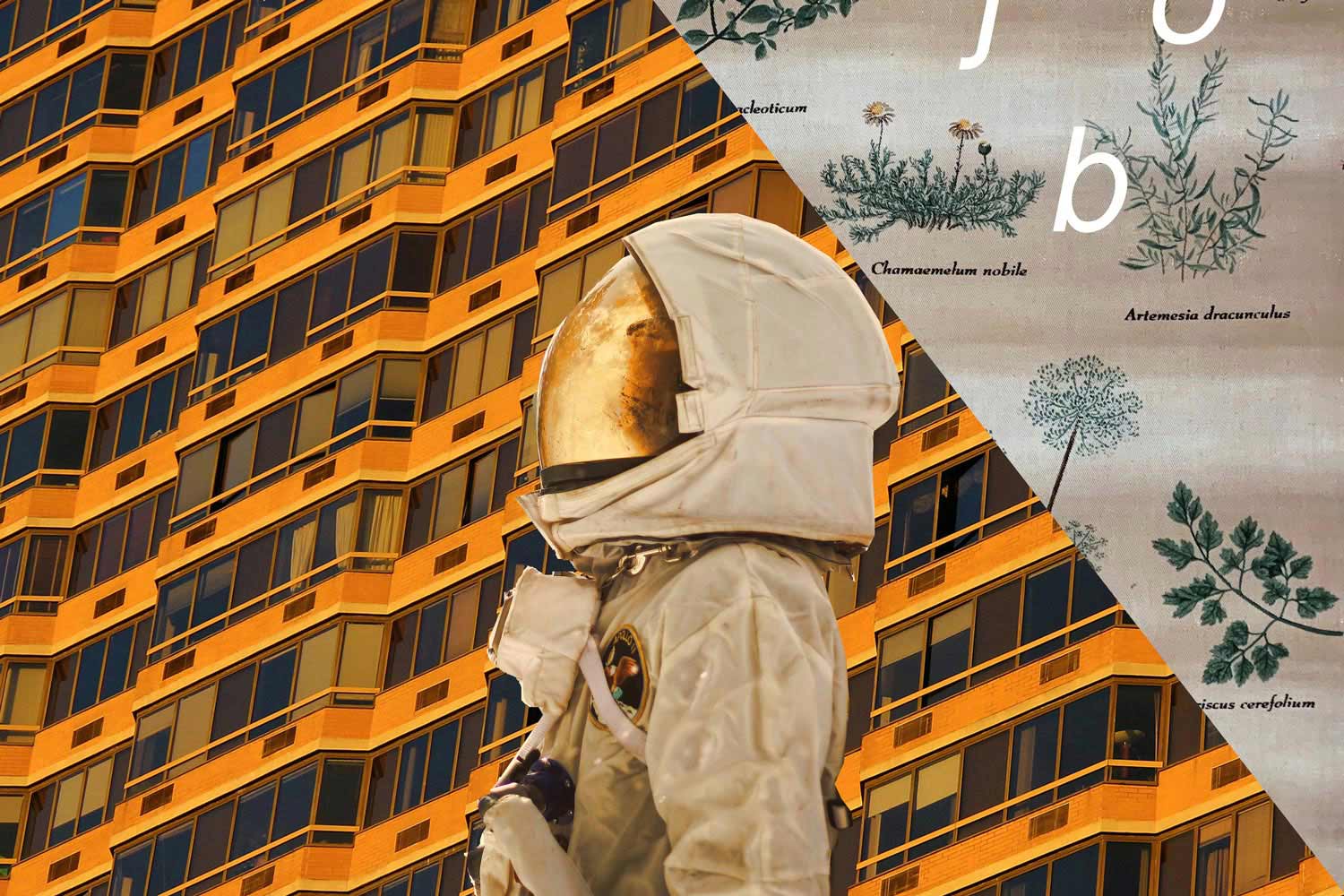 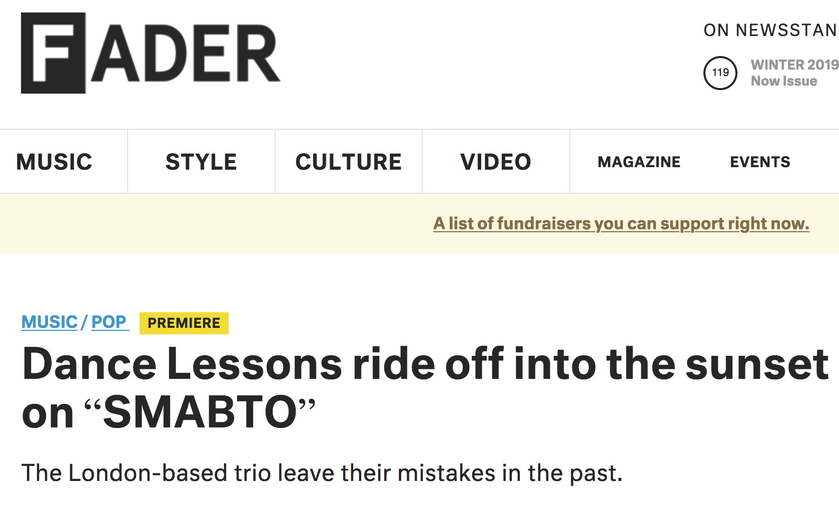 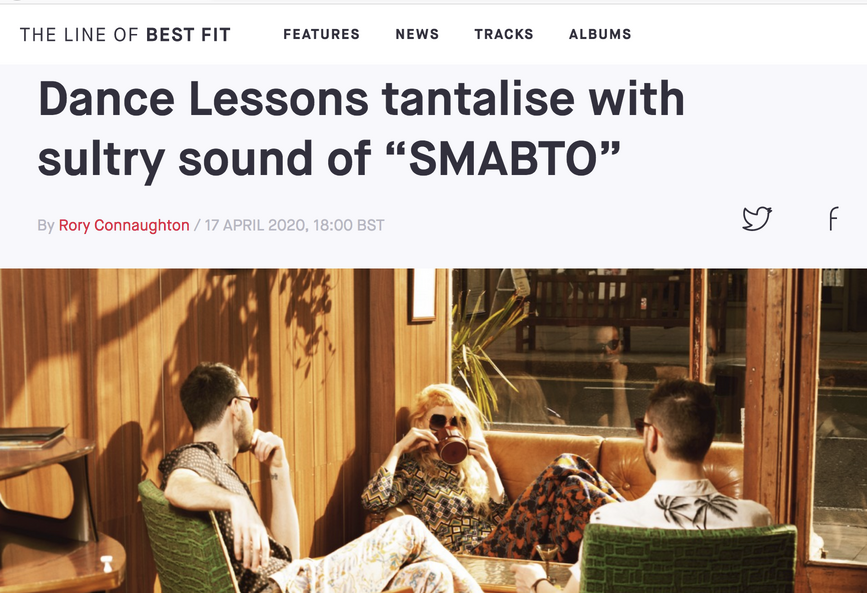 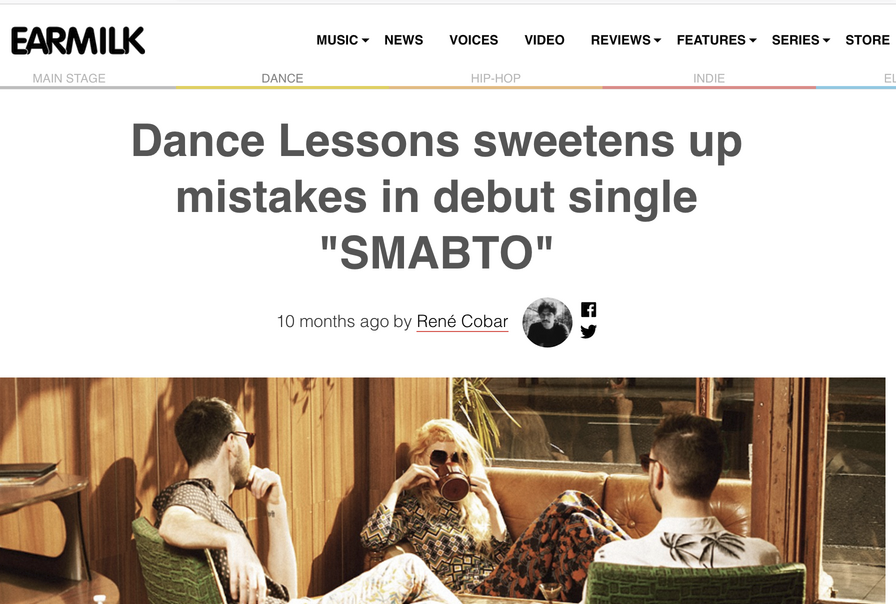