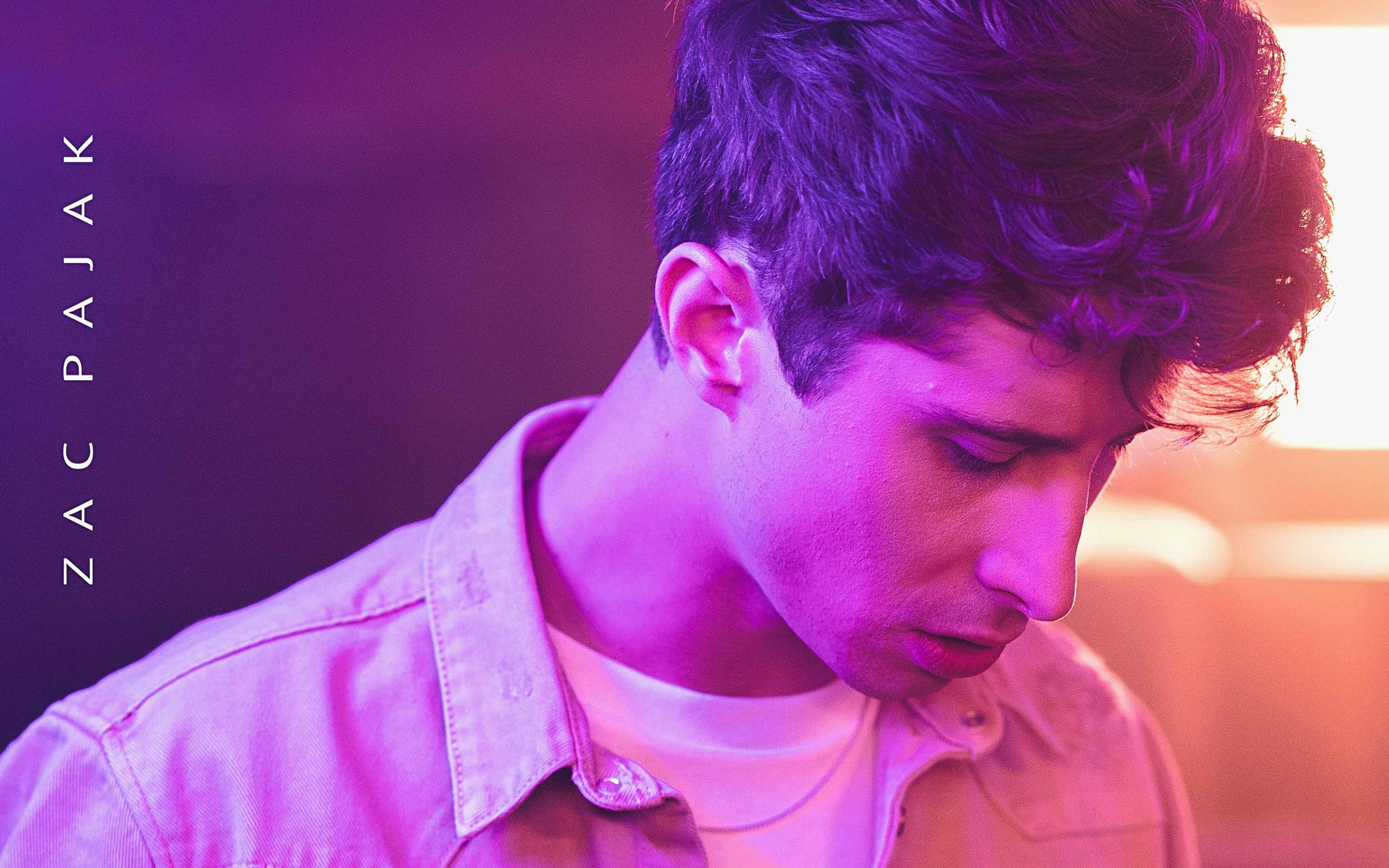 Speaking about the single Zac quotes: “‘Again’ is about meeting someone for the first time and getting that rare crazy connection. There’s a glimpse of what could be, that wave of excitement and anticipation when you think you might be on the brink of something special.”

The artist started out busking in the London suburbs and producing his own material from a home-made studio in his parents’ garden shed. His songs soon caught the ear of platinum-selling producer Jake Gosling (Major Lazer, Wiley, Lady Gaga) which in turn led to breakthrough songwriting collaborations with the likes of Major Lazer, Mr Eazi , Raye, Danny Jones, NUUX and Dusky Grey.

In 2018 Zac released ‘stay’ with fellow artist and friend Connor Mac as one half of the electronic-soul duo, Indigo Child, but ‘Again’ is the first single to be released by Zac as an artist in his own right. A seasoned performer with 5 years gigging in London pubs and on the apres-ski circuit in the Swiss alps under his belt, we can look forward to a series of intimate live shows before the year closes out.