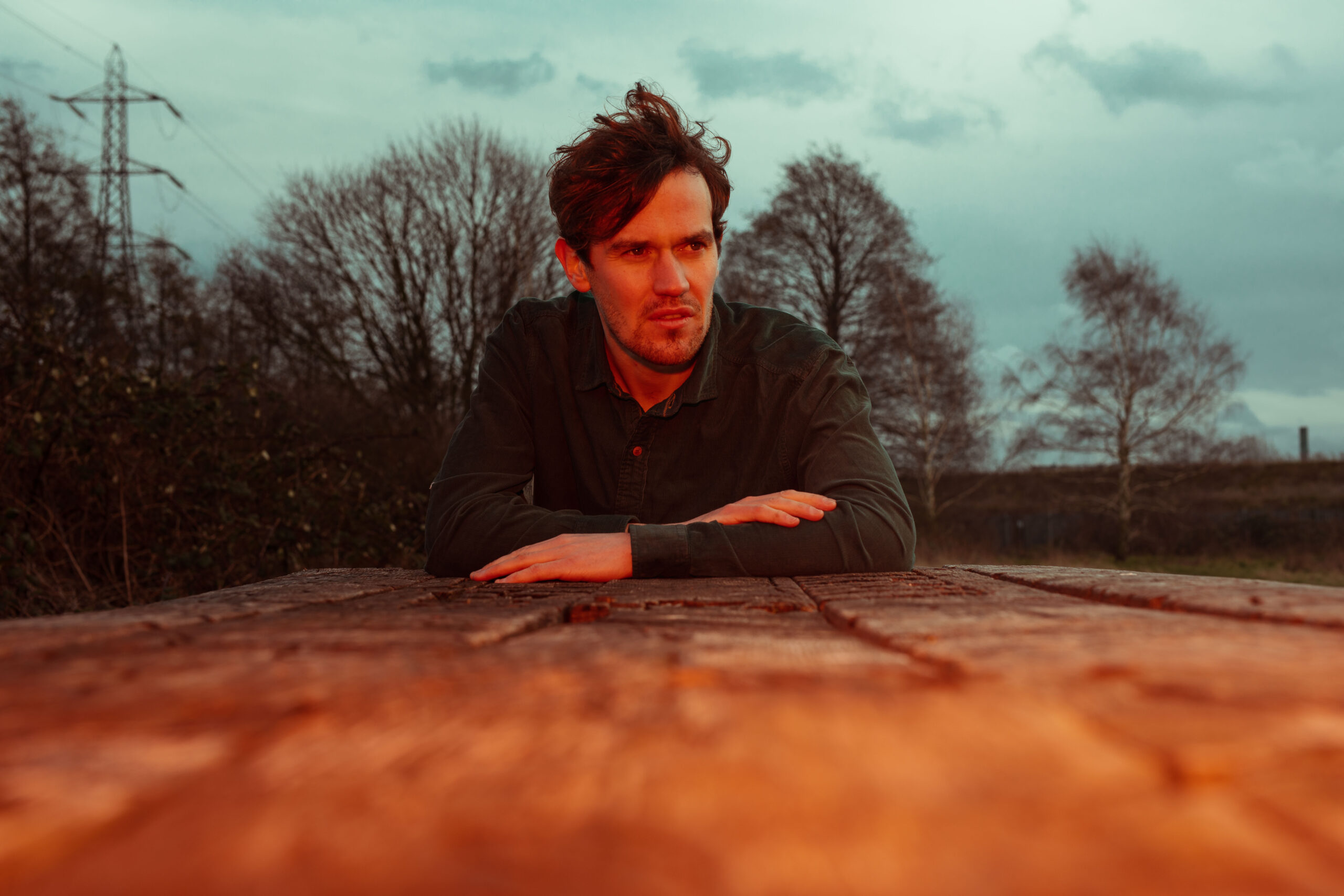 The beautifully atmospheric indie folk song was recorded during the early stages of quarantine in a makeshift home studio. The artist enlisted his father’s help on double bass and added the delicate ethereal backing vocal of his girlfriend to add texture to a playful melodic folk sound. Lyrically, Tommy’s crystal-clear vocal reflects on the intimate story of two shy introverts negotiating being young and in love for the first time.

Tommy said about the single “When I was growing-up I was a wallflower. Parties would pin me to a wall and leave me there for the night. I was left wondering how a shy person ever actually meets someone. The internal monologue left running on those nights was so awkward.

I wanted to show how much of falling in love can be done long before two people actually have a conversation. Seeing someone and watching how they act around their friends, the tiny interactions and glances; I think introverts notice more of this stuff because they spend so much time observing. And how much more gravity things can have when they take time to unfold.

Queen Street is the road next to my house in my hometown (Innerleithen). Growing up, I used to walk back from the river late at night and see the moon hanging low in the sky as I turned into my house. It always struck me as kind of magical.”

Tommy’s previous single ‘One word’ received widespread media support across Scotland including Scotland On Sunday and The Scottish Sun and his ‘Golden Arrow’ EP is quickly approaching 2 million streams online.

Releases to date have garnered support from online media outlets such as Clash, Spindle, Record Of The Day and Celebmix, as well as Fearne Cotton, Radio 2, featured in Spotify editorial and enjoyed major global syncs on Love Island, Riviera, Greys Anatomy and Silent Witness. Tommy also has a cameo in Will Ferrell’s new movie ‘Eurovision’

Tommy completed his first UK headline tour at the end of 2019 and supported Luke Sital-Singh, Jamie Lawson and Allman Brown, as well as completed a tour of the USA and Canada with Tom Speight at the start of 2020. Tommy has embraced online streaming during lockdown, his support show for Eliza Shaddad due to take place in London’s Scala early April was inevitably cancelled, but the exact line-up was instead streamed live from the artist’s home, to an engaged audience on Instagram. Tommy will also perform a live version of ‘Blood Wolf Moon’ on Instagram on June 11th, with more Insta Live performances to be announced.