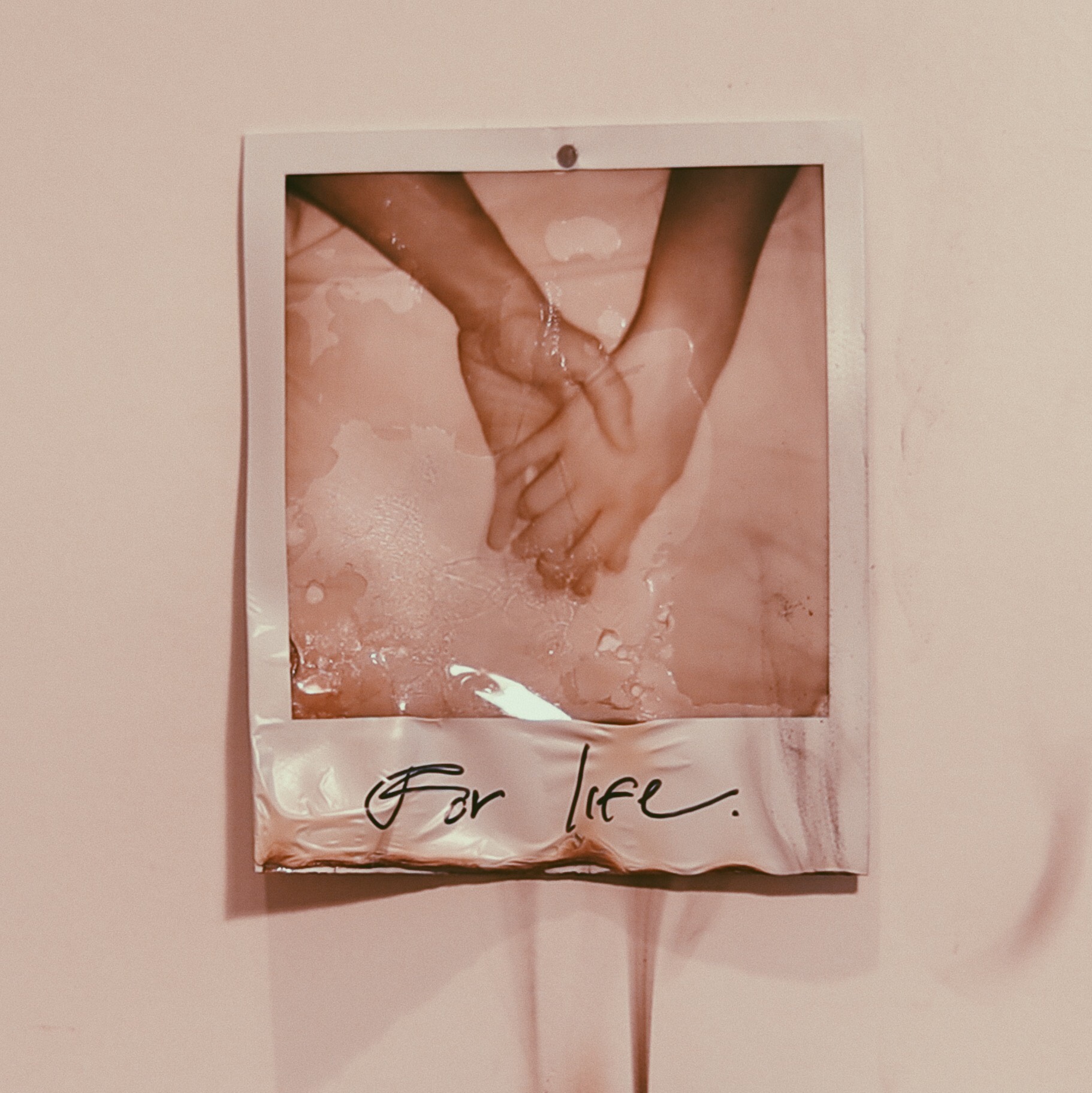 Santos grew up between London and New York with a British father and an American mother and sees his music as the captured memories of a man always caught in between, trying to stay sane and find stability in a transient life, never quite fitting in.

“a collaboration made in heaven” – A One Two Three Four