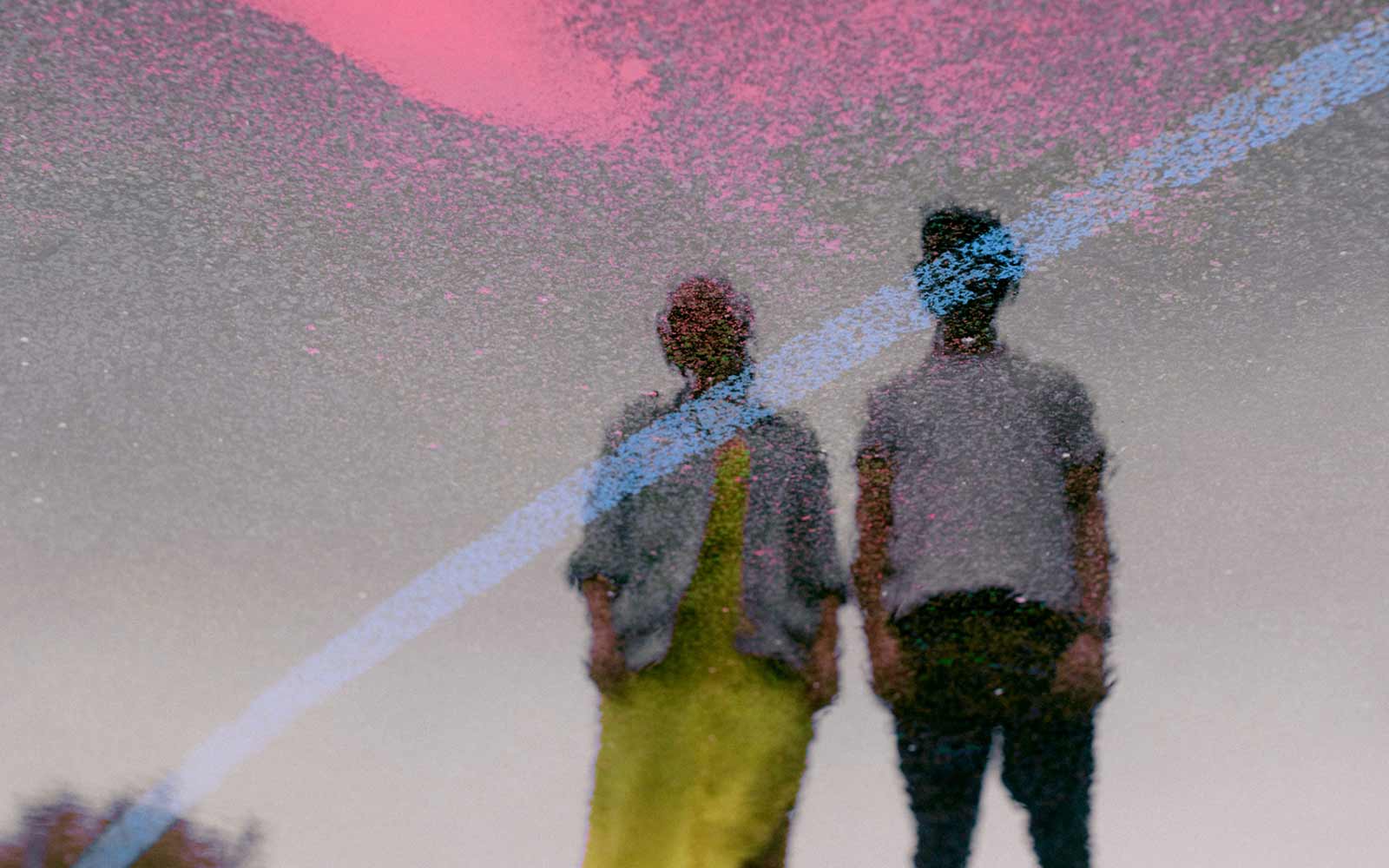 London based alt-pop duo, RINNGS (Karl Zine and Nai Jannson) return on October 30th with ‘It’s Coming Back’, via Globe. The first single to be released from the band on the Universal Music specialist imprint since last year’s critically acclaimed ‘Glorious’ EP.

Speaking about the single the band quotes “‘It’s coming back’ is about intoxicating relationships, that feeling you just can’t shake off! There are some people who just make your heart flip and you’re drawn to again and again. The song is full fantasy escapism, it takes you to a place where everything is good.”

RINNGS debut EP ‘Glorious’ was widely supported by national press and leading music tastemakers, including The Independent, The Line Of Best Fit, The 405, BBC 6 Music and Phil Taggart’s BBC Radio 1 Chillest show to name but a few. Since then the multitalented duo have been enjoying successful collaborations both together and separately with the likes of Pavel Khvaleev’s ‘Videos’ which topped the iTune’s electronic chart and Cara Hammond’s recent single ‘Such A Mess’. Separately Nai has been singing and recording with Ray Davies and features on the current Kinks single ‘The Future’ as well as completed commissions for Great Ormond Street, The Criterion and Netflix. Meanwhile Karl co-wrote Minus Manus’ summer pop hit ‘I Love This Club’ and has produced and co-written Mika Baru’s (Izzy Bizu) debut EP coming out Jan 2020. His first solo single with Norwegian ethereal pop vocalist Iselin will also be released in November.

Time apart has enabled Karl and Nai to draw from a wealth of new experiences and return to the studio once more as RINNGS. A second EP penned for release in Spring 2020.