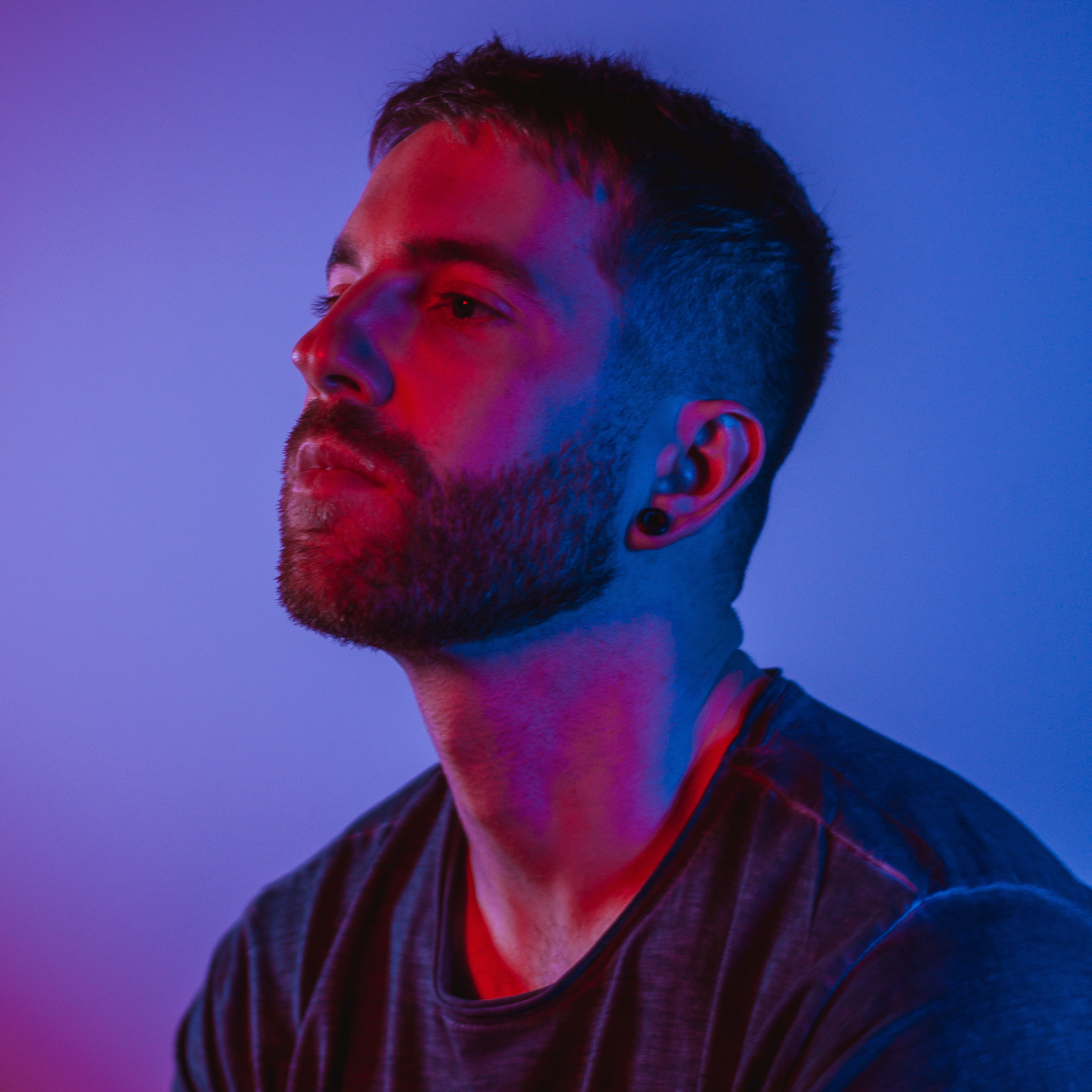 MIKE DIGNAM ‘UNDER THE INFLUENCE’ New single and music video

Manchester-based artist Mike Dignam announces resounding new single ‘Under The Influence’ . It’s a release which marks a soulful turn for the British songwriter, as well as his new role as producer. His soulful, gritty pop comes through the slick self-production, and further portrays the musician’s raw vulnerability and stellar vocal.

Speaking about the track Mike says:

“Under The Influence” was entirely self-produced so I’m unbelievably proud of it. It’s the first record I’ve ever produced and I’ve since gone on to produce my entire album, which will be out early 2020.

Having been away for nearly 3 years now, it feels more important to me than anything I’ve put out so far, and definitely my best works to date. The song is about the idea of heartbreak having control over you, like alcohol or substance abuse, a drug and asking to be excused for out of character actions because this feeling has completely taken over.”

Mike Dignam’s hiatus didn’t do anything to dampen his fans love for the music, as demonstrated by the artist’s most recent gig in Manchester (18th August) which sold out in less than two hours. Through this performance, he introduced his whole next album from start to finish for a captivated audience, and even treated them to a preview of a song from his third album. With such a show of support, a UK tour has since been announced culminated at Manchester’s Gorilla (500 capacity) on 30th November.

Previously, Mike Dignam performed a Mahogany COVERS Session of ‘New Rules’ by Dua Lipa, was then chosen for a Ministry of Sound’ s compilation that charted at no.19.