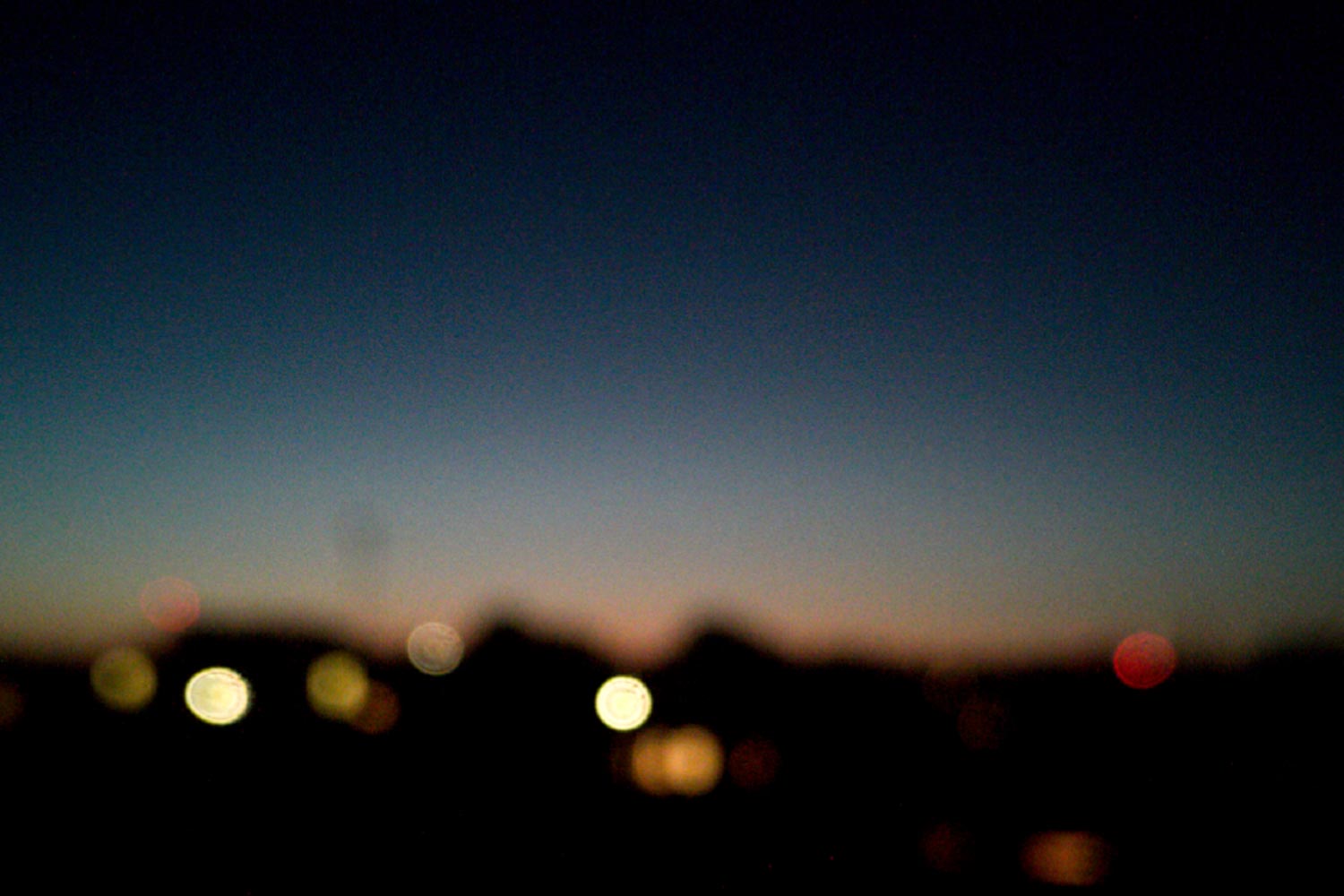 Midnight Mouth shares ‘Feel Better’ on 18.06.20, the first single taken from the band’s forthcoming EP, which has been recorded, produced, and mixed by the band during the lockdown period, and is set for release later this year. ‘Feel Better’ follows the release of ‘Afterlife’ & ‘Coward’ back in 2019. ‘Feel Better’ showcases the band’s signature rock sound mixed with a sonorous melody, and is a much-welcome reminder that, even when things feel difficult, there’s always hope.

Speaking on the track, the band’s lead singer and rhythm guitarist Scott, quotes: “This song actually started out on the piano, and I already had the verse and chorus progressions. I then wrote the lyrics on a bus after having one of THOSE days. The song is simply about doing anything – big or small – to make yourself feel good again. Don’t bother doing that exercise routine, and block your ex-girlfriend on all platforms. If it’s going to make you feel better, then do it.”

West London-based Midnight Mouth mixes ambient sounds and dreamy melodies with undertones of hopeful melancholia. The band originated as a solo project of lead-singer Scott Viney. In late 2018, in the hunt for a ‘bigger’ sound, Scott teamed up with his long-time best friend from drama school, Arthur McBain (lead guitar) and school friends, brother and sister duo Poppy (drums) and Pierce Kavanagh (bass) to complete the band’s line-up.

During the lockdown period, the band has rolled out a number of initiatives to encourage positivity and solidarity during these uncertain times, including hosting frequent Instagram Live shows, and offering free merchandise. ‘Feel Better’ is also a demonstration of the band’s willingness to inspire and motivate, as it tells us that things can, and will, get better.