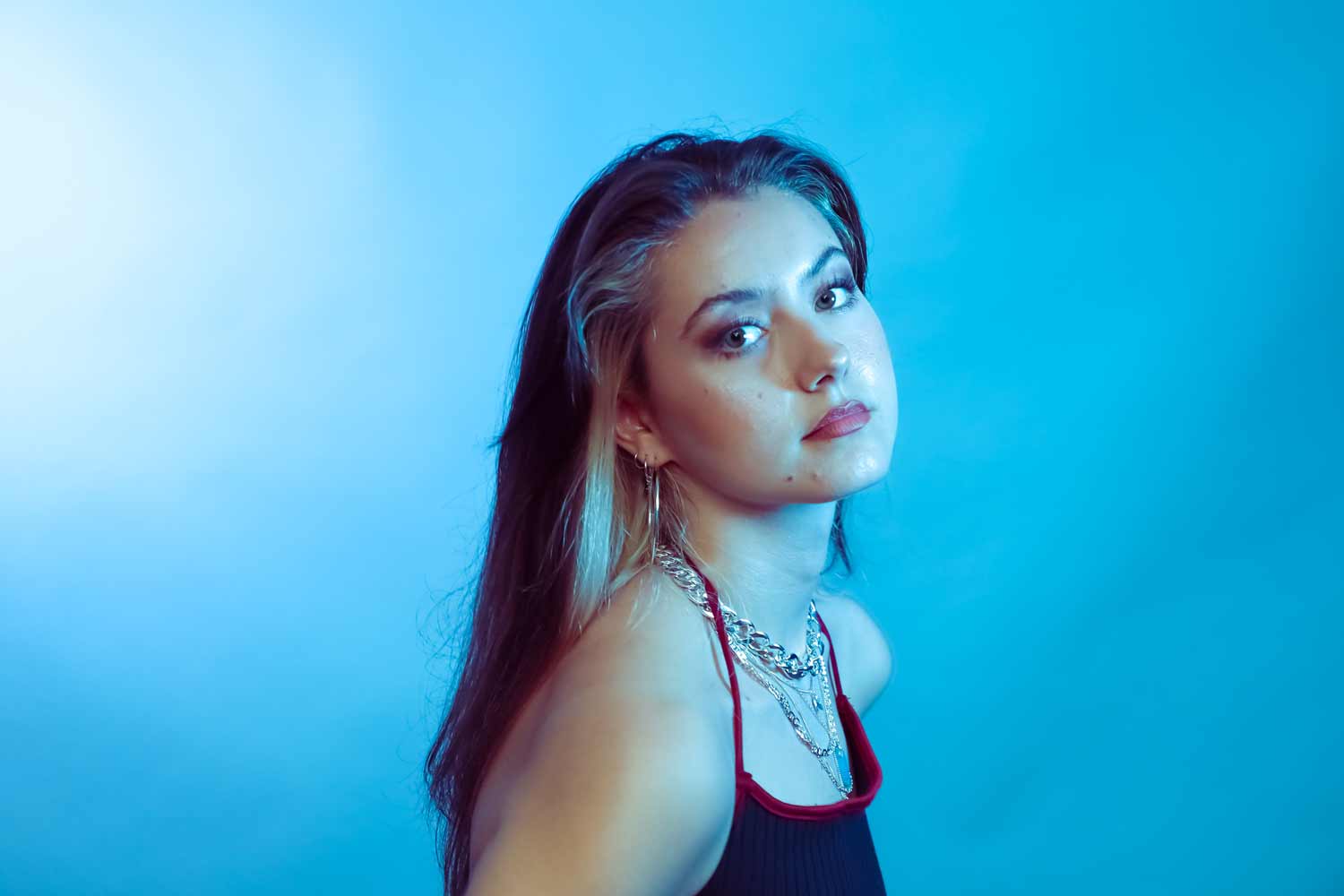 Like A Curse is not the usual Alt-Pop ballad, it’s an ironic hymn to astrology’s witchcraft dedicated to all the toxic people Lauren encountered in her life. Her latest number highlights Lauren’s self-confidence and sharp lyricism blended with dreamy atmospheres and intriguing bass lines.

Lauren says: “Like a curse’ is all about playing into the Scorpio stereotype from astrology. I love star signs but mine is usually made out to be vengeful, manipulative, ruthless, and jealous. So I thought, you know what why not be a bad bitch who will haunt you forever if you hurt her and probably poison your tea or something?“

Lauren Dejey, is a 23 years-old alt-pop artist from South London. Finding inspiration in the music of Labrinth, Jon Bellion, Bring Me The Horizon, Melanie Martinez, BANKS & Grimes, she has managed to build a name for herself and, in 2021, she got discovered by Goldun Egg (Jake Gosling’s record label). The young alt-pop marvel started making waves since the release of her latest single “Just Because You Said You’re Sorry Doesn’t Mean You Are”, receiving support from the likes of Complex UK, HWING, Caesar Live N Loud. Lauren is now set to release her debut EP “Kali Ma” in October 2021 and become a household name in the alt-pop lane.

“The artist writes with depth. Her words capture her thoughts. Every line has meaning.” – Lefuturewave