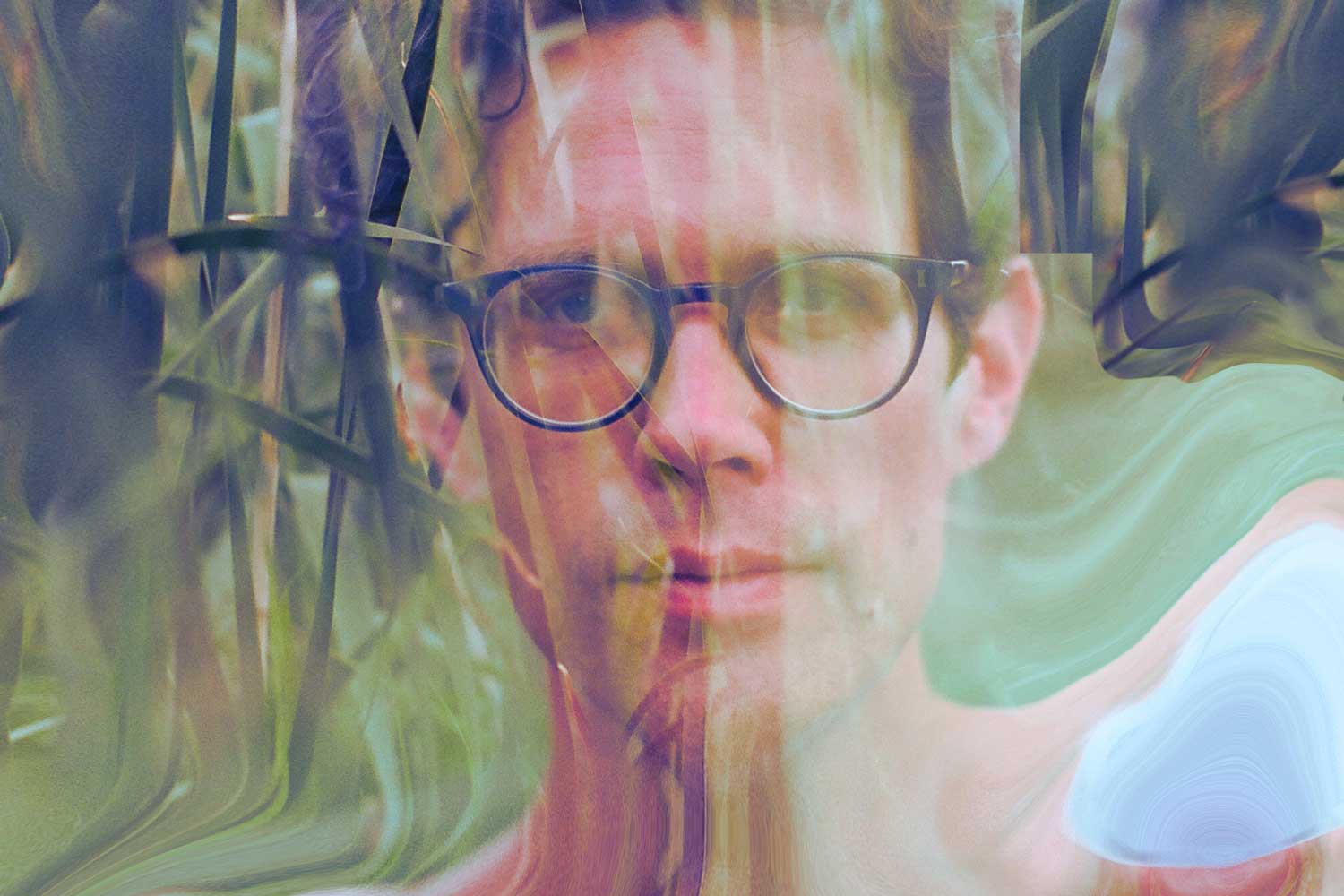 ‘Outrun’ opens with delicate piano keys and the languidly beating heart of a deep bass line. Harmonies weigh heavy throughout, as the artists emotive vocal delivers lyrical gems that expertly dissect the demise of a relationship and leave us hanging on every word. Stylistically the ride is full of surprises, smooth choruses collide with crashing verses as Zine seamlessly fuses together stripped back songwriting with doses of experimental indie.

Karl Zine talked about the track saying ““This track started, like a lot of my songs, with a title. Outrun was the name of a video game popular in the late 80’s, where you played a Californian, driving his red Ferrari (complete with Blonde female passenger)  along infinite palm-lined highways in search of the ever-elusive Hi-Score.

The game felt like a fitting metaphor for a relationship with someone that you think is pretty much perfect; the chasing of highs, the lack of a horizon, the sudden appearance of trees and obstacles which could end the race at any moment,  the increasing difficulty of trying to stay on the road without ever crashing etc.

This song is set in the middle of a painful break-up where one person has outgrown the other. I wanted to capture a sense of helplessness, the flashbacks of tiny details, the struggle for acceptance and finally, the point at which you are out of lives, can’t run away anymore and have to turn and face your demons.”

Karl Zine launched his solo career in September 2020 with debut single ‘Greenscreen’ the song was supported by leading online music tastemakers such as Wonderland, The Most Radicalist and Beats Per Minute to name but a few.  The artist first found praise for his unique production style and songwriting with RINNGS. Releases from the duo have gained support from tastemaker blogs worldwide and featured on Spotify’s New Music Friday in UK, USA and Sweden. Fans of his production include The 405, Line Of Best Fit, The Independent and more. RINNGS have been working on separate projects since lockdown but plan to release new material in the near future.

Karl will announce an additional series of exciting collaborations before the year is out and releases his 10-track debut album in January 2020.