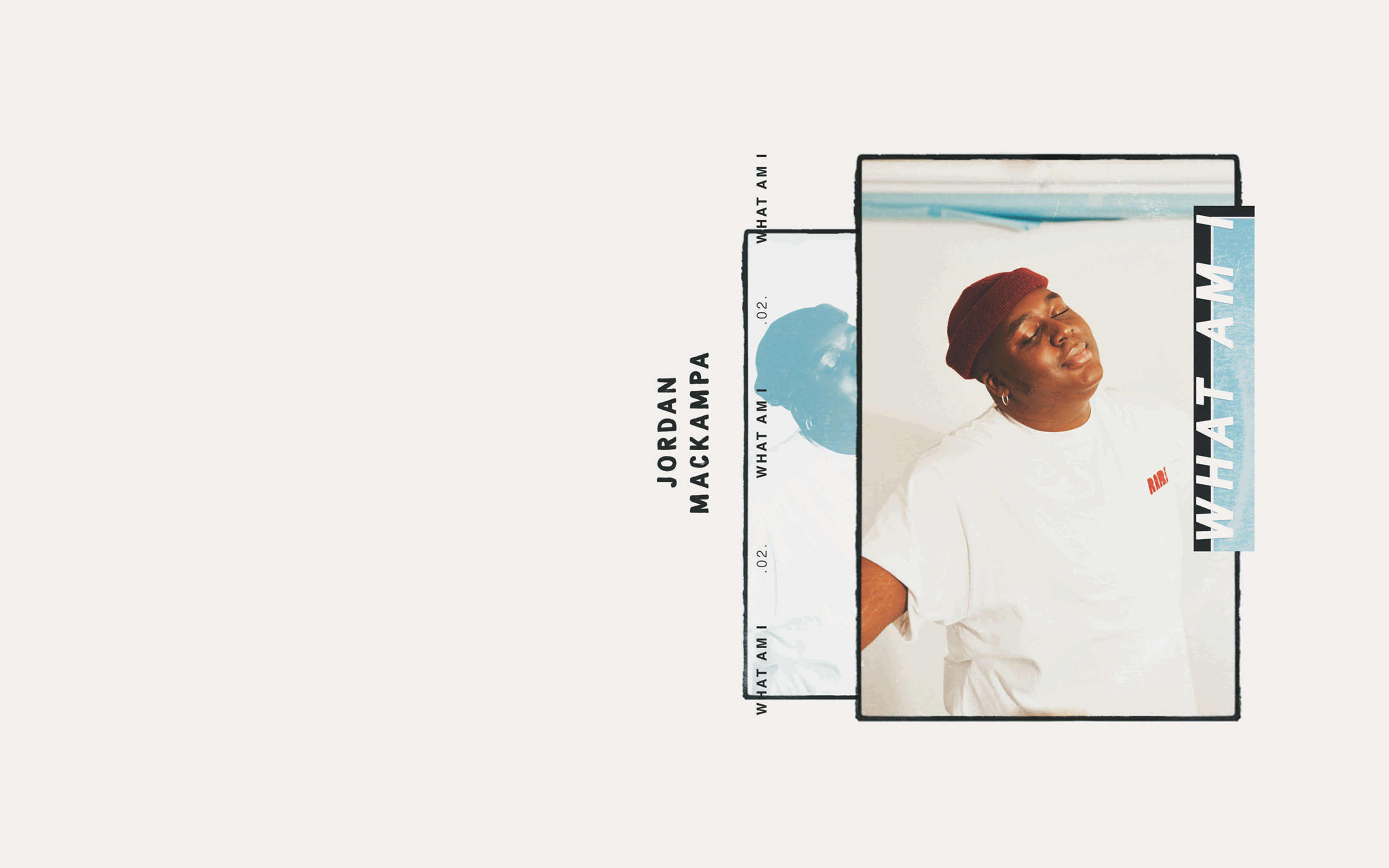 Jordan Mackampa ‘What Am I’ video

Jordan Mackampa steps further into his true self with ‘What Am I’. The questioning single is executed with soulful resilience against a backdrop of resplendent horns, harmonious percussion and orchestral strings – and if you listen closely – a funk undertow. It’s the kind of song that sweeps you off your feet, carried by Mackampa’s powerful-yet-amicable vocals reminiscent of Lianne La Havas .The zenith of the track, around the three minute mark, is especially poignant as the songwriter pivots between uplifting instrumentation and his own sense of unknowing. He repeats’ “what am I supposed to do?” capturing the feeling of a generation, lost. As the track comes to an end, Mackampa leaves us without an answer, left to ponder the question on everyone’s lips. ‘What Am I’ was produced by Dani Castelar (Paolo Nutini).

Watch ‘What Am I’ in our featured video area……look right!

Filmed in London and directed by Tom Ewbank. The track has a vintage feel with a current sound and the video depicts this perfectly, featuring classic TVs and old school news broadcasters (played by Jordan). Jordan surfs the TV searching for answers on how to live in this chaotic world. The performance is filmed on a modern, styled set bringing us back to now.

Speaking on the track, Jordan quotes:“What Am I is a modern take on Marvin Gaye’s classic ‘What’s Going On’, highlighting the state of the world right now, from multiple wars in different territories; how the earth is dying, to the border control problem & how it’s been dealt with. It’s a lot of ‘hopes and prayers’, changing of display pictures to blue, but all trickling down to a stop soon after, as it’s no longer in the forefront of the media.

I wrote this song in the mindset of how I need to do more but don’t know how because I am only one man, trying his best to make change within the means available.”