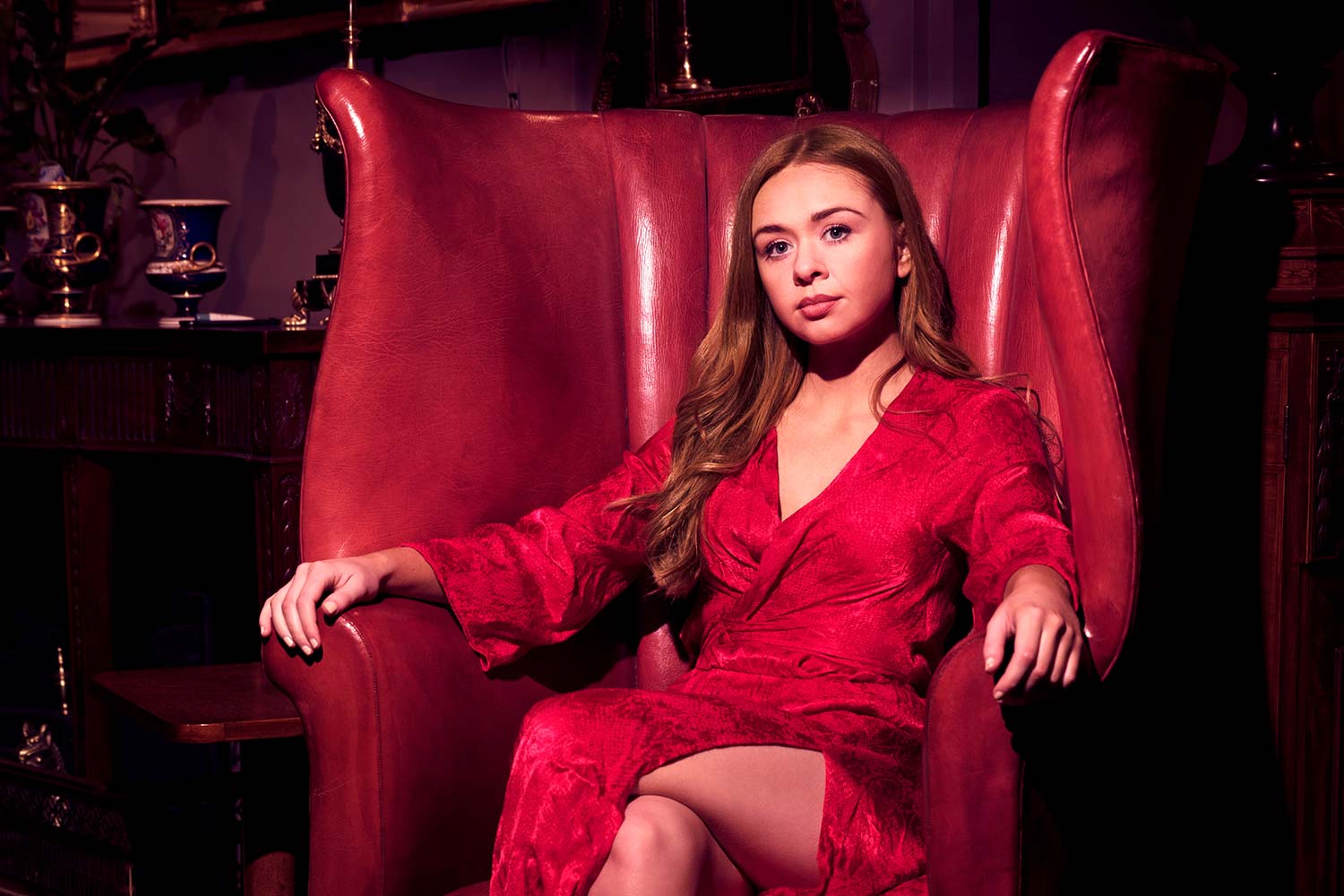 ‘What Is Loving Anymore’ follows the release of EP ‘Sugar Coating’ back in April, which hailed Harte the next rising star on account of her deeply personal lyricism, melancholic and ethereal melodies, and deliberately stripped back production. Due to the restrictions posed by the current pandemic, four-track EP Home Recordings – including ‘What Is Loving Anymore’ – was recorded, mixed, and produced from Harte’s home, giving it the stunningly raw and live feel that’s at the heart of her appeal as a modern singer songwriter.

Speaking on the track, Fiona quotes: “I wrote this song with Ryan O’Shaughnessy a few months back. We recorded a studio version which I love but I also wanted to put a home recording of the song on this record. It was recorded in a bedroom, just 1 take and a few harmonies added in after. The song explores uncertainty around the meaning of love and questions whether it’s possible to find it again after experiencing it heartbreak. What Is Loving Anymore is one of the most honest songs I have ever written and my mother’s personal favourite so it had to make the cut!”

Harte has previously lived in New York, where she found a safe space when writing in cities and has since kept that mentality when working on new material, often taking off to different countries to find inspiration. It was in New York’s famous venue The Bitter End that she held her sold out release show for her single ‘White Picket Fence’ which now holds over 1Million streams. Since her first single she has gained fans all over the world with key support in Nashville, Germany and Australia.