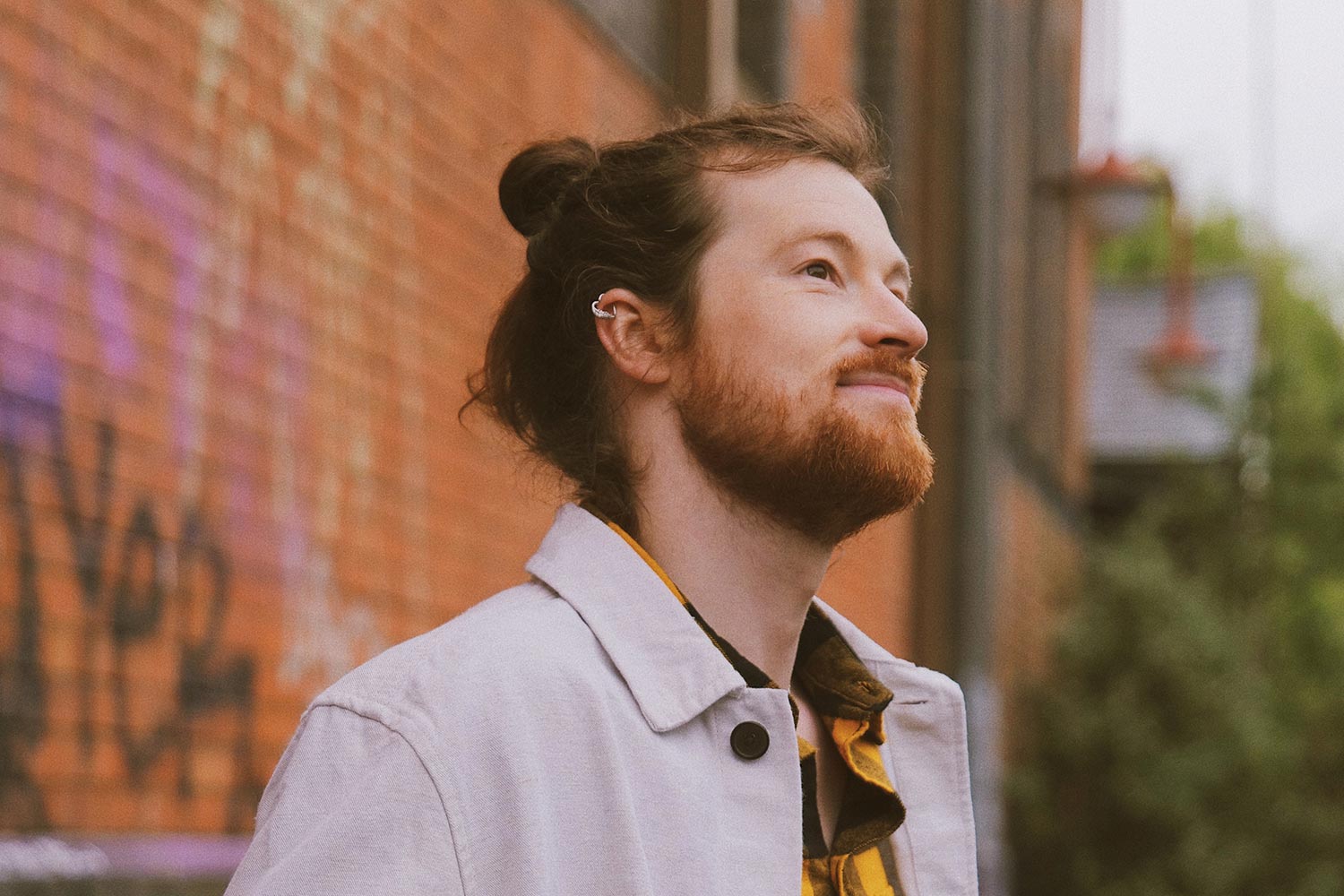 On August 13th, London based singer-songwriter FERGUS, shares the acoustic version of latest single ‘Leave Me Light’. Released via Goldun Egg Records and co-produced by FERGUS and Jake Gosling.

FERGUS quotes on the song:” ‘Leave Me Light’ chronicles some of the little moments in an early morning routine, as your partner leaves for work. I wrote it when we were just coming out of hibernation and starting to go back to normal life again. Dragging our feet and drawing out our goodbyes, saying “go gently and hurry back soon”.

The talented songwriter and performer completed a series of live shows across London at the start of 2020 and has been keeping fans entertained through live streaming shows for the likes of When The Horn Blows, The Sunflower Lounge, Instagram live and more recently, has been showcasing his new live show via a series of streams hosted on Youtube.

FERGUS will release his debut album in the Spring of 2022.