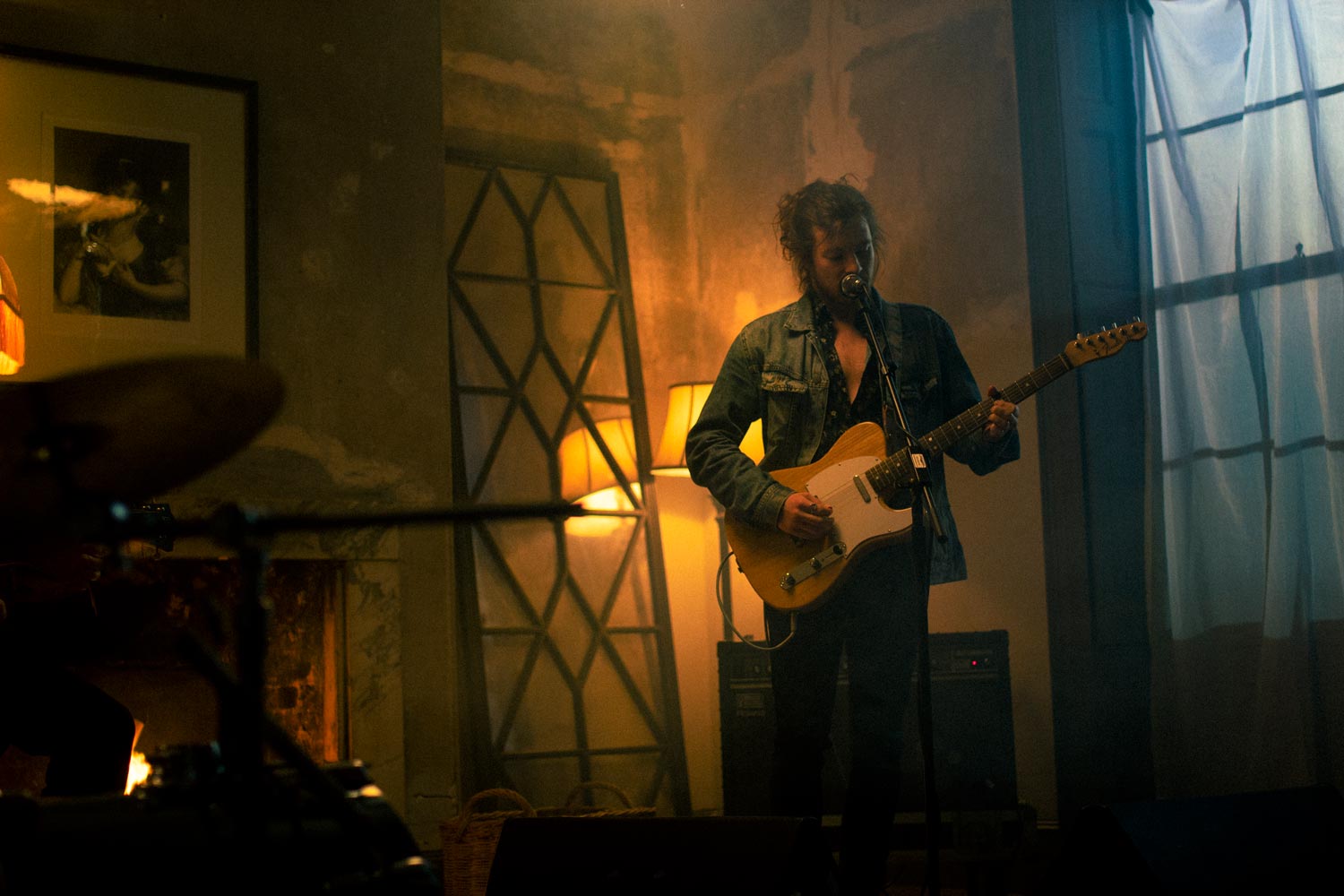 London based singer-songwriter FERGUS releases his unique and very personal rendition of Foreigner’s worldwide hit ‘I Want To Know what Love Is’ on December 11th, 2020 via Goldun Egg Records. The track was co-produced remotely by the artist and Jake Gosling.

Accompanying the audio FERGUS recorded a live, intimate performance of the song, which will reconnect fans with his live show as the year draws to a close. Filmed in a South East London Tudor Mansion by by Bjorn Franklin (Fairweather Management), Johnny Marchetta and Gina Burns (Bee Happy Media).

On the track FERGUS quotes.”  I Love the original song because it carries such a relatable sentiment and it also has one of the greatest opening lines of all time. It has been a turbulent year for all of us and I wanted to close it out by making something really atmospheric, with a touch of warmth for that harmonious Christmas feeling we are craving. The cover came about when I played a version of the song on Instagram, the team liked it so much they encouraged me to make a full version…..so here it is! I got super carried away with the production, which was a lot of fun, really ramping up both the drama and the cosy Christmas factor. My ideal Christmas is warm and cosy with everyone I love all together, eating, drinking, and laughing. Watching our favourite movies and playing board games by the fire.

The talented songwriter and performer completed a series of live shows across London at the start of the year and has been keeping fans entertained through live streaming shows for the likes of When The Horn Blows, The Sunflower Lounge and Instagram live. FERGUS will release his debut album in 2021.