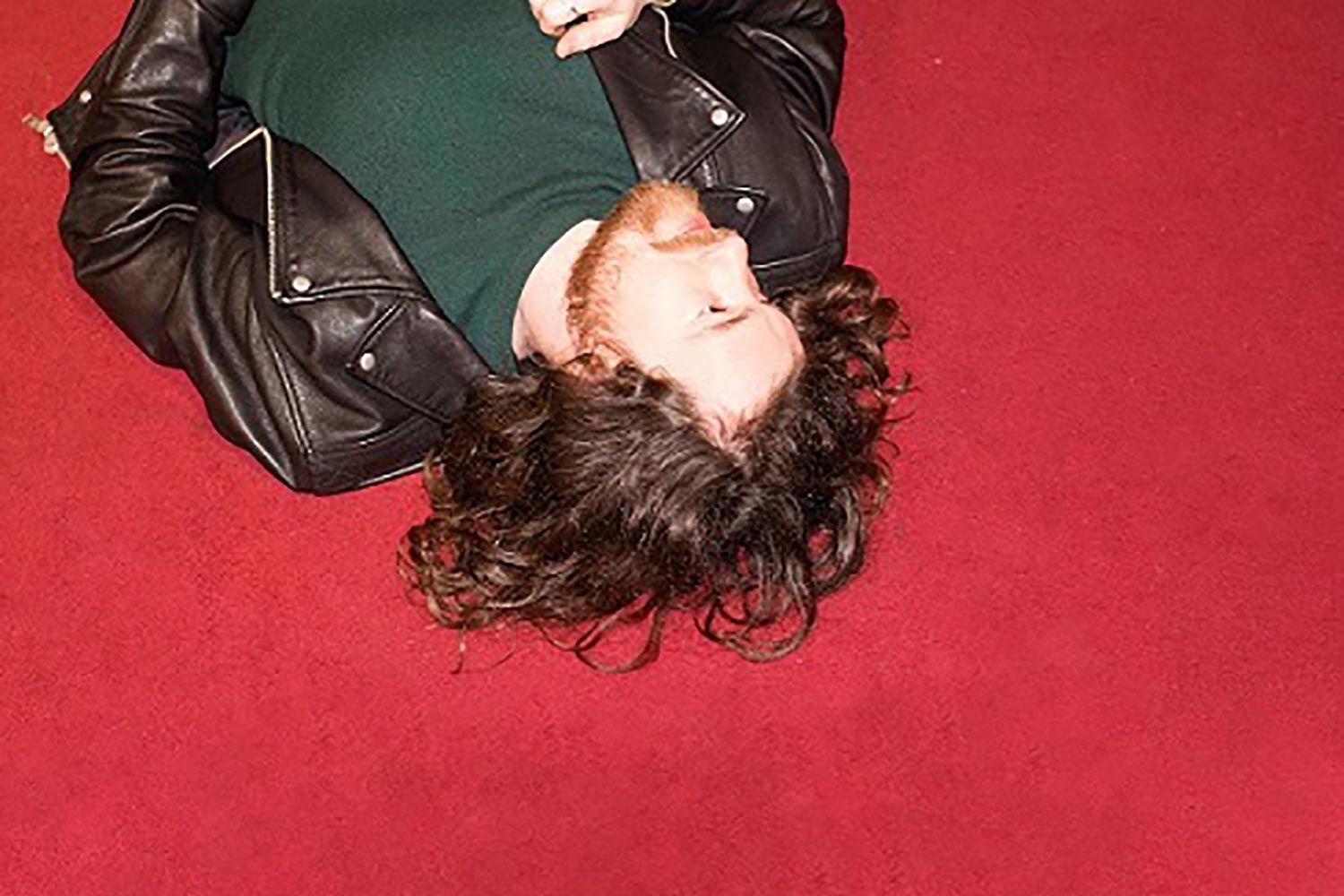 FERGUS quotes on the track “‘Concave’ is about being brokenhearted. Stuck in a hollowing state, leftover love leaking out of you. You either want to hold it in forever or you want it gone…but it just slowly ebbs away.”
London based alt-pop artist FERGUS writes songs according to his mood, often choosing to embrace the melancholy and, through it, finding a place of healing, beauty, and serenity.

FERGUS’s airy music sends shivers down the spine. Listeners were riveted by his solo performances as well as extra layers provided by his band – NEON