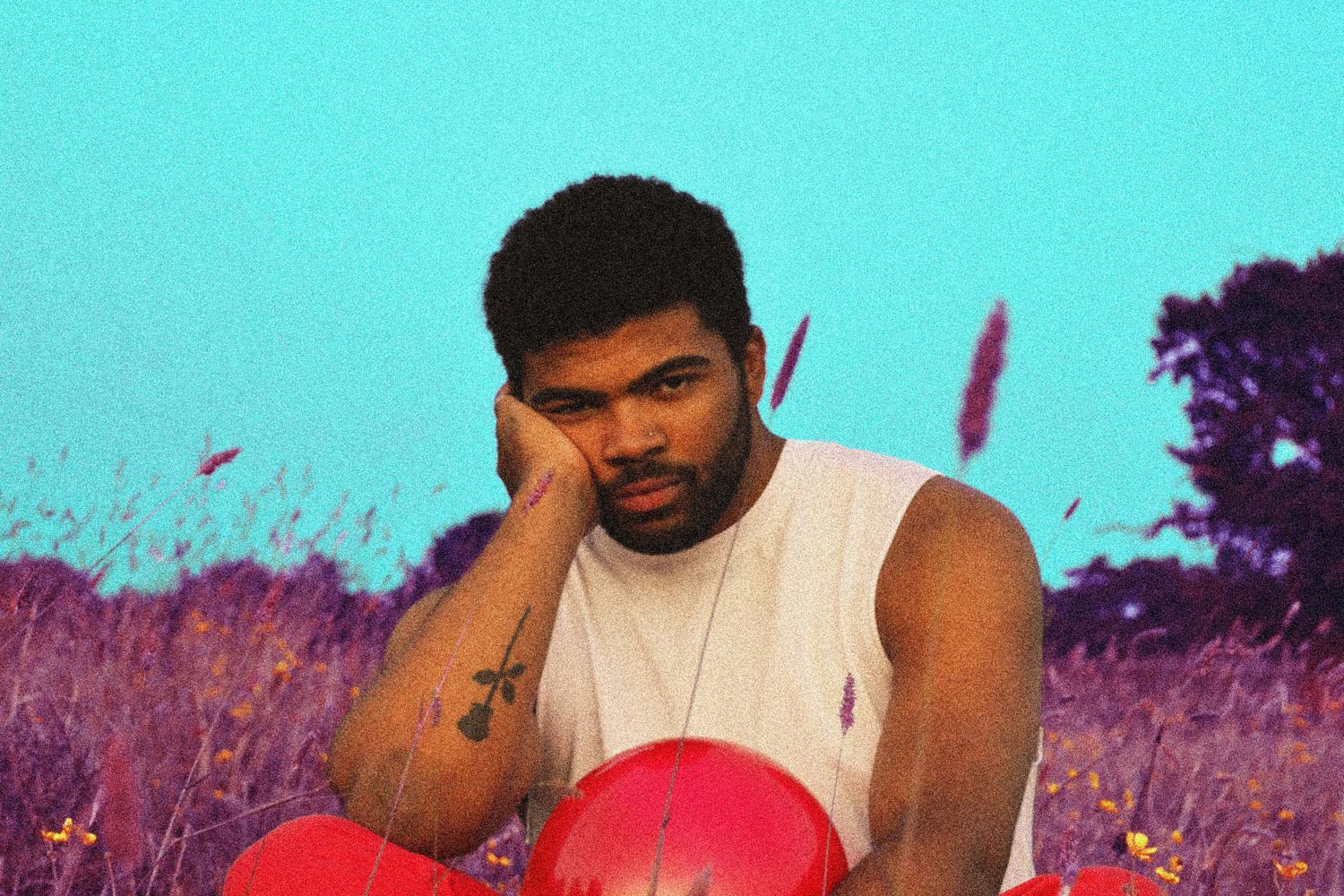 The EP is a collection of songs combining classic rock star poeticism with contemporary R&B.

Moon quotes on the EP: – ‘Angels, Devils & Empty Vessels’ is about me attempting to find my place in the world.  The songs, written in the period post Bodies EP…portray the different phases of life that I was experiencing. We begin the EP with feelings of detachment, loneliness and regret in Stasis, which quickly transition into desire for change. After living through two polar-opposite alter egos, the fast pace of the London nightlife and my hedonistic, irresponsible lifestyle had caught up to me. I found myself at a turning point; was I going to be consumed by the dark underbelly of the city or rise high above the temptation and allow some light into my life? That’s where we reach ‘Bigger Than Us.’ As humans we search for a feeling of belonging; that feeling of being connected to something that has a higher purpose than what is imaginable. That’s something I had lost for a while, so in creating this song I was exploring the duality of good vs evil and the potential existence of God. ‘Pray’ is an expression of my perspective on society. It is me looking at human behaviour under a microscope. Having become so disgusted with myself, I wanted to work out how I had got to that point. In doing so, I was able to see how we live in a world designed for us to think that we have control, so that those in power can maintain their own control over us. My previous work to date has been often a very introspective analysis of my own self, and of course there is a lot of that in this EP. However, this EP is more than just about me; it’s about human behaviour, human connection and about pushing boundaries. Each song is completely different, yet individually they combine to make something singular and if we all learned to accept each other’s individuality, the end result (society) would be a much stronger and harmonious place.’

Moon quotes on the single: To be in a state of Stasis is to experience a slowing down of the normal flow of a bodily fluid such as blood…and I wrote the song at a time where my life had completely stagnated. My self-destructive behaviour had finally taken its toll and I was now stuck inside my house with nobody to talk to, nobody to meet and nobody who wanted to know me. I had taken my relationships for granted, and was now no use to anyone or anything. I guess that’s where the reference to the ‘fallen angel’ in the chorus come from. The devil, the once trusted ‘guardian cherub,’ had abused his power and therefore was destined to endure eternal suffering. I felt like I had experienced a ‘fall’ of this nature. I had everything and everyone I wanted, but this only fed my ego and led me to make endless bad choices. I guess the song is an admittance of what I had become. It was like I was standing on a burning ship to hell, watching the world that was once mine, flourish without me and it was all my fault.