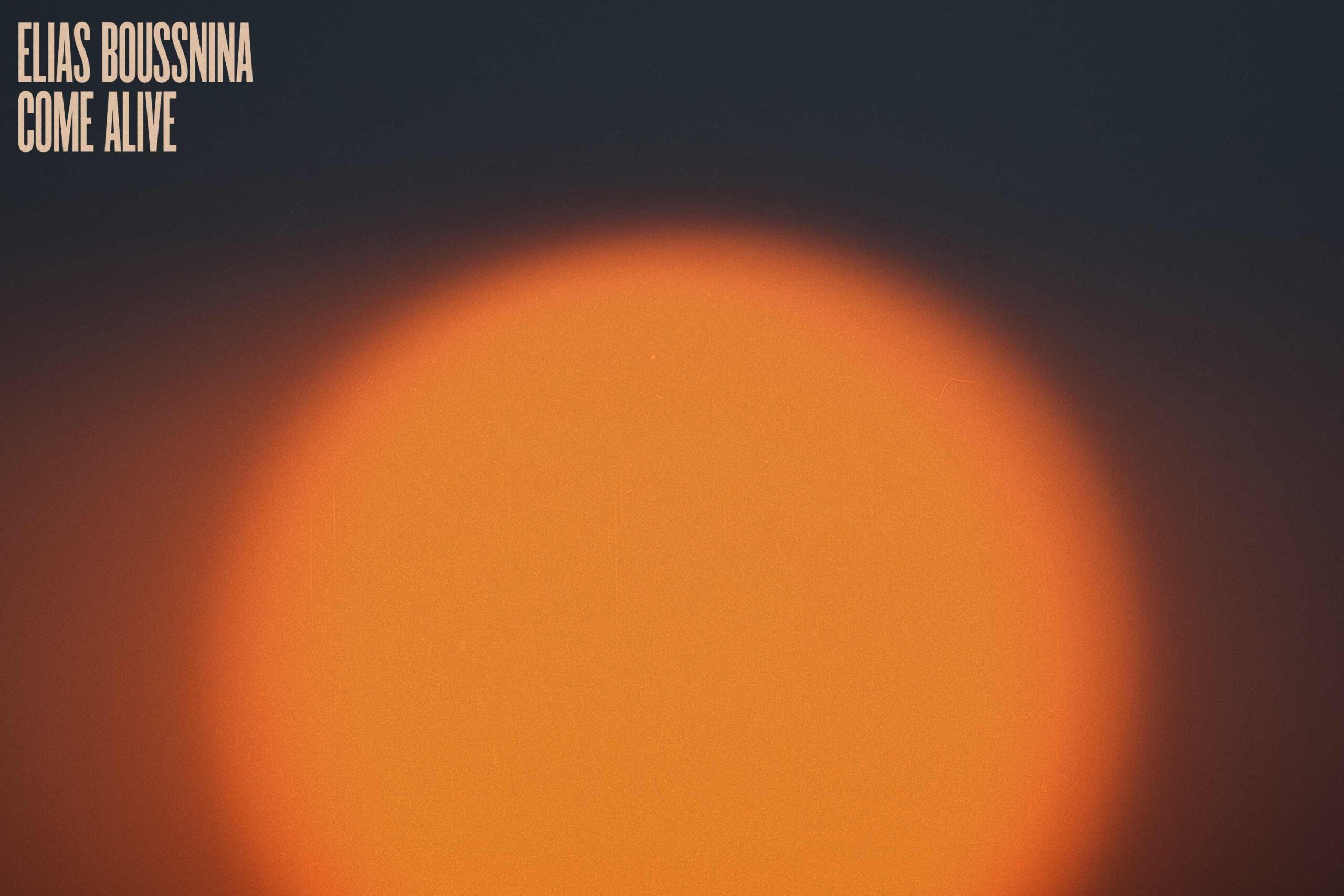 ‘Come Alive’ is a strong step in a new direction for the rising artist as he begins to tease the first glimpses of a more expansive project, to be unveiled later this year. Elias cites collaboration as being key to evolving as an artist and exploring new sounds. That quest to avoid creative stagnation is wholly apparent when listening to his new single. ‘Come Alive’ quickly builds from delicate piano keys into a bold anthem, with a thumping baseline and dramatic percussive beats, while lyrically the song carries a fearless and empowering message which gets under your skin and stays there. The single was co-written and produced by renowned Danish writer and producer Ronni Vindahl (Kendrick Lamar, MØ, Avicii).

Elias said about ‘Come Alive’ “Every time I work with incredible industry talent, I learn something new and evolve as an artist, I love how it stops me from getting stuck in my old routines. ‘Come Alive’ embraces that change. I was singing in the studio with Ronni and he started playing this epic piano riff and from that point we just knew the song needed to be as huge and emotional as that sound. ‘Come Alive’ is about being willing to do ANYTHING for something or someone you love. Embracing that all-encompassing feeling is exactly what we wanted to express from the moment Ronnie started playing that monumental piano riff.”

Of Danish-Tunisian descent, Elias speaks English, Danish, Arabic and French. His music today references an eclectic blend of influences, from disco legends such as Diana Ross and Stevie Wonder favored by his mother, to the American hip-hop preferred by the young artist in his early teens. This combined with a heritage steeped in African music from his farther, provided strong foundations to create his own unique sound which has evolved with each new release.

Tracks from Elias’s debut ‘EP Shameboy’ were released to critical acclaim in Denmark and supported online globally by the likes of Complex, God Is In The TV, Conversations About Her and Colors. Recent releases have amassed over 10 million streams on Spotify alone and garnered the artist over 420k monthly listeners.

Following recent success, Elias was announced as the model for Calvin Klein by Storm Copenhagen, one of the highest-profile concept stores across Scandinavia and Europe, and is set to perform a series of live shows across Denmark in March, followed by a host of summer festivals.

Elias will continue to release new music in early 2020 as he continues to win over UK audiences ahead of his debut album release later this year.

His heartfelt vocals are a breath of fresh air with relatable lyrics, smooth harmonies and a gorgeous falsetto which together equals scintillating R&B that the world needs to hear – Complex

melodic beats with dreamy laid-back R&B textures. He uses his smooth, soulful vocals to talk about how men are encouraged to believe that expressing their emotions is a sign of weakness – Conversations About Her

“Latest single ‘Candy’ pulses with euphoric energy and everyday poetic tales of being young, insecure and in love.” – Colors Session