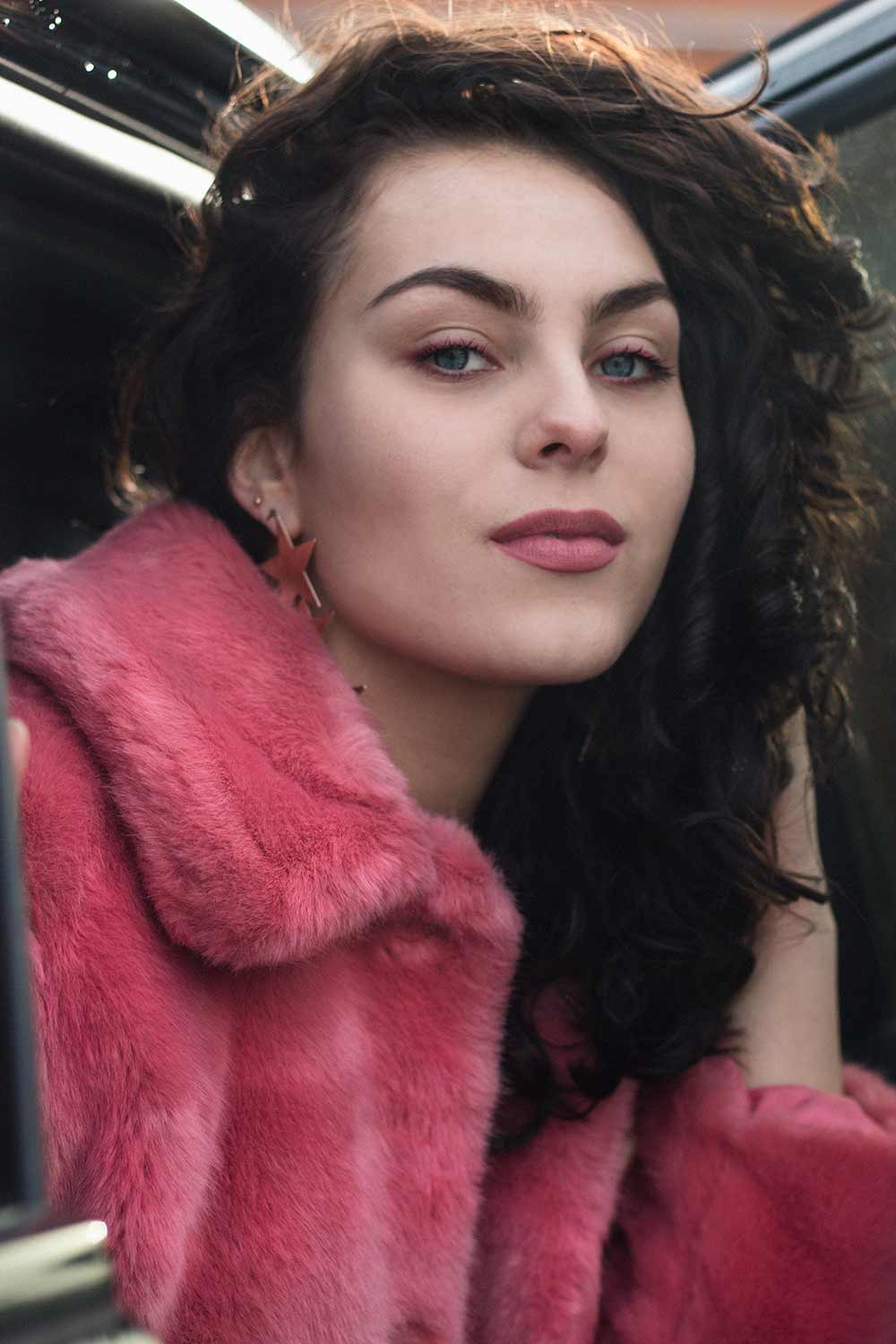 Listen to single ‘Nothing Alike’ Here

Packed with colour and verve with the catchiest hook, ‘Nothing Alike’ evolves with a playful energy as sparse strings are carried forward with a percussive backbeat and airtight melodies. The message is lyrically simple while BÉE’S captivating vocal immerses the listener into the excitement and melodrama surrounding early courtship.

Speaking candidly about the single BÉE said “‘Nothing Alike’ is a tune about having a crush on someone while you’re not sure if they feel the same way. You obviously hope they do, but they keep on sending you mixed signals. You’re in the first phase of a potential romance and you’re trying to figure out what it could lead to. Although you two think you’re nothing alike, maybe it’s still worth a try…”

BÉE became transfixed with the process of making music at a young age, having spent many hours of her childhood in music studios with her father, a successful songwriter. It is this heritage steeped in music that has enabled the artist to develop a particularly confident and eloquent style that stretches beyond her 19 years.

BÉE’S debut single ‘See You In A Bit’ has amassed more than 77k plays on Spotify alone and supported by tastemaker blogs such as Wonky Sensitive and Le Future Wave.  The artist will release new music throughout 2020 and is set to announce a series of live UK performances later in the year, which will showcase the undeniable talent and versatility of this bright new star.