SkottRaise awareness in the UK for this Swedish singer.

Raise awareness in the UK for this Swedish singer.

Critically acclaimed Swedish singer, songwriter and producer Skott released her hotly anticipated 12 track debut album ‘Always Live For Always’ on June 26th 2020 via Dollar Menu in partnership with Cosmos Music. The album begins with opening your eyes and concludes with finding a dream, as Skott seamlessly hops between genre identities to striking effect. There is almost a song for every mood as the artist touches on immortality, rebellion, vulnerability and jealousy as well as undying romance.

Our work helped Skott to amass over 100 million streams online, reach #1 globally on HypeMachine, secure New Music Friday playlist support in the UK, US and Sweden, radio 1 airplay and presented opportunities for the artist to support acts like MØ and Phantogram. Skott has headlined tours in both Europe and the US, and in February shared new album material live in London to rave reviews. This global take over stands in a stark contrast to the small wooded Swedish village of Vikarbyn where Skott grew up, known for its traditional customs and own language. However, it is this unique way of life and upbringing that has enabled Skott to truly walk her own path and create a world entirely of her own. 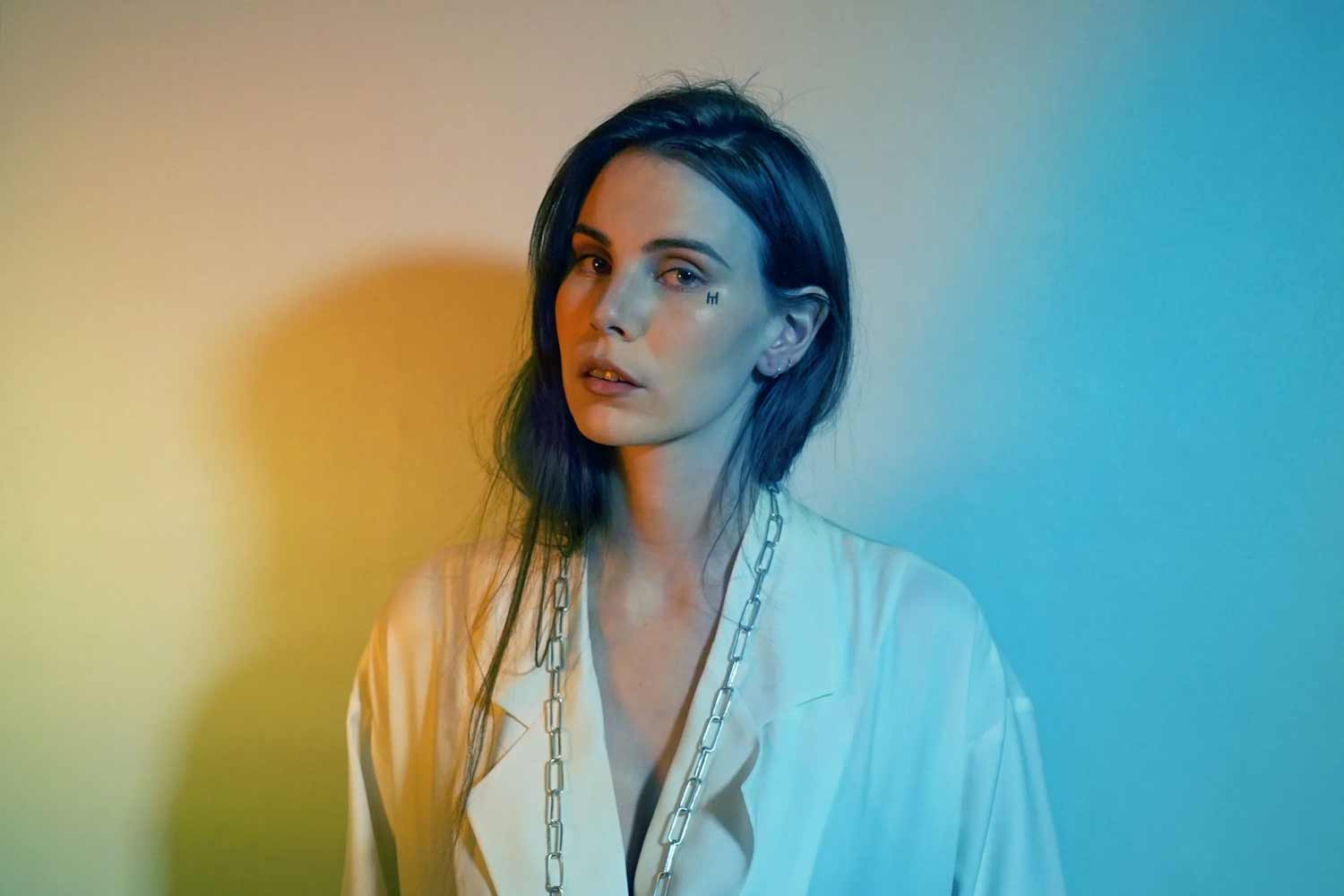