We were excited to be working with independent artist Neon Islands for the first single taken from their debut EP. This hotly tipped rising indie band is a shared shelter between four musicians from different countries who came together to craft electric and fluorescent songs with addictive synth-infused choruses, taking major influence from their indie pop/rock backgrounds. The band takes the audience to a uniquely alternative resort of atmospheric keyboards, shimmery guitars and lyrics such as “satisfaction brings distraction of your common sense”.

For this project, we knew that we wanted to create a big splash to generate excitement and put them on the map in the highly competitive independent indie music scene.

“Working with CharmFactory on our single release was great from the start. The team were so approachable at all times, and they tried to understand our vision and goals from the very beginning, way before the campaign even started. The outlets they targeted were exactly the ones we wanted to achieve for the campaign, and we got a premiere on CLASH magazine, which is one of the highlights of our releases so far. Their reporting is very clear and consistent and you always feel like there’s someone there to speak to. We will definitely work with them again”. 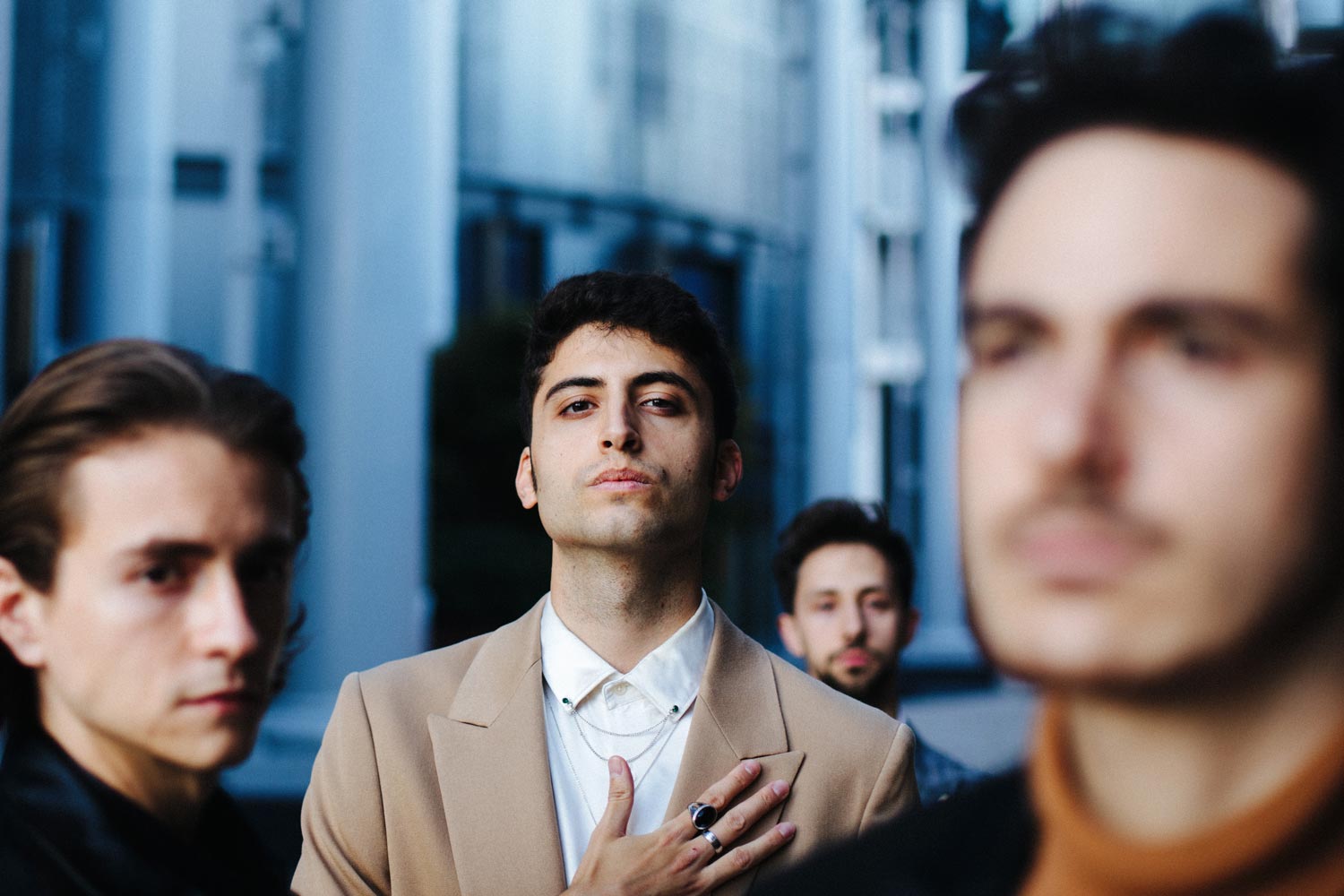 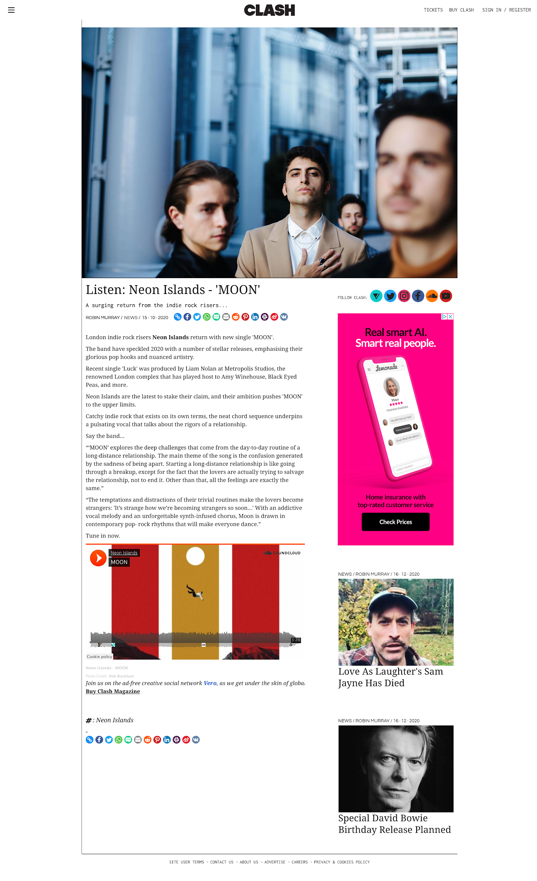