To launch supergroup across social media and online.

To launch supergroup McBusted across the social network sites and sell-out their 2014 Tour and get McBusted trending on Twitter worldwide.

To launch a group and get it trending on the day their Twitter account is opened is no mean feat. However with the inauguration of McBusted we knew this was possible…

Waiting with bated breath at the secret press conference one early November morning, there was an air of excitement. Anticipation was gathering and the pop world could sense something massive was about to happen.

As the McBusted lads stepped in and announced the news, we took to Twitter to inform the fans and we can safely say this did not disappoint. Live tweeting from the event, fans and news sites responded and before long McBusted was trending on Twitter.

By the afternoon @mcbusted shot up from zero to 25,000 followers, the following day it hit 100,000 and by the end of the week we had over 200,000 followers. If that wasn’t enough, McBusted trended on and off all week.  Once the tour went on sale it surpassed expectations and sold out and as a result more and more shows were added in the following weeks.

Check it out here.

Now that’s what we go to school for.

Instant trending topic on Twitter with #McBusted, increase in McFly engagement and likes on Facebook due to a McBusted tour tab being introduced. McBusted UK tour sold out. 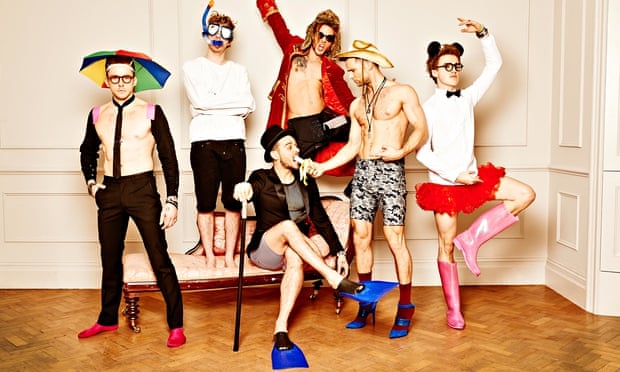