Leo StannardTo establish the artist outside of the UK with first single, followed by UK support in follow-up tracks.

To establish the artist outside of the UK with first single, followed by UK support in follow-up tracks.

We began work on Leo Stannard’s second EP ‘Notions’ in August 2014. The aim was to build on the success of his previous EP, whilst introducing him to tastemaker journalists and sites that perhaps missed out on his previous work. We felt that there was a demand for this type of melodic acoustic, with electronic nuances – and could see potential to exploit The Hype Machine to build a fan base there, to compliment the collection of young fans he already had. The assets we had at our disposal were 3 EP tracks – ‘Why Don’t We’, ‘Now Is Not The Time’, and lead single ‘Please Don’t’ – which we also had a video for.

We premiered the first track ‘Why Don’t We’ on the highly influential US music site Indie Shuffle. The track has since had over 17,000 plays through the site alone – with 13,000 of those coming in the first two weeks. The track was in the site’s ‘“most listened to tracks” section for over 2 weeks following its debut on the site.

To follow this, we secured further excellent coverage on this track from the likes of The Music Ninja, and popular Canadian site Indie Music Filter. The track has now had over 74,000 plays on SoundCloud, and 13 Hype Machine blog posts.

We then put out two more tracks, firstly ‘Now Is The Not The Time’, which we premiered on the very influential UK music blog Crack In The Road, followed by a premiere of the final EP track ‘Please Don’t’ again on Indie Shuffle, since the first premiere worked out so well for us.

Once again, this premiere performed brilliantly and was one of the most listened to tracks on the site, receiving over 10,000 plays through the site alone in the first 72 hours.

A month or so after the SoundCloud audio premiere, we serviced the video for the track ‘Please Don’t’ – securing around 30 further pieces of coverage, including 6 more Hype Machine posts. This led to the track eventually hitting the top of The Hype Machine charts, receiving over 6000 hearts on the site, subsequently leading to the track receiving an additional 150,000 streams on SoundCloud. A great result all round.

Since we began working with Leo, his profile has risen substantially, now with over 3200 SoundCloud followers, 2400 Twitter followers, 8500 Facebook fans.

The lead track from the Notions EP has now had over 220,000 streams on SoundCloud, and over 28,000 views of the video for the track.

All the work on this EP culminated in Leo signing a record deal with Black Butter Records, a brilliant way to round things off. 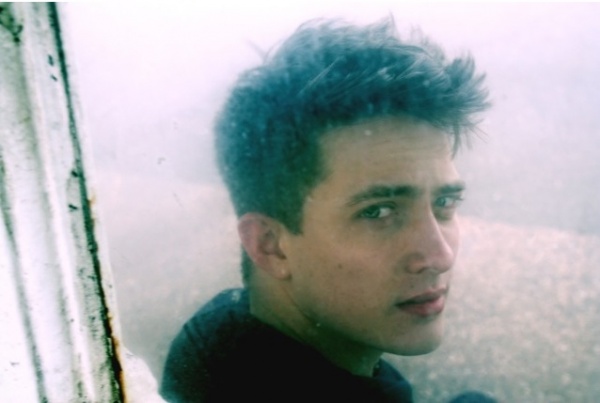