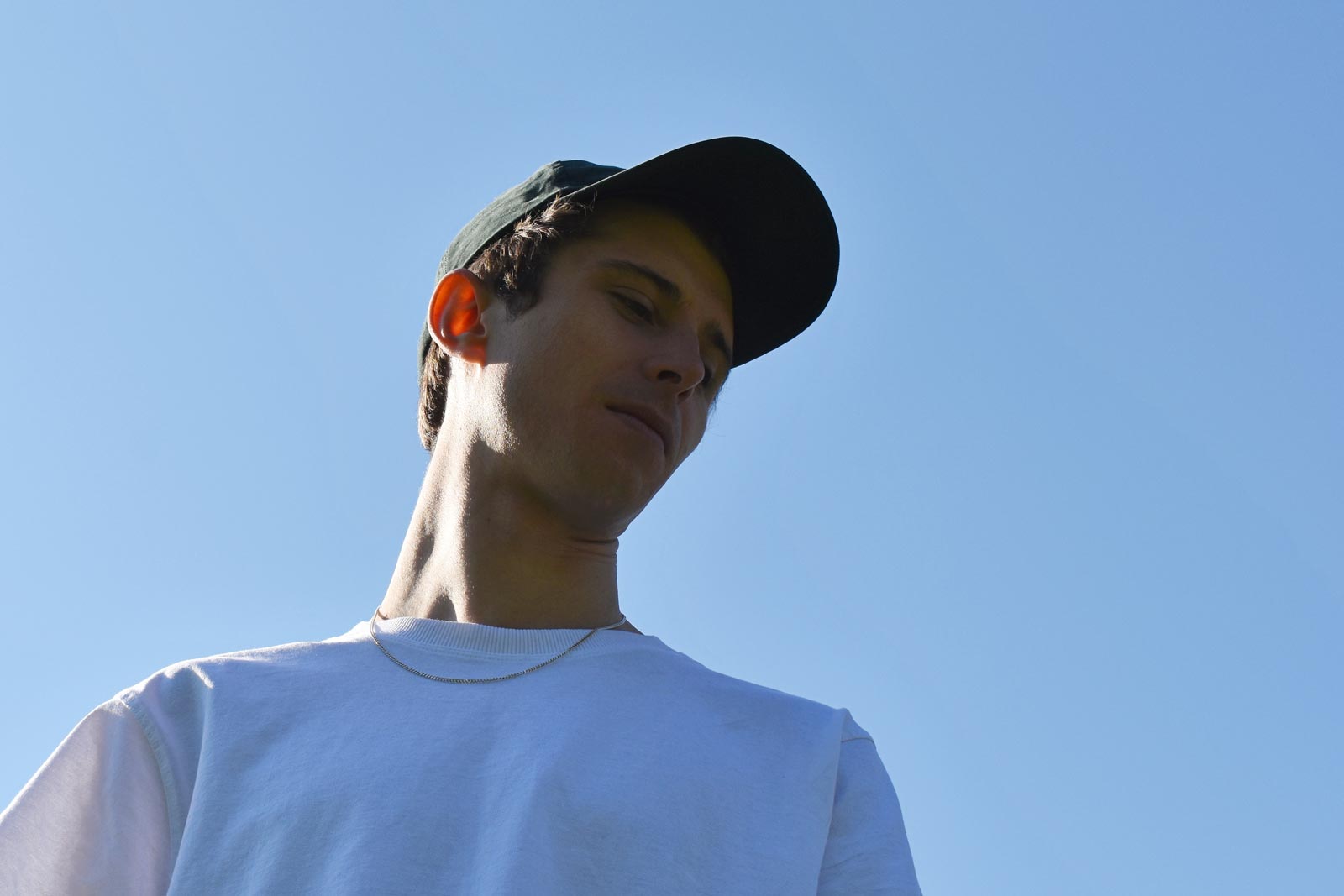 Parachute is an impressive fusion of acoustic melodies, bold R&B and expressive soul.

Speaking on the track Zac quotes: “Parachute is the summer heartbreak anthem for anyone getting over a relationship, having been messed around for too long. It’s about that empowering moment where the heartache disappears, and we finally realise that we’re actually better off without someone.

I’m a lot happier in my relationships now – but it’s a snapshot where I was at a certain point that I think a lot of people can relate to. I was fed up of getting hurt and it was time to get over it and walk away.

Zac’s previous releases ‘Again’, ‘Not Around’ and ‘Retrograde’ have garnered playlist support from Spotify UK, as well as tastemaker websites Clout, Acid Stag and When The Horn Blows to name but a few. Zac has written tracks with Major Lazer, Mr Eazi, Raye, Danny Jones, NUUXS and Dusky Grey and continues to collaborate.