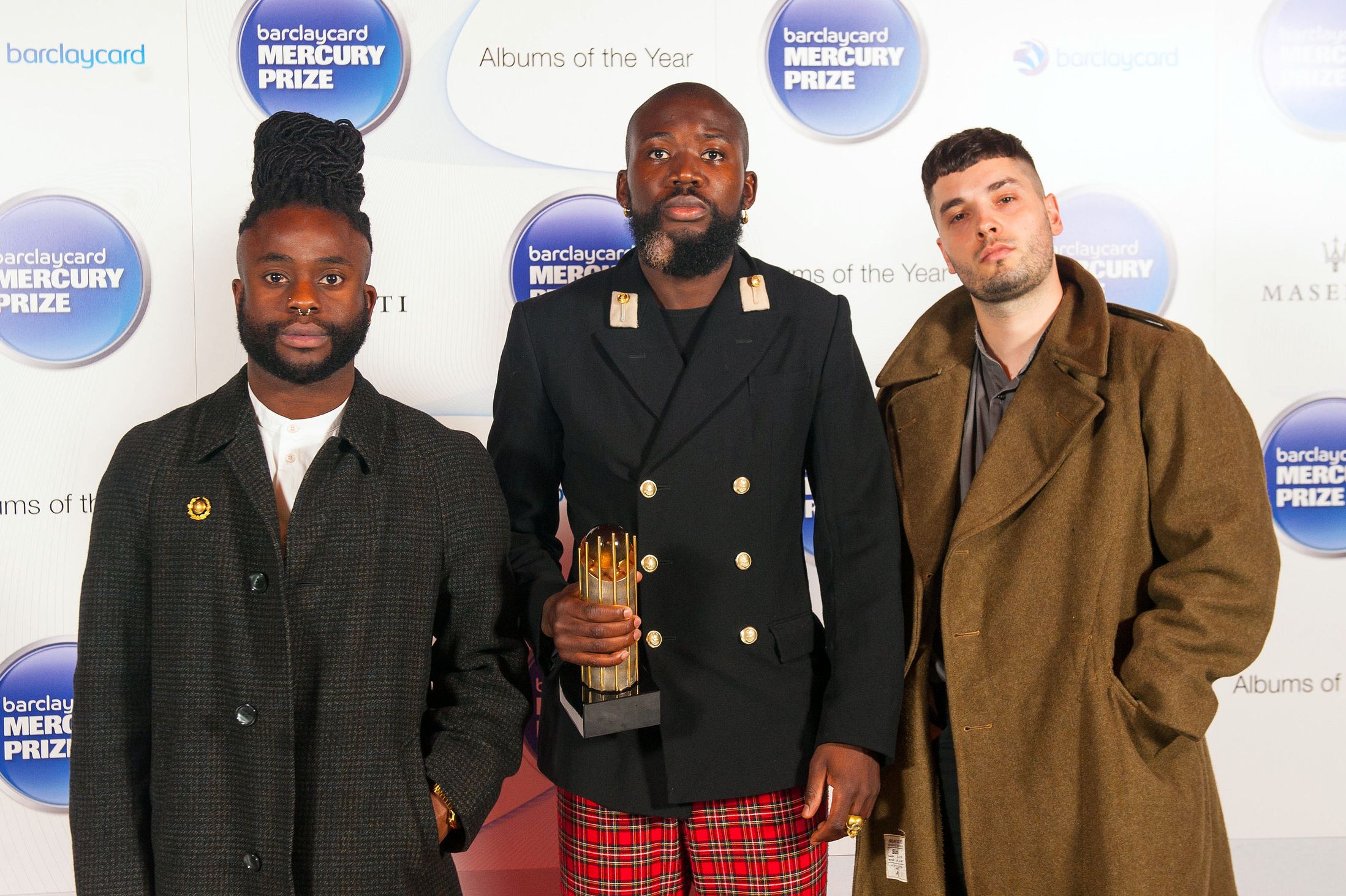 CONGRATULATIONS TO THE WINNERS OF THE BARCLAYCARD MERCURY PRIZE 2014: YOUNG FATHERS WITH “DEAD”

Young Fathers take the prize ahead of Bookies’ favourite FKA Twigs and Kate Tempest
The Mercury Prize is renowned for offering the judges and the general public an eclectic mix of British Music and this year’s Mercury Prize shortlisted albums were no exception.

Taking place at The Round House in Camden, The awards show also featured videos from “Champions” in the music industry, talking about which album they thought to be most deserving, including BBC1’s Zane Lowe singing praises for Royal Blood’s self titled album and MistaJam talking about why he was backing the album Everybody Down by Rapper/Poet/Playwright Kate Tempest. All 12 albums can be previewed here

Young Fathers gave a massive high energy performance on the night of their single “Get Up”, reiterating why they were short-listed and leaving the crowd wanting more.
Following their win, the Edinburgh based trio said that the award was “Part and parcel of the industry” and that their next step was to travel to Berlin where they’ll tour and record new music.