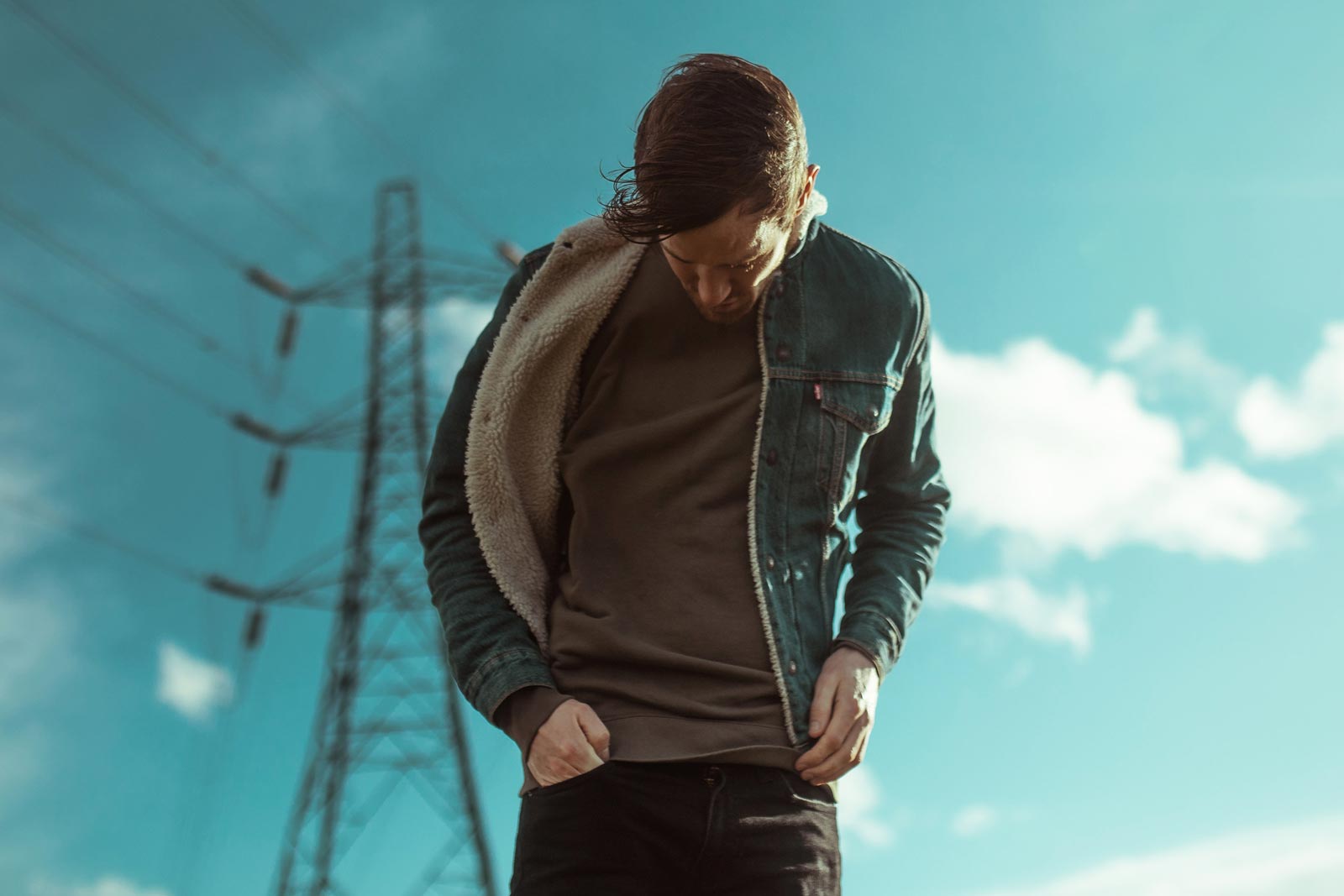 ‘One Word’ opens with delicate guitar turns and builds with a subtle percussive beat and gentle piano chords.

Lyrically, Tommy’s upbeat vocal describes a defining phase of a relationship, an optimistic outlook is carried forward with a buoyant, melodic backing vocal. The track was co-written with Tom Havelock (Sub Focus, Matrix, Futurebound), Tommy found a tiny bashed up guitar in the corner of his studio and wrote the guitar elements of the single on the few remaining strings.

Tommy said about the single “I am a serial overthinker and procrastinator, my every decision is overanalysed, and any wrong one leaves me in a guilt-ridden mess. I think this is a pretty common feeling made more prevalent by social media and the pressure to have a ‘successful’ modern life.

This song is an attempt to show the other side of the coin – there is a point at the start of all relationships where you kinda need to be vulnerable, say something honest and hope the person doesn’t laugh at you. The tune ends on an uplifting vibe, it tries to capture the point where you are so comfortable with someone that you can say anything and it’ll be ok – a happy place :)”

Tommy’s previous ‘Golden Arrow ‘ EP is quickly approaching 2 million streams online and his music to date has garnered support from online media outlets such as Clash, Spindle, Record Of The Day and Celebmix, as well as Fearne Cotton, Radio 2, featured in Spotify editorial and enjoyed major global syncs on Love Island, Riviera, Greys Anatomy and Silent Witness, he also has a cameo in Will Ferrell’s new movie ‘Eurovision’.

Tommy completed his first UK headline tour at the end of 2019 and more recently supported Luke Sital-Singh, Jamie Lawson and Allman Brown, as well as completed a tour of the USA and Canada with Tom Speight. Tommy has embraced online streaming during lockdown, his support show for Eliza Shaddad due to take place in London’s Scala early April was inevitably cancelled, but the exact line-up was instead streamed live from the artist’s home, to an engaged audience on Instagram. Tommy will also perform a live version of ‘One Word’ on Instagram on April 30th and May 14th, with more Insta Live performances to be announced.