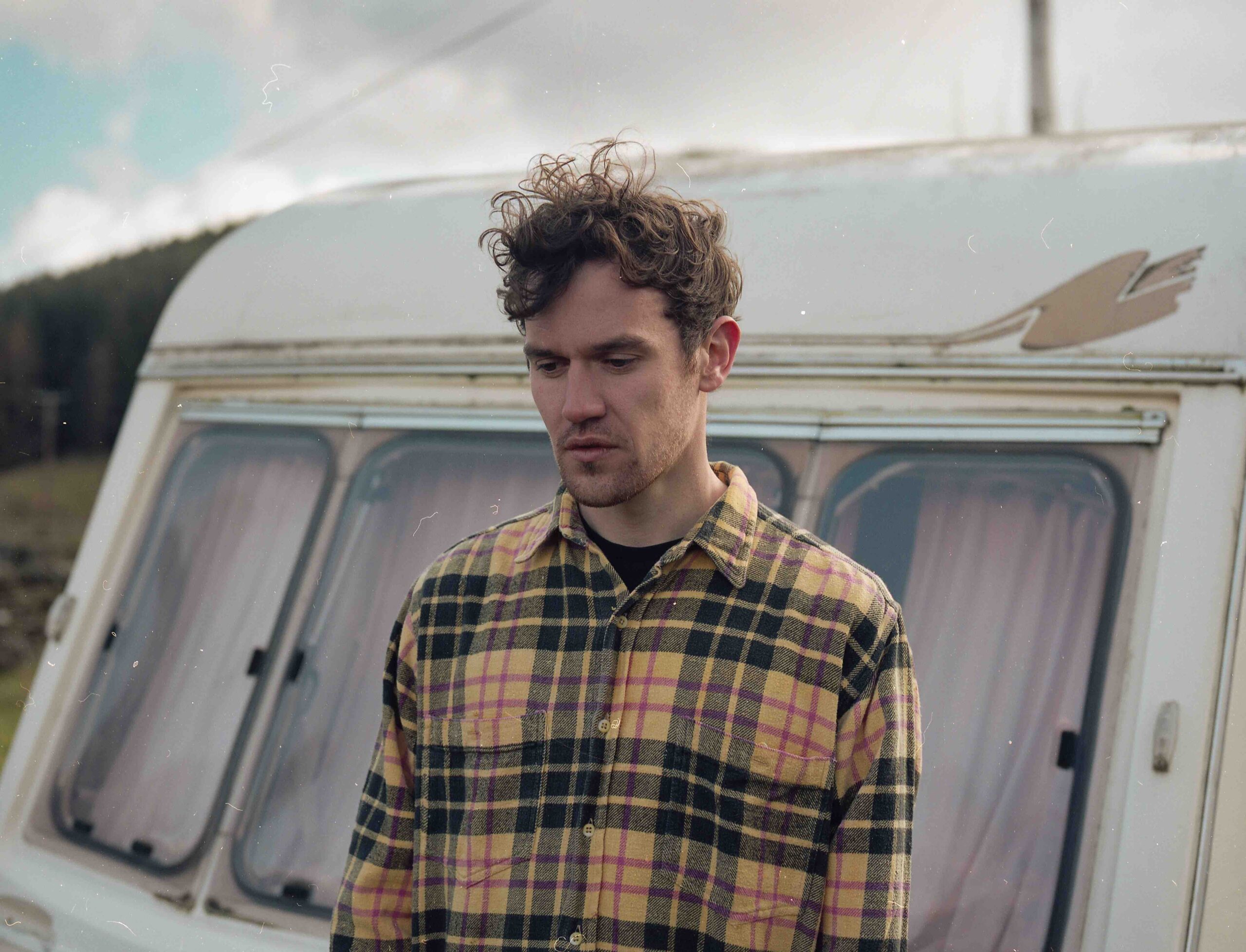 The beautifully atmospheric collection of songs took time to assume form and reflects the artists deep connection to contrast and his eclectic musical influences. The EP seamlessly hops between folk, indie and pop, but is intrinsically linked with magical ethereal atmospheres throughout.

Tommy said “much of the EP was created during lockdown, I recorded a lot of the material myself, with the majority of communication happening over email. I worried at first that this might make things sterile but instead it has given ideas time to breathe and has left everything feeling very organic.

It is also the first EP where I self-produced a song ‘Blood Wolf Moon’, which feels like a real milestone. With the current situation I think the more self sufficient you can be the better!”

The title track ‘Everywhere Is Home’ was co-written with artist/producer Karl Zine (RINNGS) and reflects on how it is our relationships that sustain us as humans and make us happy, a notion that has been made even more relevant during lockdown. Tommy said “I wrote this song after I’d just come back from touring in America where we had spent many a day driving long into the night and staying in lonely motels. I had been feeling homesick and started thinking about when you are with the right person then you don’t feel like that, anywhere you end up can be home, everything else is just stuff; we get obsessed with but isn’t really important.

Songs from the EP have received widespread media support across the UK from the likes of Clash, Scotland On Sunday and The Scottish Sun and his ‘Golden Arrow’ EP has reached over 2 million streams online.

Releases to date have also garnered support from online media outlets such as, Spindle, Louder than War, Folk Radio UK, Record Of The Day and Celebmix, as well as Fearne Cotton, Radio 2, featured in Spotify editorial and enjoyed major global syncs on Love Island, Riviera, Greys Anatomy and Silent Witness. Tommy also has a cameo in Will Ferrell’s new movie ‘Eurovision’

Tommy completed his first UK headline tour at the end of 2019 and supported Luke Sital-Singh, Jamie Lawson and Allman Brown, as well as completed a tour of the USA and Canada with Tom Speight at the start of 2020. Tommy has embraced online streaming during lockdown, his support show for Eliza Shaddad due to take place in London’s Scala early April was inevitably cancelled, but the exact line-up was instead streamed live from the artist’s home, to an engaged audience on Instagram. Tommy has continued keep fans entertained performing live across his socials and will perform the ‘Everywhere Is Home’ EP live on Instagram on July 23rd, with more Insta Live performances to be announced.