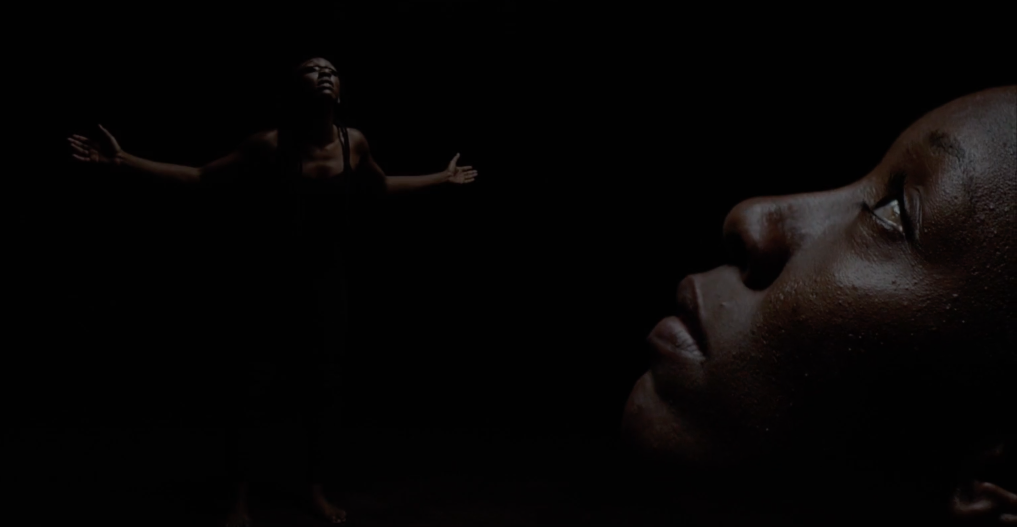 Released via Public Records/Universal Music Canada, Undescribable Feeling is a deeply personal song about depressive feelings and the weight of wading through them. Tasha Angela’s voice soars, adding air to the confessional record. Despite the difficulty of the song’s subject matter each verse unfolds as a catharsis resulting in a single that is both somber and uplifting. Undescribable Feeling was co-produced by Sam Willows, and co-produced and written by Tasha Angela.

In the words of Tasha Angela: “Undescribable Feeling is about pulling yourself out of a dark place. I came home after a bad day, sat at my piano and words began flowing out of me. I hope this song can help others who are feeling down in life the same way it helped me.”

Speaking on how the song inspired her movements Virgilia Griffith shares: “Self conflict, not feeling safe in your own body and the struggle to emerge from the void. It is the search for personal and emotional freedom.”

Not one to take a break, Tasha Angela has also secured a music residency at Toronto’s historic music venue Cameron House. Celebrating the launch of her debut EP Tasha Angela will be performing live on February 4th, 11th & 18th. Additional details to be announced at a later date.