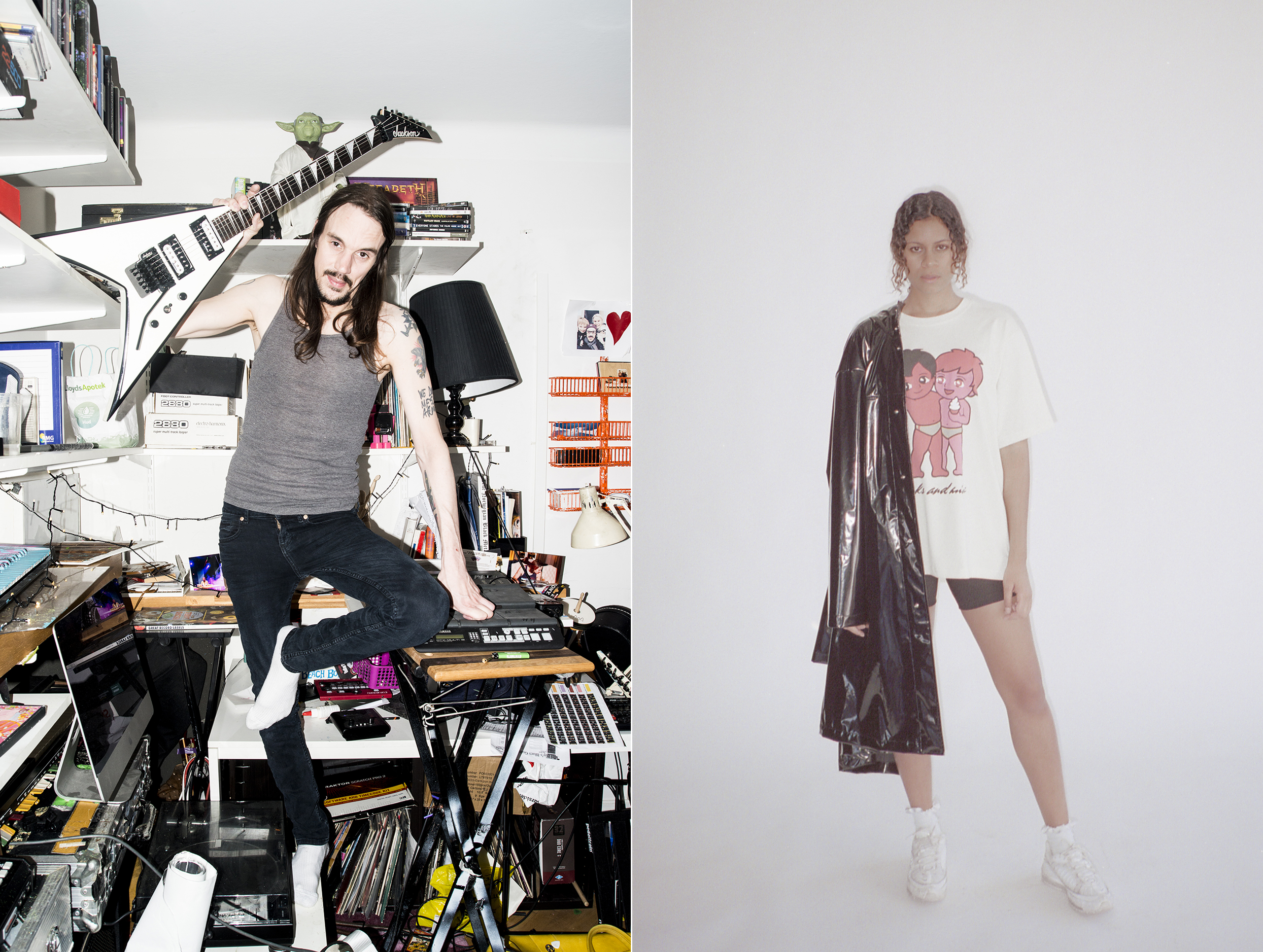 On September 18th, celebrated Swedish producer/artist Kleerup will release his anticipated new single ‘Lovers Table’ featuring UK dance-pop act AlunaGeorge through Norwegian label U OK? (boy pablo, Gundelach). ‘Lovers Table’ is the first single to be released from Kleerup’s new album due for release at the end of 2019.

‘Lovers Table’ is a pulsating dance pop number interspersed with expertly crafted minimalist atmospheres and lush melodies. It recalls Kleerup’s 2008 debut album which he described as a “greatest hits of everything he’d done up to then”, but the new music radiates an up-to-date coolness provided in part, by the soulful, warm yet challenging vocal of Aluna “I don’t want nothing from the lovers table”

Aluna said about the single “We worked in this beautiful little studio in East London that overlooked a cobbled courtyard, just on piano for most of the day which is my fave way to write songs. At the time I was really interested in the idea of a career woman giving up on love because she just felt she wasn’t invited to the table. The cliché of the lonely female boss that is familiar, yet comfortable, because you don’t have to risk your heart — in many ways it was personal experience. Until someone comes along to challenge that paradigm and you realise you have to jump in even though you feel like you can’t.”

Speaking about the collaboration Kleerup said “It’s always inspiring to work with such incredible talented people, Aluna and Joacim went beyond what I could ever have hoped for. I think we really nailed all the parts on this song, the vocals, the production and the whole team is perfect. I couldn’t be happier to release this track as a sort of a comeback single.”

For over a decade Kleerup’s name has been one of the standout names at the centre of the Scandinavian music scene, beginning with production duties for the likes of Roxette, Cardigans and Shout Out Louds. He then went on to release Kleerup in 2008, featuring collaborations with the likes of Lyyke Li, Neneh Cherry and the Concretes’ Lisa Milberg. Also, during that era, he wrote one of the best pop songs of the last 20 years for Robyn with “With Every Heartbeat.”

For this returning track, Kleerup co-wrote “Lovers Table” with fellow Swede Joacim Persson, a producer and song writer whose credits include Kelly Clarkson, John Legend and Lady Gaga, but the single remains immediately identifiable as the work of Kleerup, proving that the passing decade has only served to hone his production and song writing talents even further. ‘Lovers Table serves a poignant reminder that Kleerup’s diamond mine of incredible pop genius still has plenty of jewels to give us.