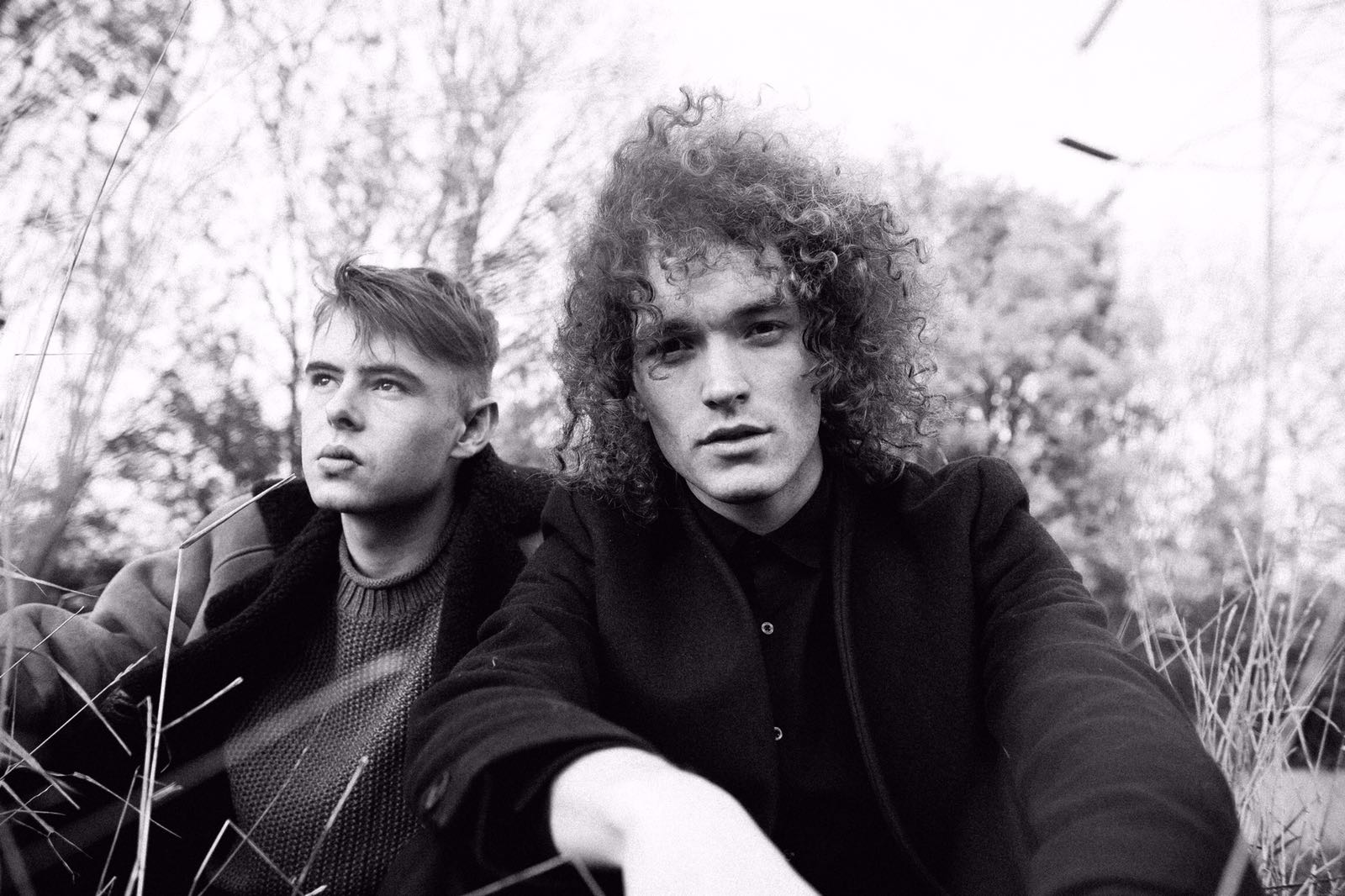 Discussing the EP, Seafret say, “In contrast to our debut album that was recorded in London, we’ve recorded all the new music up in Scotland. By once again removing ourselves from our comfort zone we feel it’s had a great effect on the music and kept it exciting for us. We’ll always only put out music that feels honest to us but by changing our surroundings we feel it’s made us produce music that sounds fresh and new.”

Seafret made a welcome return in August after a 2-year hiatus, with the release of EP taster track ‘Can’t Look Away’, described by CLASH as “a stirring piece of folk-hewn songwriting.” The Bridlington duo, Jack Sedman and Harry Draper, followed this with the release of ‘Monsters’ highlighting an even bigger and bolder sound. They recently revealed the rather dark and unhinged video to accompany ‘Monsters’, directed by music and commercial video director Stuart Alexander. Watch the video below.

Speaking about the new single ‘Seafret say; “We’re very excited to announce the release of our latest track ‘Monsters’. We’ve had this song in the bag for a little while now and after playing it live have been itching to release it. We have gone slightly darker in production in comparison to the music we’ve previously released as we felt it best complimented the track. The songs we’ve selected for our forthcoming EP were chosen to show our followers the different types of music we’re working on while creating our second album. Excited to hear what people think of this one.”

Seafret’s emotive debut album ‘Tell Me It’s Real’, released in 2016 through Sweet Jane Recordings / Columbia Records spurred some huge singles including ‘Oceans‘ which was nominated for a VMA and featured Game of Thrones actor Maisie Williams, ‘Wildfire’ and ‘Atlantis’ to name a few. They’ve clocked up over 150 million streams on Spotify and over 150 million views on YouTube and toured with the likes of Hozier, James Bay, Kodaline and Jake Bugg not to mention their own headline tours.