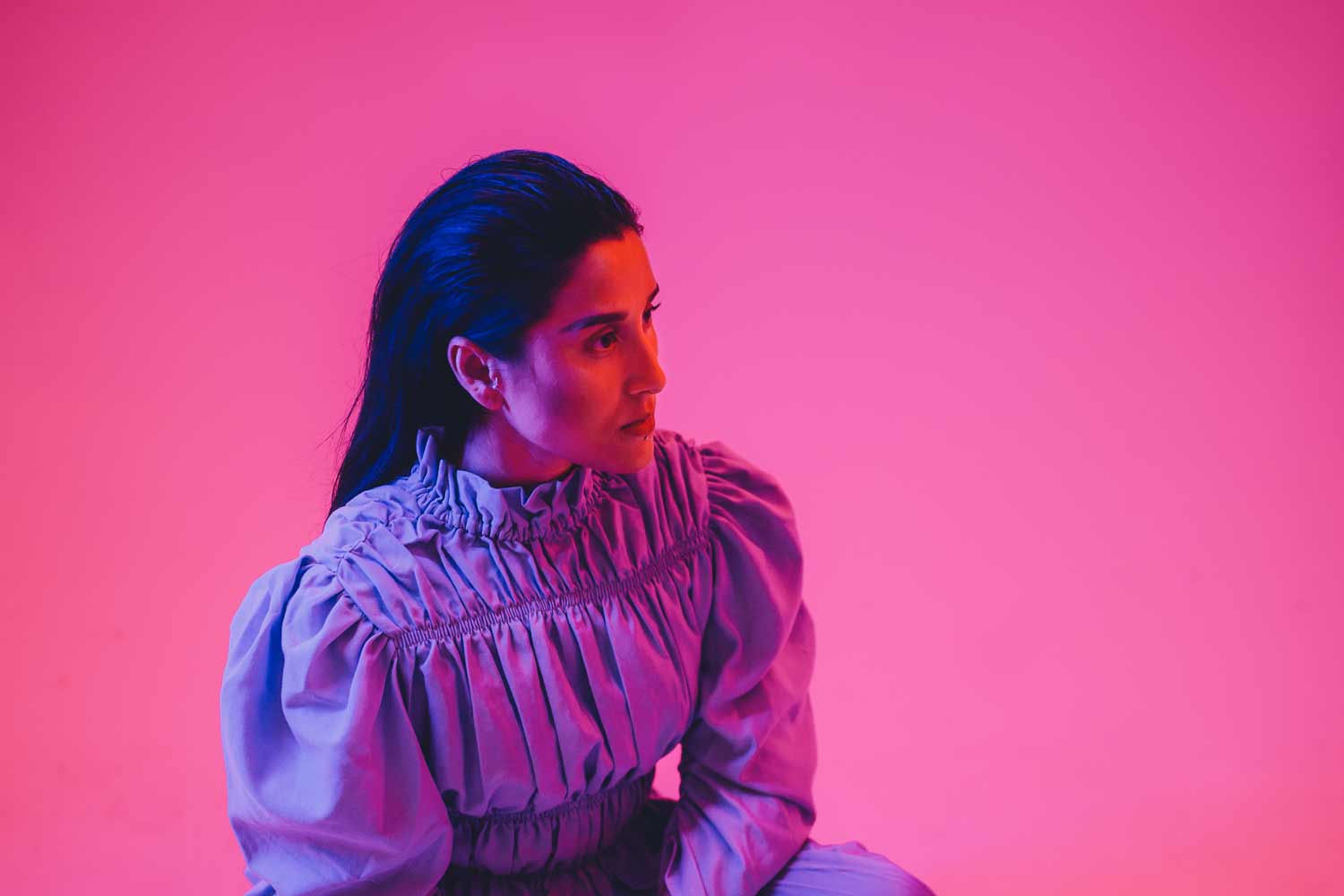 Love, Love (rel 6.08.21 via Radikal Records) is the second single taken from Salt Ashes highly anticipated upcoming 2nd album and the latest product of her mission to bring a refreshing and dark edge to the world of pop music.

Salt Ashes says: “This is a song for all the commitment-phobic people out there. I wrote it when I started dating an old friend… I couldn’t get my head clear on what I wanted, which is unusual for me, or the worry of it ruining our friendship if it didn’t work out. Normally I’d do a runner at the first sight of a relationship getting even slightly serious but this had me questioning whether to try staying for once and giving it a go.“

London-based, Brighton born singer Salt Ashes aka Veiga Sanchez, burst into the dance music scene with her first full self-titled debut album in 2016, produced by the late Daniel Fridholm (AKA Cruelty), which quickly gained popularity with music fans worldwide. She has since released a string of successful singles, with stamps of approval from tastemakers such as Spotify (NMF UK & The Pop List), The Guardian, Billboard, MTV, Attitude Magazine, NOISEY, Popjustice, Wonderland, CLASH, Missguided and BBC Radio (Introducing, Radio 1 & 1Xtra) as well as opening for artists such as Tove Styrke, Say Lou Lou, Nimmo, Bright Light Bright Light and 80s pop sensation Tiffany. With a new album on the horizon, it’s clear to see Salt Ashes is on the verge of becoming a household name.

“Salt Ashes identified both her sound and strength on a solid debut of alternative dance-pop, a vocal that sat in a sweet spot between Kelela and Kylie.” – The Line Of Best Fit

“Salt Ashes is the dame of dark pop…” – Wonderland