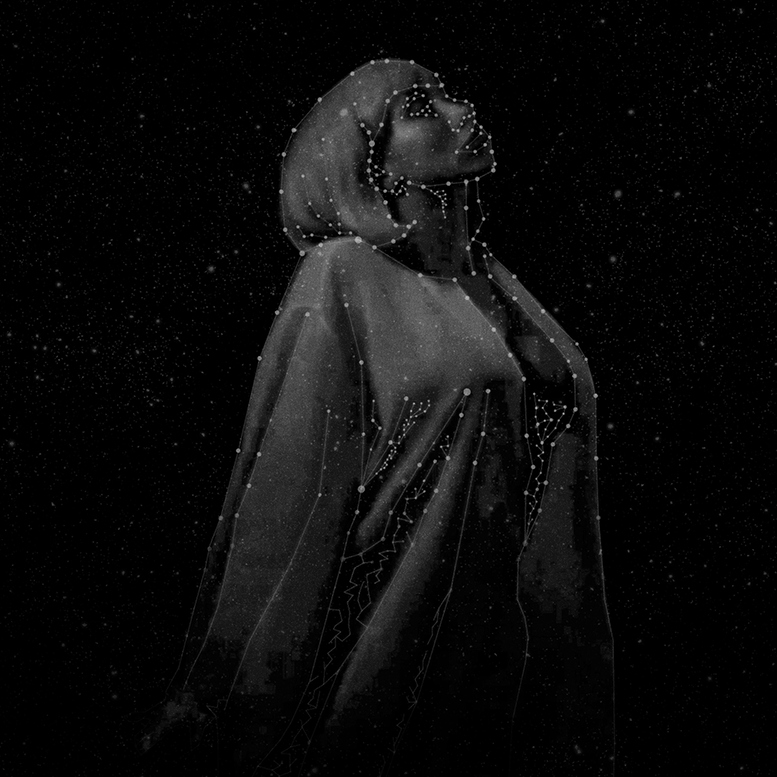 Today, London-based trio RITUAL unveil new single ‘Amen’ – the final track to be revealed from their highly anticipated new EP ‘Every Night Another But Not You’.

Stream ‘Amen’ below + the full ‘Every Night Another But Not You’ EP below that.

‘Amen’ elegantly builds towards a crescendo of spiralling electronic percussion, via a simple but wonderfully effective piano/synth progression – with RITUAL’s powerful vocalist creating a intense atmosphere with this elegant melodic passages.

Speaking on the release of ‘Amen’ – RITUAL said: “‘Amen’ is a song that could mean something different for each person who hears it – but to us it’s about finding something or someone to believe in, whatever or whoever that may be.”

Opening with the lyric: “you were always one for doubting, said it’s your form of believing” – RITUAL appear to be referencing the idea of finding someone in your life that can almost become your religion, your strength and truth.

The new body of work ‘Every Night Another But Not You’ – released today – finds the trio sounding bolder, more confident, and more inventive than ever before. The EP utilises constantly shifting song structures, shimmering warped electronics – all held together by crisp percussive thuds, keeping the listener guessing throughout.

A somewhat disconcerting affair at times – the EP is totally beguiling and hugely enjoyable – seamlessly switching from hip-hop leaning instrumentals, to soothing, late night electronically-tinged RnB with ease and clarity.

Continuing to support and collaborate with like-minded rising artists, the new EP sees RITUAL collaborating with New York rapper Skizzy Mars on ‘The Only One’, as well as fellow-Londoner Mononoke on the gorgeous ‘Bottle Tops’.

Following the release of their two critically acclaimed EP’s ‘The Fall’ and ‘From The City To The Wilderness’, RITUAL are firmly establishing themselves as one of the UK’s most exciting prospects, with new EP ‘Every Night Another But Not You’ proving once again their undeniable talent.

The trio have already had strong BBC Radio support across the board from Radio 1 and 1Xtra – including a guest play from 4AD signing SOHN, airplay from KCRW in LA, and praise from Peter Rosenberg, the profilific Hot 97 DJ in New York.

‘Every Night Another But Not You’ tracklist:

R I T U A L on Facebook: https://www.facebook.com/ritualmusic

R I T U A L on Instagram: http://po.st/RitualIG

R I T U A L on Soundcloud: http://soundcloud.com/ritual_music

R I T U A L on Apple Connect: http://po.st/RitualAMC