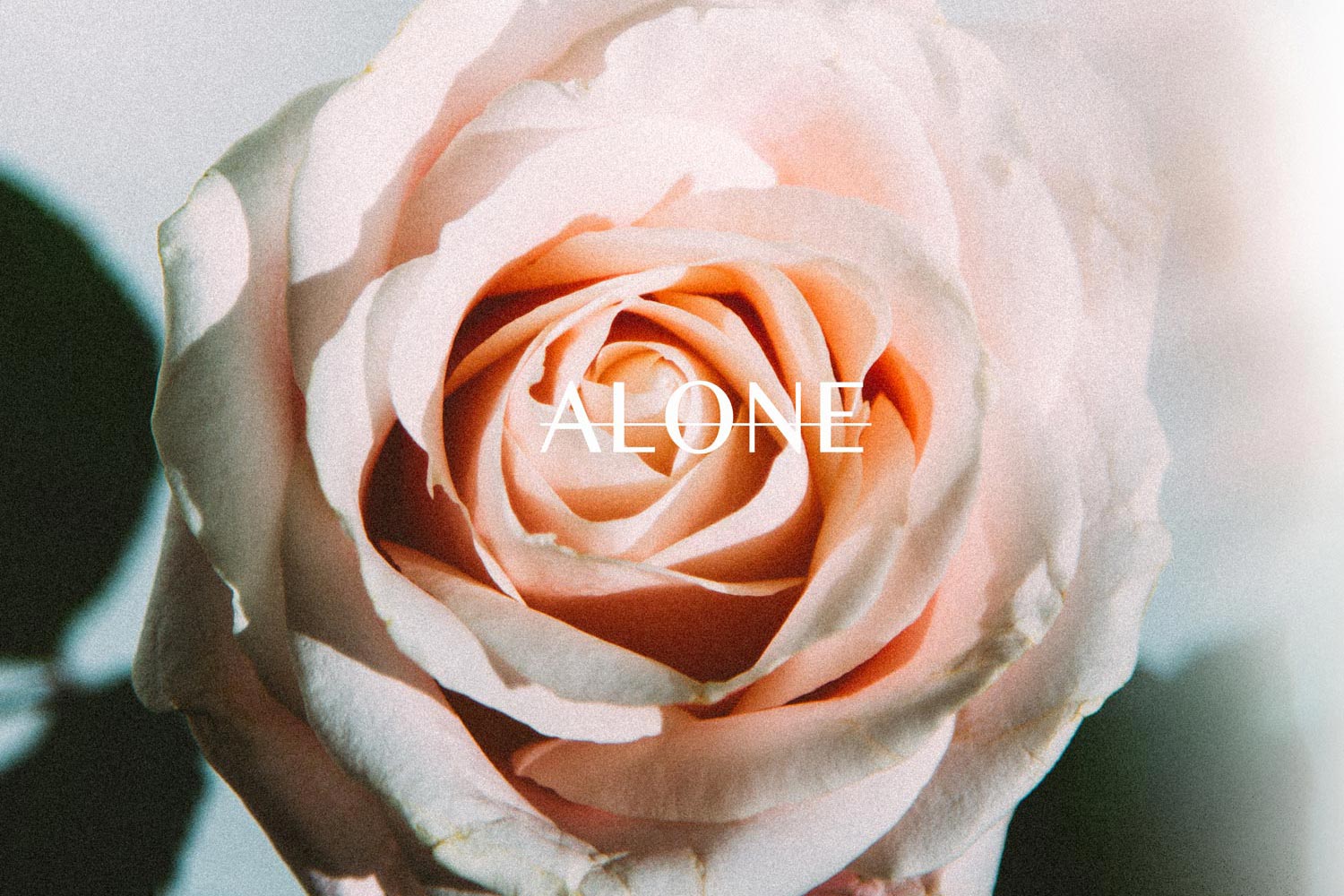 Molly’s effortless smoky vocal sweeps over a stripped back guitar led introduction, building the tension with every note. The song reaches a climax of exploding dramatic beats as the artists signature powerhouse vocals sing about how it is better to be alone than with the wrong person.

Speaking about the new song Molly said “I think everyone struggles with loneliness. Sometimes you love it, sometimes you hate it. ‘‘Alone’ is about someone trying to escape loneliness and hurting people along the way. If this song can become a wake-up call for someone to deal with their emotional life better, or if someone can find comfort in gaining some perspective on themself, I have achieved my goal with “Alone”.

Follow-up singles such as the Big Narstie collaboration ‘No Place Like Me’, pop banger ‘Words’, her soulful Kim Cesarion duet ‘Show Me’ and recent radio ready hit ballad ‘Shortcuts’ have enabled Molly to balance the perfect combination of kick ass R&B vocals and soulful beats, with a truly contemporary pop sound. Recent releases have garnered widespread media support across the UK and globally from the likes of BBC Radio 2, BBC 1Xtra, Channel 4, The Line of Best Fit, Complex, NYLON and Idolator to name but a few. Molly has been captivating audiences across Europe with her live shows, her first packed out performance at Colours Hoxton was reviewed by UK tastemaker Alfitude as “one of the best showcases I’ve caught this year”. Molly also played the Swedish equivalent of Beyonce’s character Nala in the live-action adaption of ‘The Lion King’ at the end of last year and in February she sold out her first two headline gigs. Molly’s live show at definitive London based Nordic club night Ja Ja Ja at The Lexington, which was scheduled for April, has been postponed until it is safe to move forward.

Molly releases ‘Alone’ on April 17th via Cosmos Music, the first single from her hotly anticipated second EP due for release at the end of 2020.