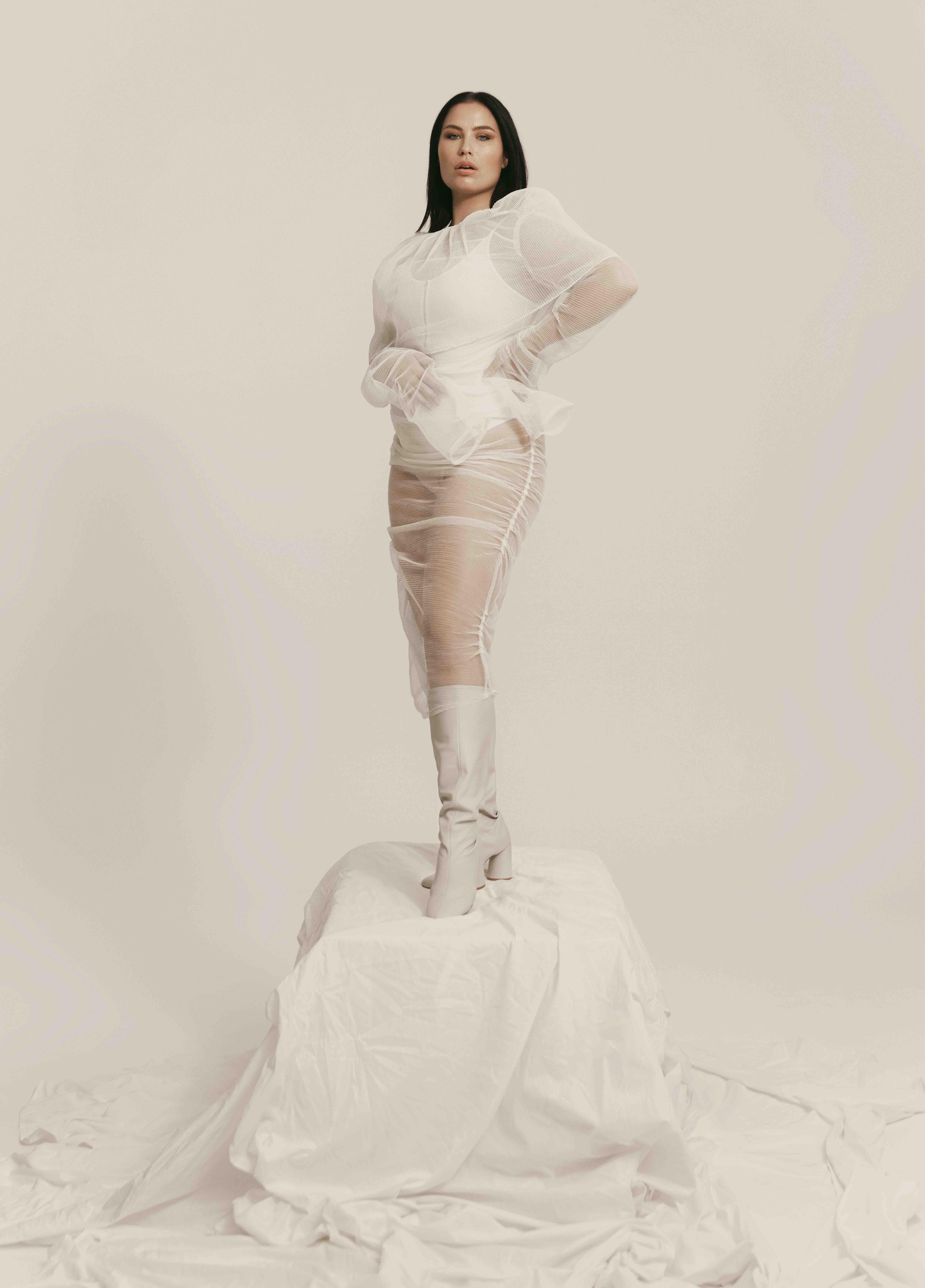 Molly’s latest offering opens with the soft trickle of piano keys and laid-back R&B melodies, while Molly’s smoky vocal captivates with unwavering honesty about the ongoing struggle of chasing her dreams. Molly’s powerhouse vocal gradually builds to give an air of someone who has truly found herself.

“I’m so tired of not being a superstar” Molly quips with a twinkle in her eye “I said that to my songwriters, and that’s how ‘Shortcuts’ was born. ‘Shortcuts’ is about all the shortcuts you can take towards fulfilling your dreams and the struggle I think everyone faces when you have big dreams and want to achieve them. All the pressure that comes with it, the frustration, the longing. I’ve learned that taking the long road always pays off in the end, if you want something that’s gonna last. Both career wise and in life. It’s a frustration anthem in the most beautiful way.”

Previous singles from Molly’s hotly anticipated second EP have garnered widespread media support across the UK and globally from the likes of BBC Radio 2, BBC 1Xtra, Channel 4, The Line of Best Fit, Complex, NYLON and Idolator to name but a few.

Molly Hammar continues to empower women by promoting female-self-love and spent this summer performing at a series of festivals across Sweden such as Putte i Parken, where young women were invited onto the stage to sing in Molly’s songs about loving yourself and your body. Molly also recently performed her first packed out live show at Colours Hoxton, which was reviewed by UK tastemaker Alfitude as “one of the best showcases I’ve caught this year. “

‘Shortcuts (I Can’t Wait)’ is released through Cosmos Music on October 25th and her second EP will now follow in 2020.