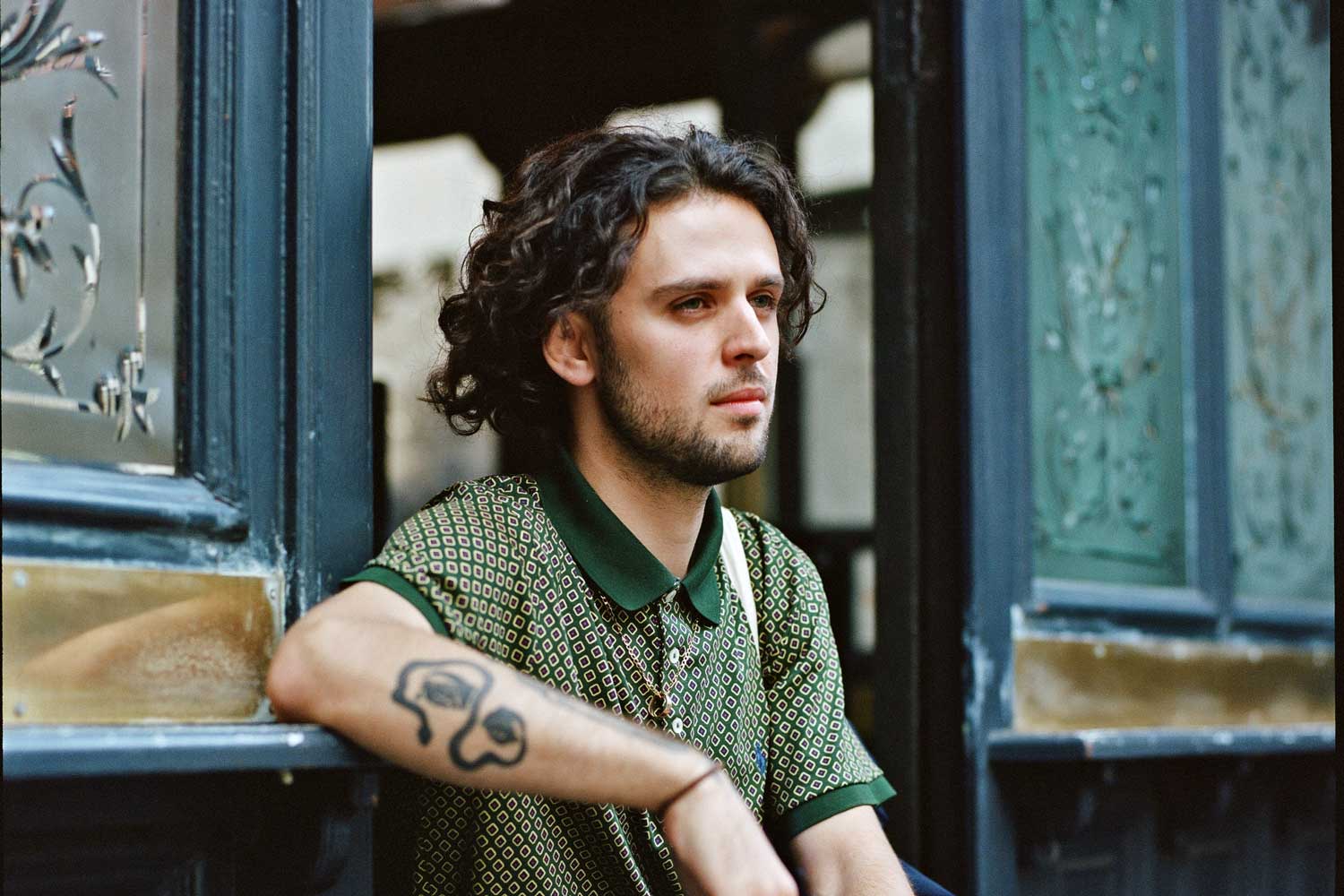 Hotly tipped modern hip-hop / R&B artist Monticolombi releases ‘Pavement’; his highly anticipated second single, which follows the release of his successful debut single “World I See” back in May.

Speaking on the track, Monticolombi quotes: “Pavement is a product of lockdown. After being surrounded by overwhelming negativity in the outside world, all I wanted to do was create a little piece of happiness to help people to hurdle the issues of the day-to-day with ease. Produced by Steven Bamidele and featuring Caswell, this euphoric track is made to make you smile.”

Expressive and thought provoking, Monticolombi is the alias of young creative Jamie Hicks, a name derived from the roots of his Italian heritage. It also marks the beginning of an incredibly exciting solo endeavour for the rapper. Monticolombi is a project that started this year as a result of Jamie being taken ill in early 2019 at the age of 23 with a serious heart condition. A year later, and finally back in good health, he wanted to start a project to really work hard and show the world what he could do. Monticolombi is a product of seeing the positive in a negative situation.

Primarily known as the front man of collective “Stretch Soul Gang”, he has already accumulated a range of successes under his belt including supporting the likes of Jam Baxter, Norman Jay (M.B.E) & Calibro 35. He was also the main featuring musical artist at Suffolk’s 30thirty festival, receiving write ups and television coverage on ITV News. With momentum building around Monticolombi’s first release, this year has already seen him crafting out his debut EP behind the scenes with accredited artist Steven Bamidele.

Early industry feedback has heralded him a joyous celebration of modern hip-hop, making him the most exciting rising act in the space; “After years of providing his ferocity on the mic as vocalist and rapper in funk/soul band Stretch Soul Gang, Monticolombi surprised the world with his first solo release,” says BBC Introducing’s Angelle Joseph; “This is a more chilled back approach showing his multiplicity of skill as an artist with melodies, flow and lyrics”.

After releasing his debut single “World I See” at the start of May, accompanied by old VHS footage of loved ones, the reception solidified his potential as a solo artist – with no promotion, the song hit 2,000 streams within the first month of release.

Now, he’s back, with the luscious and stunning, R&B soul track ‘Pavement’, again produced by Steven Bamidele and featuring rising pop artist Caswell, who recently supported Ed Sheeran on the last leg of his Divide tour.