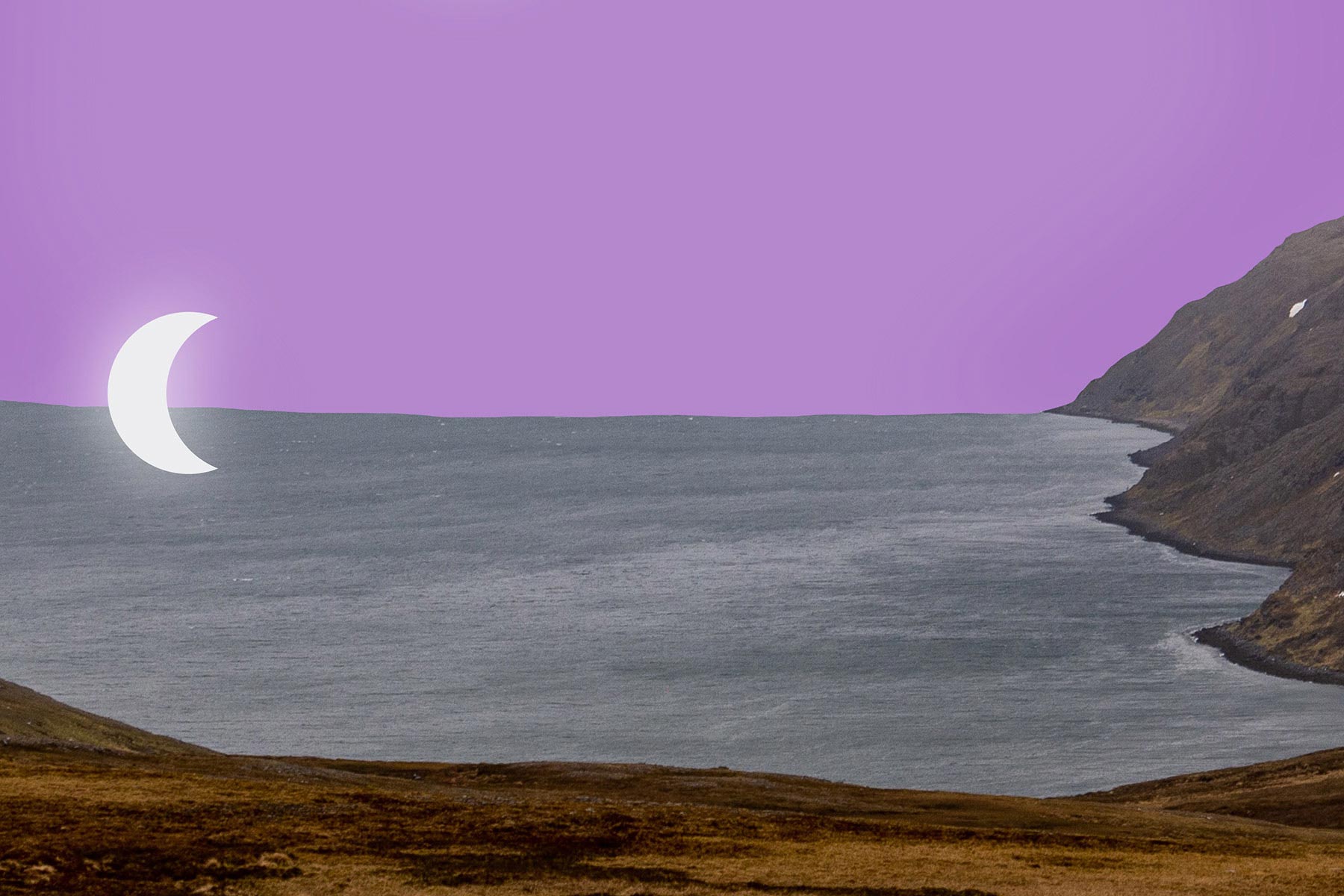 Matt Holubowski releases ‘Two Paper Moons’ on 28.01.20, the first single taken from his forthcoming third album, Weird Ones, set for release later this year. ‘Two Paper Moons’ yet again showcases Matt’s signature ethereal folk rock sound, accompanied by a poetic lyricism that sits at the intersection between softness and intensity.

Speaking on the track, Matt quotes: “Two Paper Moons is arguably the most important song on the record because it was the one that spawned the surrealist direction I took and the desire to create an alternate reality for myself. It’s a form of escapism, which is in stark contrast with my two previous records, where I painstakingly observed and commented on various ideas about the world around me.”

Matt already has a well-established and credible reputation across Europe, as well as in and around his home in Québec, Canada. Matt’s career has taken off since 2014 with the release of Old Man; a collection of folk songs inspired by his many trips and experiences around the world. The watershed, however, was the release of his sophomore album Solitudes, two years later, on the Audiogram label. Produced by Montreal-based music producer Connor Seidel. The album introduced him to a wide audience who discovered his mercurial voice and captivating songs.