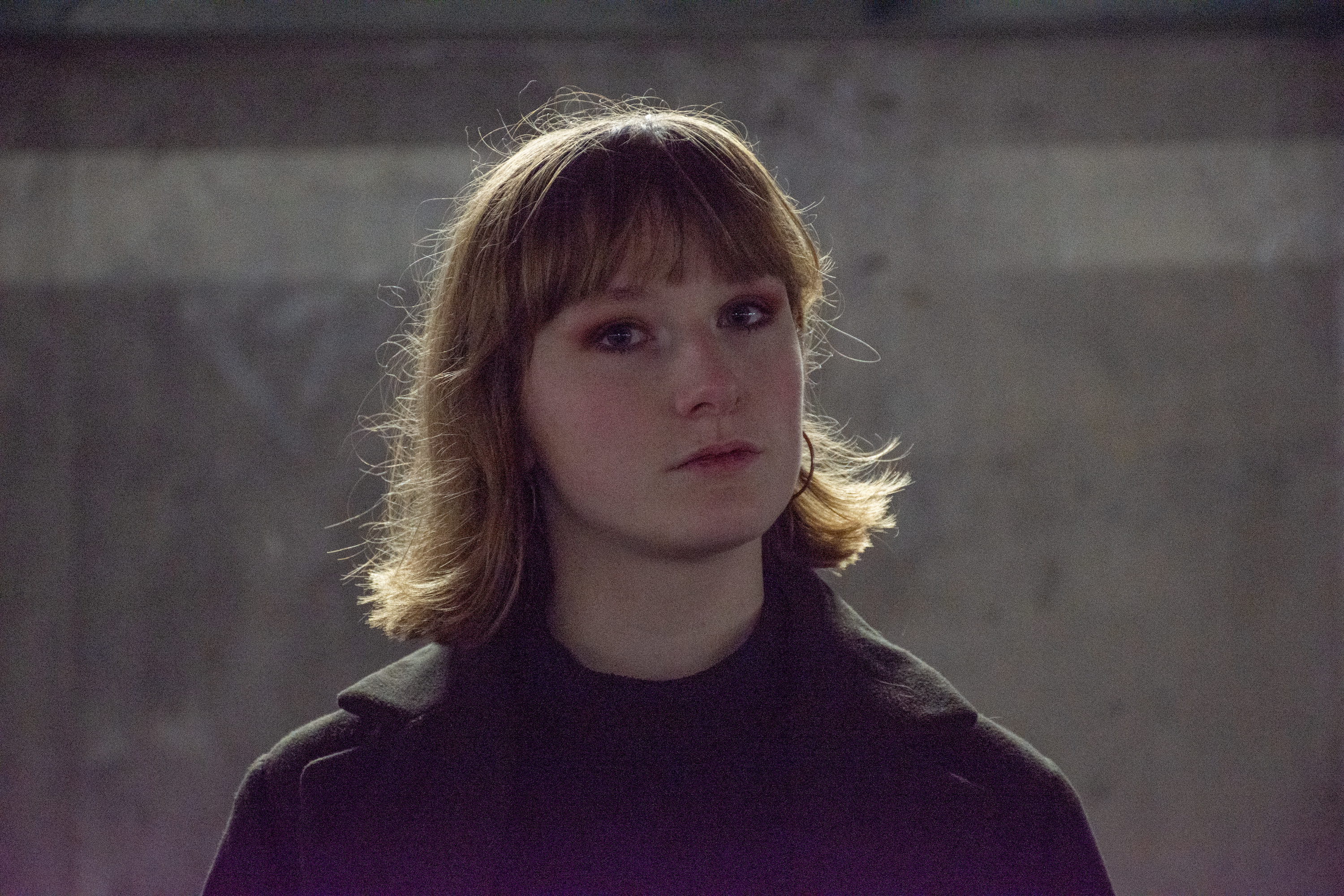 Scottish Singer Songwriter and lyricist, Magpie Blue will release her debut single ‘Just In Time’ on June 14th via Seahorse Music. The track was produced in Edinburgh by Rod Jones of Idlewild and features drummer Michael Reid of Man of Moon and guitarist Louise McCraw of Goodnight Louisa.

Magpie Blue is the guise of Millie Hanlon Cole, who at just 19 radiates an emotional intelligence and bad-ass attitude of someone who’s already learnt how to dodge a bullet. Subtly fierce and direct, ‘Just in Time‘ was written at 2am in her cupboard-like University bedroom . The artist uses her distinctive voice to illustrate her intriguing yet relatable lyrics, depicting heartbreak and the brutally honest inner thoughts of an anxious mind.

Millie said about the track “ The melody holds quite a nostalgic melancholy, which inspired me to sing about escaping the grip of the emotional crutch of a past relationship. Getting over someone who‘s had a massive emotional  hold of you,  held all of the cards so to speak and left you feeling powerless. Then, there is that moment when you finally do get over it, force the other person to face up to the way they’ve treated you and you regain your power.“

The artists affection for music began when her Dad bought Alt J’s ‘An Awesome Wave’ after their success at the Mercury Awards. It is this album she cites as the catalyst for immersing herself fully into the world of making music.

Magpie Blue has spent her teens honing her live show and is already a proficient live performer having supported artists such as Sam Evian and Sam Brookes. Originally singing just using her high falsetto or head voice, Millie discovered her range and tenor voice at 14. Nowadays, her songs have been said to encapsulate the sound of Jeff Buckley, while also being reminiscent of Anna Calvi and PJ Harvey.

Magpie Blue’s will celebrate the release of ‘Just in Time‘ by playing the support show of The Proclaimers tour on June 15th in Melrose, Scotland.