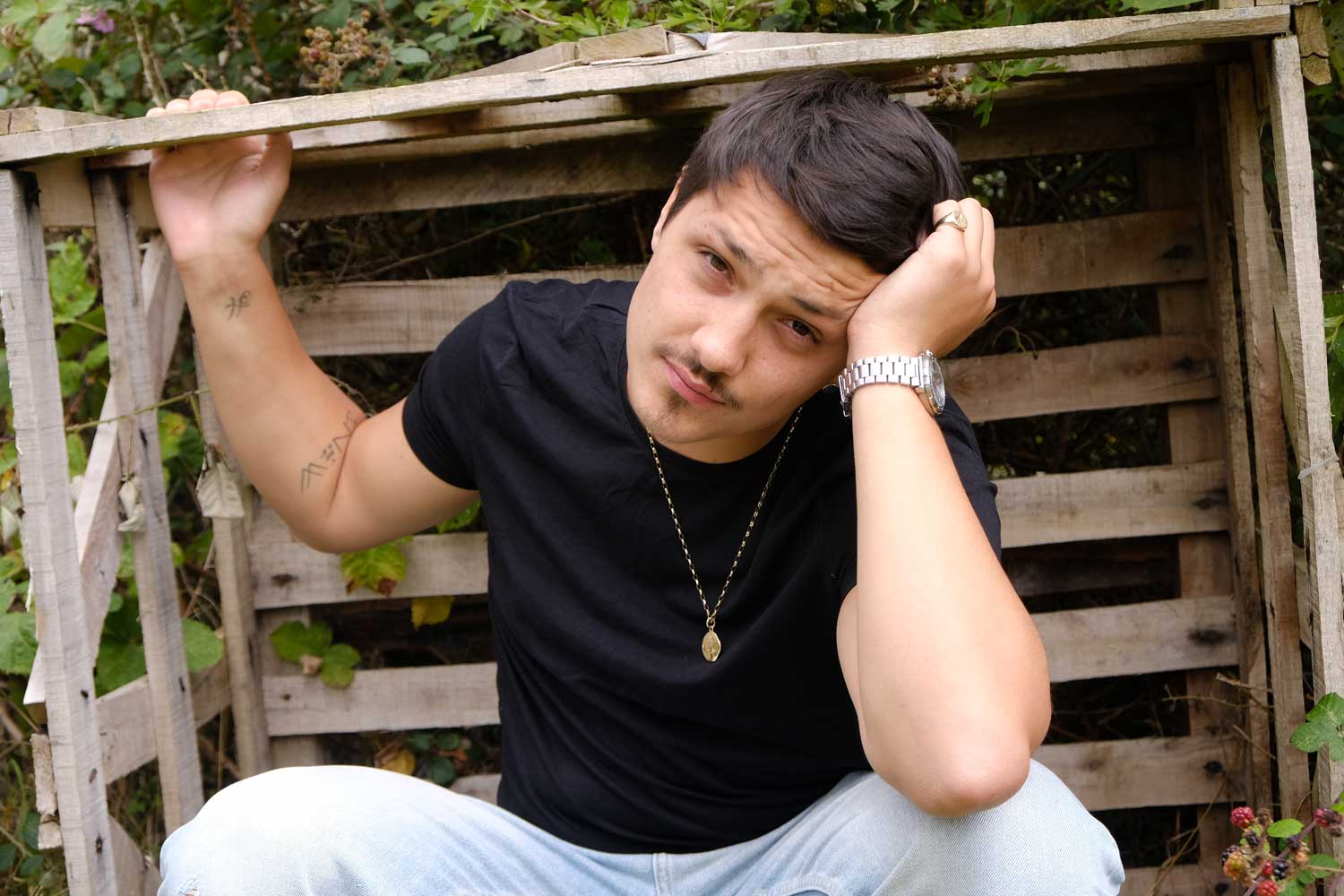 Listen to ‘Trust The Process’ HERE

‘Trust The Process’ builds quickly from atmospheric keys with a pulsing bass line and jazz-inflected percussion. The artists deep mellow vocal captivates from the outset, describing the essence of a whimsical evening, red dresses, and simple moments. As the song cruises through the realisation of a blossoming romance it is instantly apparent that Magnus is taking things up a notch both sonically, and creatively.

Magnus said about the single “This song was inspired by the excitement and hope you feel when you meet that perfect person. It can be easy to lose your head when you finally come face to face with the love of your life but all you have to do is trust the process and everything that is meant to be will be. I wrote this song in the height of lockdown when I had been apart from my partner for 2 months and was inspired to recount how I felt a multitude of emotions from moment we first met.”

Time in isolation during lockdown has made a lasting impression on the artist, enhancing his approach to the songwriting process, as he focused on creating new music for personal development alongside a coping method for solitude. In contrast to the moodier sound of his earlier electronic work, ‘Trust the Process’ became a mellower moment for the artist ; opting to enlist a jazz drummer and leaving him to interpret what would fit the track.

The artist has been practising music from an early age and began writing songs before he could play an instrument with simple cappella lyrics and melodies. Magnus was just 13 when his eldest brother was tragically killed during an expedition at Norwegian archipelago Svalbard, and song-writing became a means of channelling the hurt he continues to feel today. In the aftermath of the incident he transferred to a new school with a good music department, which was where he first learned to produce and began to teach himself piano by watching videos on YouTube.

Chapple’s journey to his current sound has been strongly influenced by the community he was part of whilst studying at the London branch of the BIMM Institute (British and Irish Modern Music Institute,) where he broadened his music taste from singers songwriters such as Jack Johnson, Nick Mulvey and Tom Odell and started listening to artists from the contemporary hip hop and R&B scene such as Kendrick Lamar and Anderson Paak. The strong combination of eclectic sounds continues to influence the music he produces today.

‘Trust The Process’ follows a series of expansive album projects, Magnus dropped his aptly titled debut album ‘An Introduction’ in 2019 and his follow up album ‘Unprecedented Measures for Unprecedented Times’ in March 2020.

Having enjoyed the beauty of producing a body of work that fits together to tell a complete story, Magnus is now eager to experiment with new material focusing on a series of single releases which will utilise a band and translates well to a live audience.

With more singles in the pipeline set for release throughout 2021 and a Paris gig postponed until venues re-open, the artist is well positioned to make his rightful mark on the music scene.

Perfectly etched, it opens with a sultry vocal that recalls King Krule’s more downbeat fare, before kicking into something a little more offbeat – CLASH

With dense, baritone vocals that transcend his modest age of 20, his style has us reminiscent of King Krule’s confident allure, albeit with a far more accessible sound – Hidden Herd