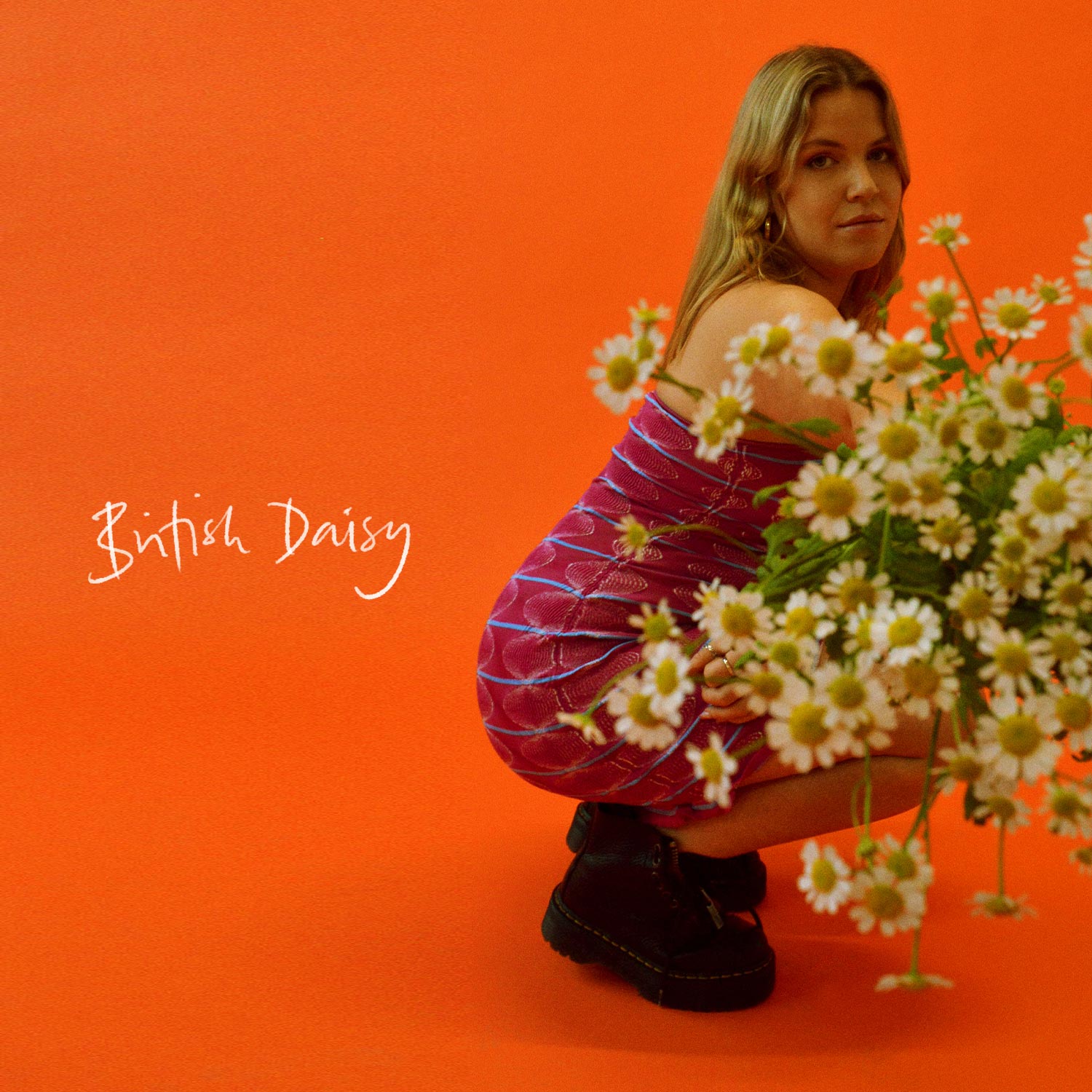 ‘Lu’s irresistibly warm timbre sits alongside luscious electronic R&B infused instrumentals, delivering a rich tapestry of sound that ebbs and flows through an introspective journey of pain, self-discovery and empowerment.

The track opens with vocals twisting in and out of some delightfully distorted synth chords, before hitting a poignant catchy chorus, where a lucid, spacey bass line joins the dots between the song’s jazzy hip-hop beats and Lu’s rich, alluring voice.

Lu said about the single “The title British Daisy stems from the typically British trait of putting on a brave face, instead of saying what we mean and acknowledging the fact that we are all fragile.

After being in an unhealthy relationship in which my self-worth was slowly eroding, this song talks through the fight to break out of a bad relationship and the bad habits they leave us with.

‘British Daisy’ speaks of a time where I found myself daydreaming of a life where I was happier, but didn’t have the strength to make it happen.

Lu’s breathy, jazzy tones rest beautifully between soul and R&B. The artist grew-up in a home filled with music, listening to everything from the classic soul/jazz maestros of the 50’s and 60’s, like Nina Simone and Sam Cooke, to noughties RnB and Hip Hop outfits such as Outkast, Eminem, Rihanna and Amy Winehouse, this is where her love for songwriting and melody truly began. Since then, her contemporary influences have aligned with the times, citing Little Simz, Anderson Paak, Maverick Sabre and the Blue Note Re: imagined album as huge sources of inspiration.

Lu began writing her own songs at the age of 11, having joined the school choir and taken up singing lessons she quickly progressed into musical theatre, but at 19 realised that it wasn’t quite the right fit and subsequently, made the switch to creating and performing contemporary music.

The young artist recently graduated from the London branch of the BIMM Institute (British and Irish Modern Music Institute) and set to work on her debut EP ‘Notes to self’. It is a body of work that radiates warmth and a magnetic energy, woven together in a narrative that tells of the vulnerability and the solitary venture of self-discovery as a young woman. The 2020 pandemic hit just before the EP was completed and live dates were cancelled, but Lu used that time productively to complete the finishing touches remotely and concentrate on her songwriting. The result is a collection of musically detailed, immaculately produced treats.