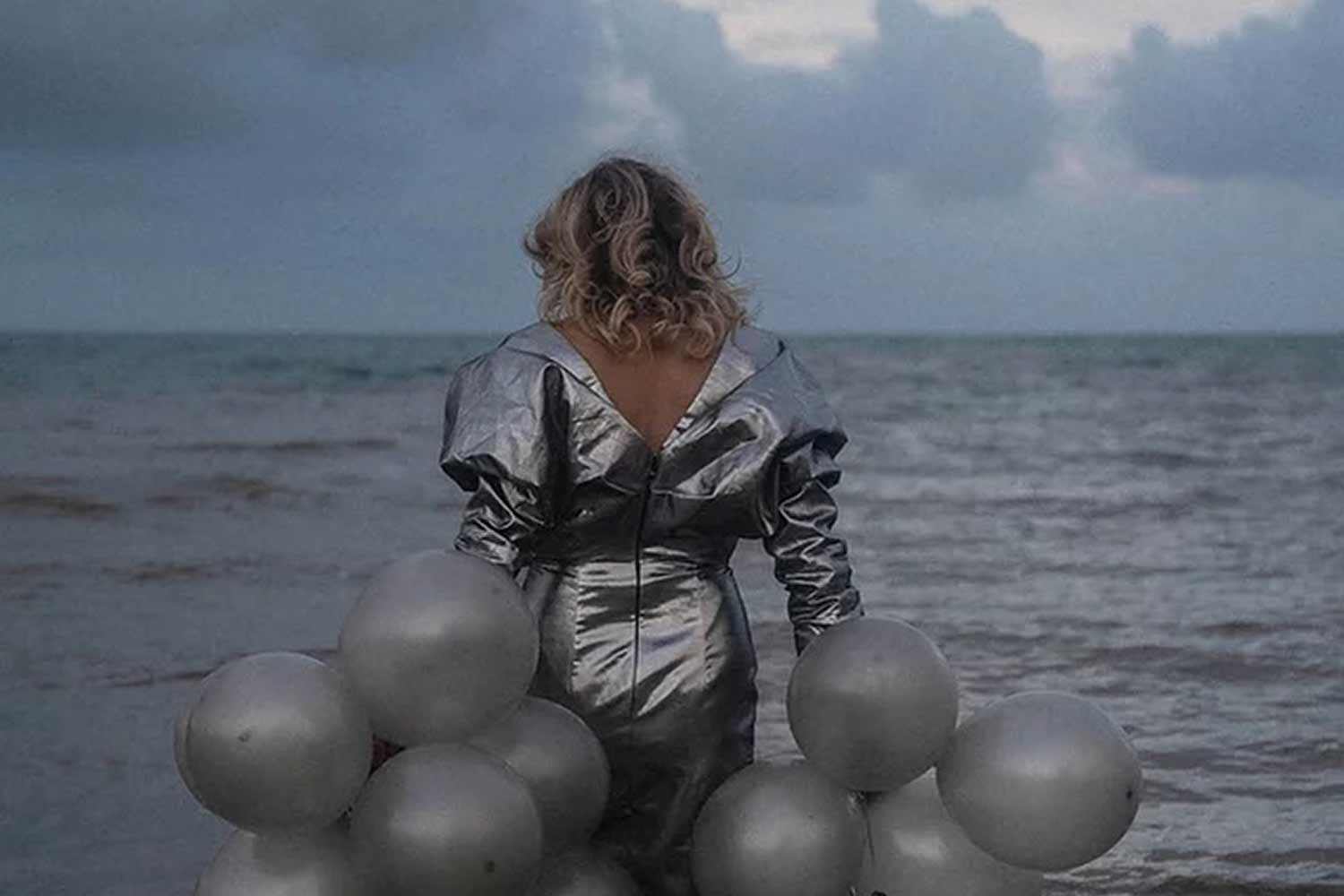 On September 24th, electro-pop artist, producer and DJ, Little Boots AKA Victoria Hesketh releases “Silver Balloons” via her own imprint On Repeat Records. “Silver Balloons” is the first single from her upcoming self-produced album set for release in 2022.

“Silver Balloons” marks a return to the artists original true DIY disco pop roots, with Victoria not only penning the track but also stepping up as a producer for the first time. With a bouncing analogue bassline that begs to be strutted to, trademark squelchy synths, soaring keys, and spooky, sweet pop melodies delivered by ethereal vocals, the new music harks a return to form and Little Boots in her very essence.

Of the track Victoria says, “Silver Balloons is in many ways a metaphor for all the cancelled plans and parties of lockdown, all of the disappointments as one by one we watched many of our hopes and desires burst like shiny balloons at the end of the night.  All we have left is each other; coming together and holding tight to hope is the way we have all seemed to get through the last couple of years. Sonically, I was listening to a lot of classic 70s songwriters during the making of this record while really putting the piano at the centre of everything, so you can hear echoes of Elton John, Carole King, The Bee Gees, even Wings.  The piano and vocals in this track also really remind me of one of my all-time favourites Saint Etienne. I’m also especially proud of 100% writing and producing this record myself, and it being totally powered by my fans via their support on Patreon.”

The Little Boots electrifying live shows gained a reputation for pushing boundaries with her ground-breaking instruments and synthesizers such as the Tenori-on and Laser Harp, culminating in memorable live performances at Glastonbury and Coachella to name a few.

As well as writing and recording the Little Boots 4th studio album, Victoria recently announced her part in the Abba ‘Voyage’ concert, where she will be singing backing vocals, playing live keyboards and synthesisers.

In October 2021, Little Boots will also showcase the music from her new album alongside old favourites at a series of intimate shows across London,      and Manchester, further club nights are set to be announced under the Little Boots      moniker before the year closes out.

“it’s a deliciously hypnotic slither of electropop majesty”- The Guardian

“a force in the world of music, Little Boots continues to push her career forward with an unstoppable ambition.” – Mix Mag

“She’s more confident about her work than ever before.”— PAPER MAGAZINE

“The new era of Little Boots is here”— NYLON